13 year old Anwita Halwasiya from Kolkata has the perfect write up that will put a smile on our faces. Dont miss this amusing story. 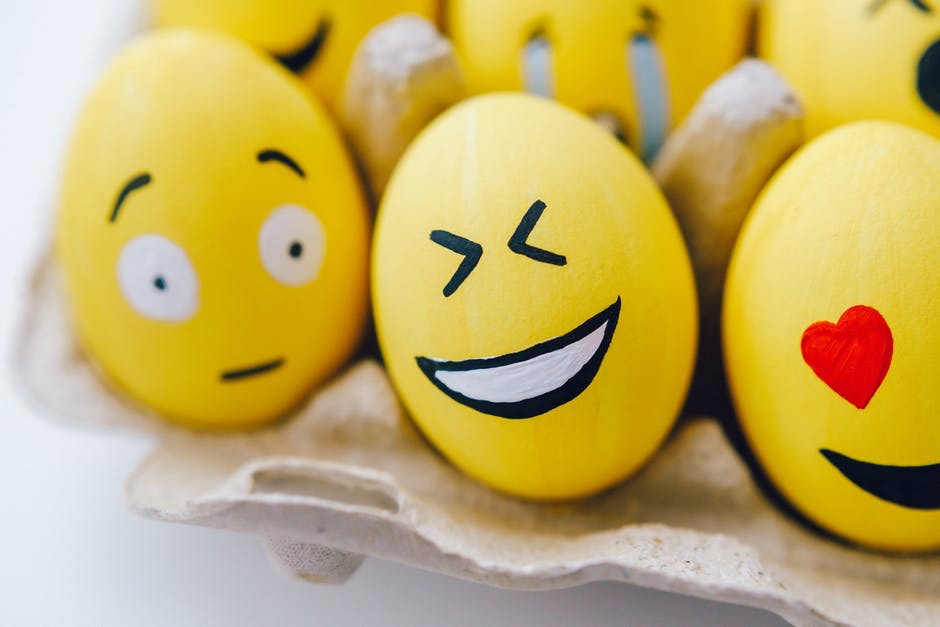 As soon as I came back from school, I saw my mother waiting for me with an  angry expression on her face. I tried to remember if I had done something to  anger her but I drew a blank. Then she said that I had not been doing my  chores. I tried to defend myself by saying that I had a lot of homework and  extracurricular activities but she would not listen.

She said that as my punishment, I would not be allowed to go to any friends’  house for a month and also my chores had doubled for a week. I stomped off  angrily to my room.

Later that day, while I was watching television I came across a prank that was  rib-tickling. The prank was that you take your mother’s phone and change the  keyboard settings. In the keyboard settings, you change the yes to no and no  to yes, so that whenever your mother types yes, no will come and vice versa.  You can also change a few more words like hello to bye and bye to hello.

I thought this would be the perfect prank to play on my mom. When she was in the bathroom, I changed the settings.

Once, I finished planning I decided to execute it. I waited for my mom to go to the bathroom. When she finally did I quickly changed her keyboard settings. I finished just in time!

Around an hour later she went for her walk. After a couple of minutes, I texted  her “Hi.”

Her reply was “Bye.”

I burst out laughing!

Then I sent a text saying “Bye?”

She again tried to say hi but her text came as bye.

Then I moved onto the second part of my plan and asked her if I could get a puppy. She wanted to say no but her text response came as yes !

By then she had realized that I had done something and said I was in big  trouble!

I was unsure what would follow,  nonetheless, I had had a very good laugh! 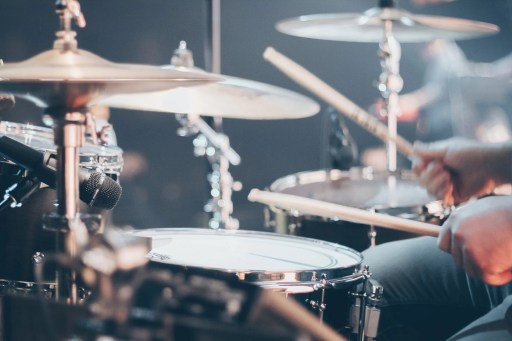 When my drums came alive| Story by Samriddha,10, Kolkata 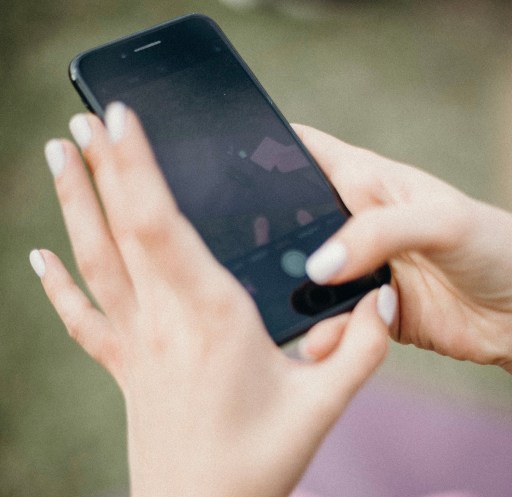 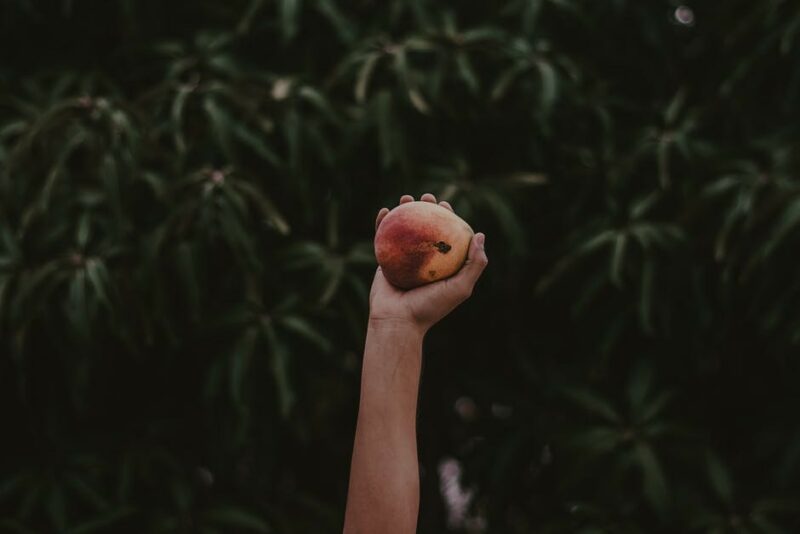 Not listening to Mom gets us into trouble| Story by Manan,6, Kolkata