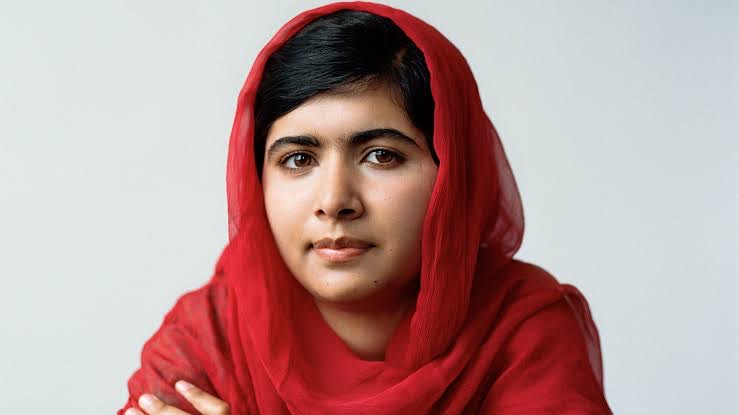 Malala has always been my hero. She has instilled in me the importance of education. I have not seen anyone who is this compelling, giving and determined. She stood alone as a feminist and her movement inspired me more than anything. She has this kind of spark that most girls and women rarely encounter. She always keeps up to her words which is one of the many reasons I admire her. I was completely enthralled when I heard her story:

When she was 11, she was stopped from going to school when an extremist group took control of Swat Valley. In October 2012, when she was on her way from school to home, a man from the group boarded the bus and shot her on the left side of her head. This incident happened just because she raised her voice for girls’ right to education. But after lots of prayers and surgeries, she recovered. She was determined to continue her fight for which she became the youngest recipient of the Nobel Peace Prize in December 2014. 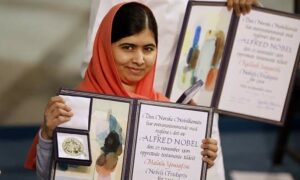 When I heard her story, I realised that girls are capable of achieving a lot with voices as their weapon. She remains the one who brought the art of courage of bravery to the highest point of perfection. She was willing to risk her life in pursuit of her calling to fight for girl’s right to education. I gaze in wonder at this wonder woman who taught that girls are worth fighting for! 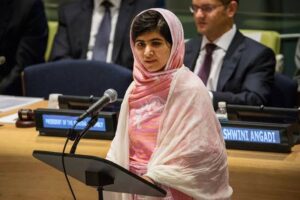 PrevPreviousCoronavirus Pandemic – What If There Was No Internet During The Lockdown? | Bookosmia
NextCurtain Call – Home Furnishings That Talk! | BookosmiaNext
Upcoming Events
Submit Your Own Stories
Submission Guidelines 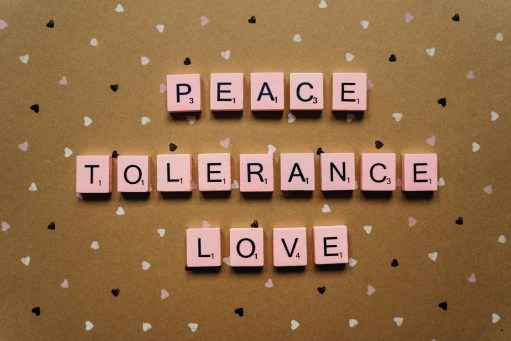 Tolerance – what is it? And why we need it| Essay by 13 year old from Kolkata 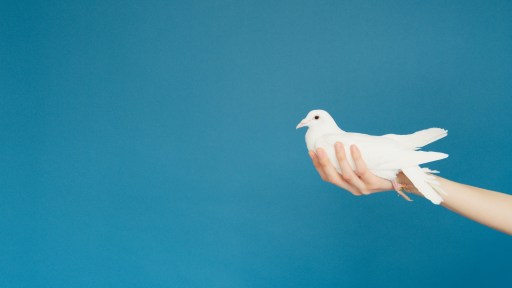 Sing For Humanity| Poem by 16 year old from Tamluk 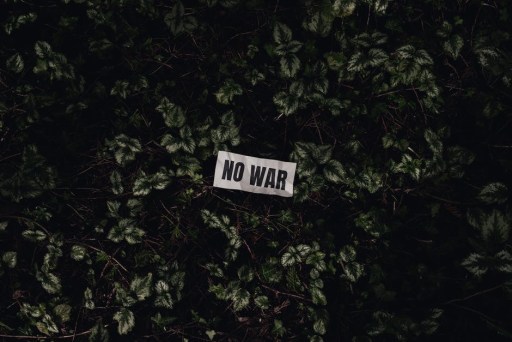