Learning To Swim – The Duck Who Was Afraid Of Water | Bookosmia 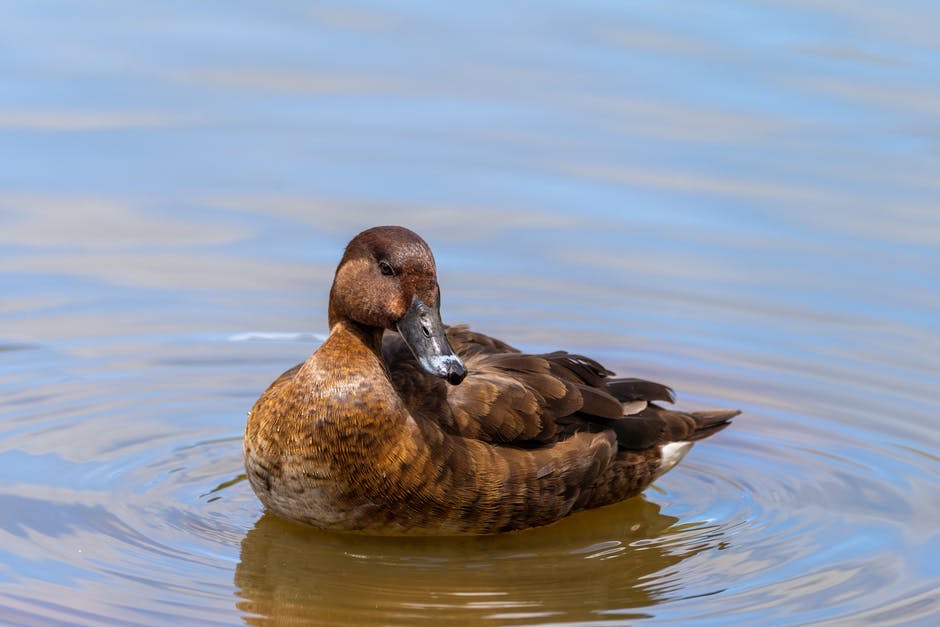 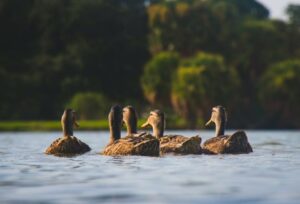 Once upon a time, there lived a duck named Ducky Quaky. He lived near a pond in a forest with his parents and brother.

He was brave and was filled with courage but he was only scared of water.

One day, he was about to get drowned in the water as his elder brother had challenged, him to swim. He was too young at that time to swim. The mother duck was perturbed by his behavior, as he could not swim though he was six years old already. 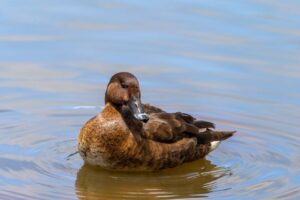 One day, his parents and elder brother left Scabby and Ducky Quaky at home. The mother told Ducky Quaky to take care of the little one.

While running in the garden, Scabby fell into the pond and cried “Help! Help.” 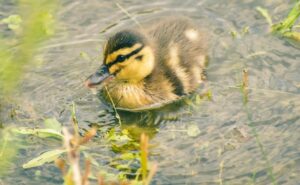 Ducky Quaky didn’t know how to swim and he got cold feet. But without giving a second thought, he jumped into the pond to save his sister’s life.

PrevPreviousCandy Crush – Who Will Save The Princess? | Bookosmia
NextRoad Safety – An Annual Day Function That Made Everyone Think | BookosmiaNext
Upcoming Events
Submit Your Own Stories
Submission Guidelines 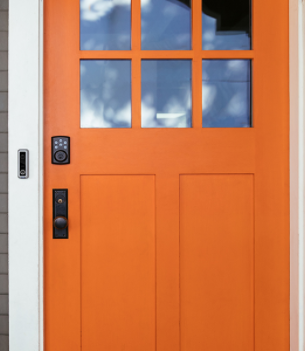 ‘Fear has a large shadow, but in itself is very small’ An honest essay by 13 year old Bookosmian from Chennai 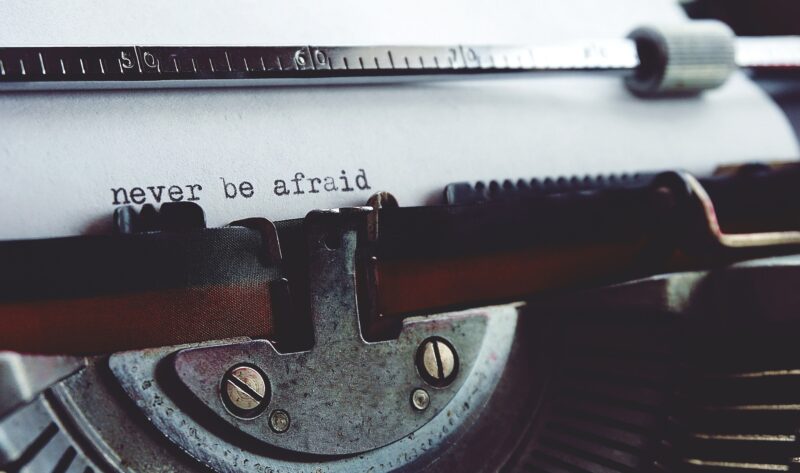 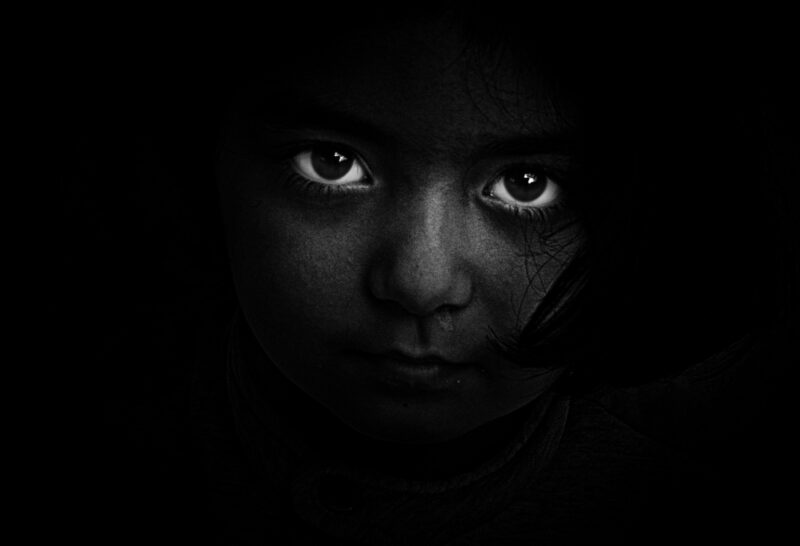 For the freedom of every girl- Poem