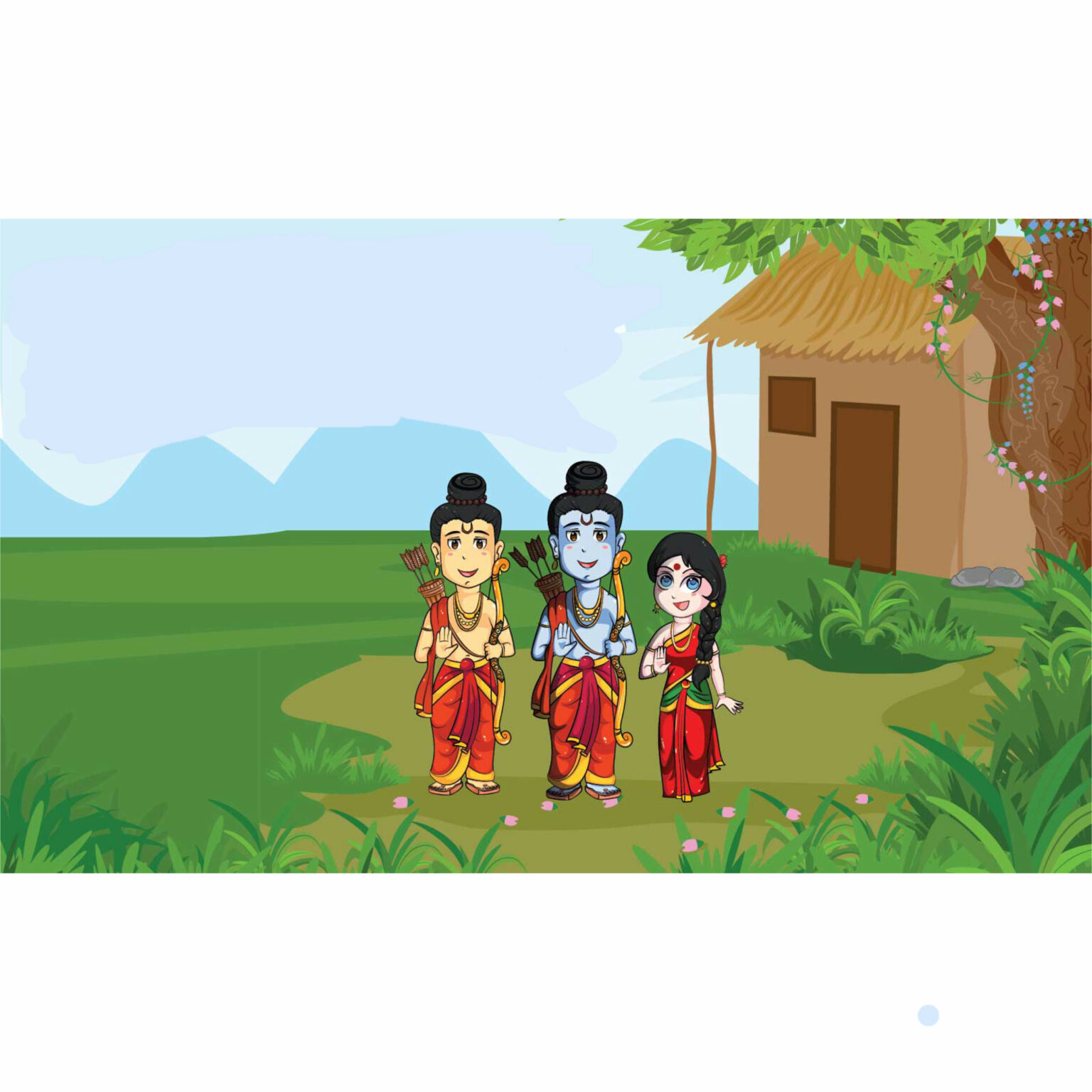 Lakshmana is an important character of the epic Ramayana, written by Sage Valmiki.

He is one of the incarnations of AdiShesha and was Rama’s brother. He was most devoted to his eldest brother Rama. Both of them were the closest brothers. Rama was married to Sita and Lakshmana was married to Urmila, who is the sister of Sita.

Rama and Sita had to leave to the forest for 14 years. Even Lakshmana accompanied him, leaving Urmila to take care of his parents.

Lakshmana was so devoted to Rama, that every day when Rama was resting, he would massage his legs. He wouldn’t let Rama do anything and do all he could to serve him. He obeyed every order of Rama, even if he didn’t wish to do it.

As Lakshmana wanted to take care of Sita and Rama he had not slept for a week. Then Nidhra Devi appeared in front of him and told: “Lakshmana you have to sleep.”

Lakshmana told, “I can’t as I have to protect and take care of Rama and Sita.”

Nidhra Devi told that someone has to sleep on your behalf for 14 years so Lakshmana told: “My wife Urmila will sleep on my behalf.” So Nidhra Devi went to Urmila and told what had happened. Hearing this, Urmila was so happy that she could indirectly help her husband by being part of it.

During the exile, Lakshmana was very helpful for Rama and Sita. He built them a hut in Panchavati, brought them food, and guarded them.

Lakshmana was extremely short-tempered. Lakshmana is famous for his Lakshmana-Rekha.

Once when Sita ordered Lakshmana to go out and help Rama, Lakshmana knew that Rama was not in any danger. But still, he couldn’t disobey Sita, so as he went, he drew a line around their hut, instructing her not to step outside that line. Such was his devotion to Rama and Sita.

In the war, the most famous warrior whom Lakshmana killed was Indrajit, Ravana’s son. But he was also seriously injured by a strong weapon of Indrajit. Later, he was cured by the Sanjeevani plant brought by Hanuman.

Lakshmana gets angry at Rama for the first time when Rama asked Sita to undergo Agnipariksha. Later on Rama’s order, Lakshmana leaves Sita in the forest.

Lakshmana stayed loyal to Rama till the end of his life. A sage had come to meet Rama, telling that no one should interrupt their meeting. If anyone interrupts, then Rama must sentence to death. Rama told Lakshmana to not let anyone in.

Sage Durvasa came to meet Rama. Lakshmana did not allow him inside and sage Durvasa threatened that he would spell a curse in which the whole of Ayodhya will perish. So, Lakshmana thought that it is better that he suffers a death sentence rather than destroying Ayodhya. So he interrupted Rama’s meeting. Before the verdict from Rama, Lakshmana himself gave up his life by drowning in the river Sarayu.

Rama’s famous statement: ‘Na Lakshmana Samo Bratha’ After Sita left Rama(When Bhumi Devi took her away), Rama lived for many years. But as soon as Lakshmana gave up his body, Rama also died. He said “I probably can find a wife like Sita, but to get a brother like Lakshmana with his characteristics is impossible. And I could get him because of my fortune.”

Both regained their original forms of Adishesha and Vishnu and returned to Vaikunta. 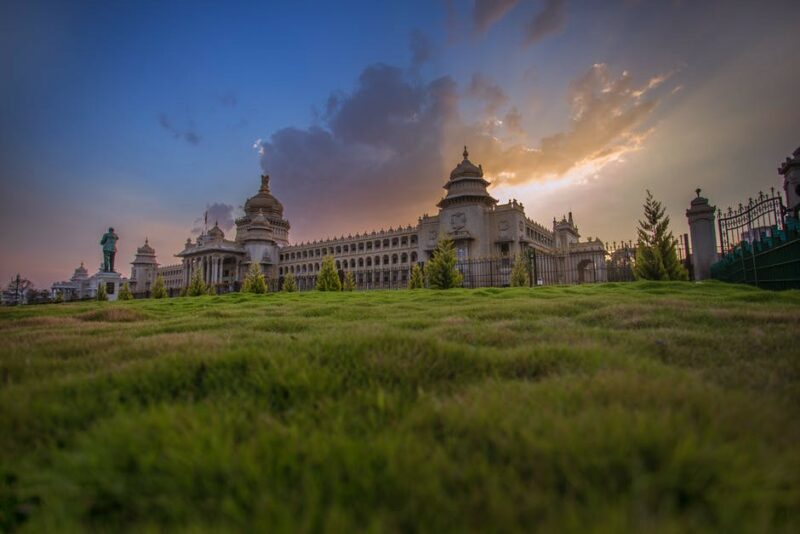 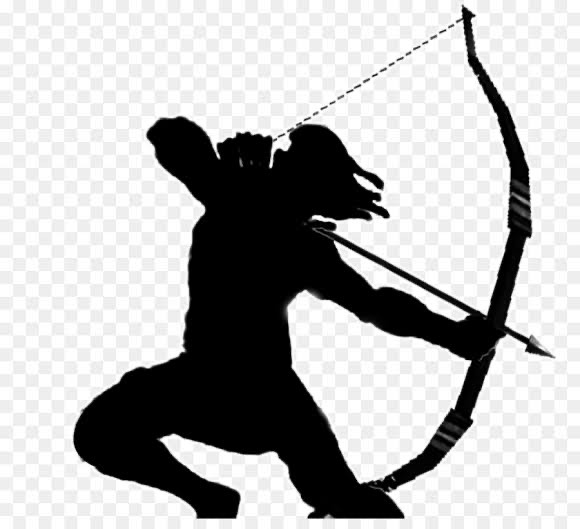