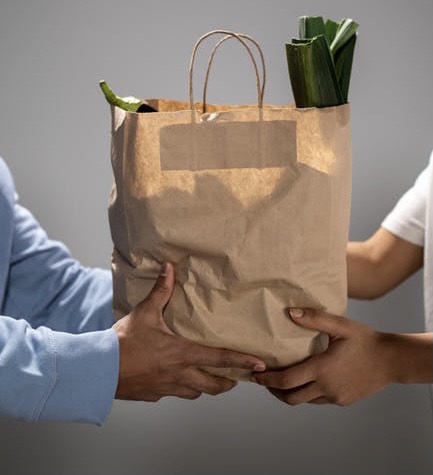 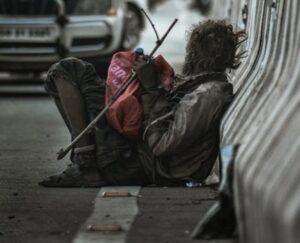 On a hot summer afternoon during busy hour I went to a bakery near my house.

There, I saw a homeless man begging for money near the bakery. He looked very pale and sad. He did not have clothes too on his body. He was trying to find something from the garbage bin placed outside the bakery.

I rushed towards him to stop him.

On asking, he said he was very hungry and wanted food. I immediately gave him some money and told him to wait. The man was astounded when I gave him money, and he looked at me with his tearful eyes.

Then I went to the bakery to buy some bread and cake. I bought one for him too.

When I came out of the shop and gave him the bread, he said he was very thankful and said that he hadn’t seen a kind hearted boy like me.

When I returned home I told my mother about it, she felt very proud of me.

She gave me some clothes too and told me to give it to him when I go to the bakery next time.

I was so over joyed by the feeling that I could help and make someone’s day better . 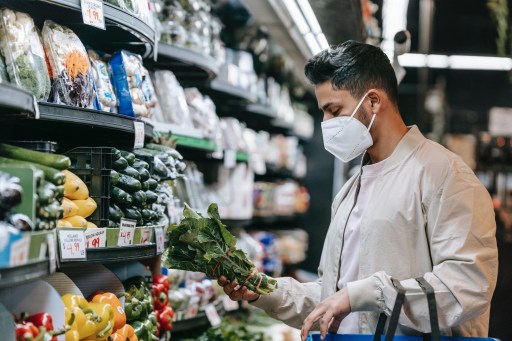 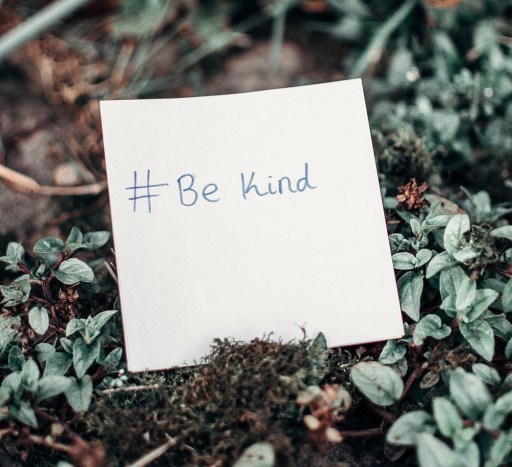 Anger versus Kindness- What wins? 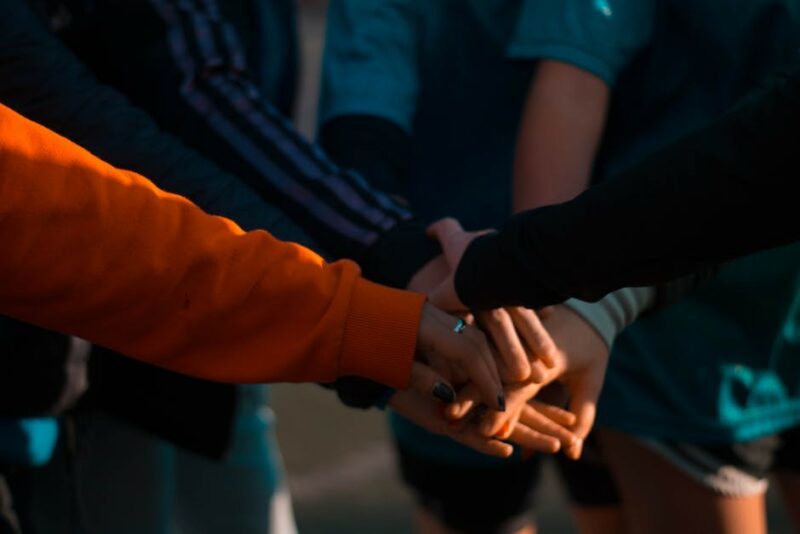 Volunteering – How Paying It Forward Helped Me | Bookosmia