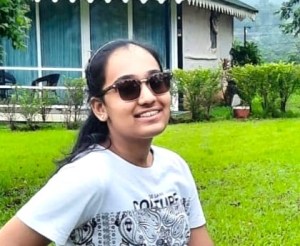 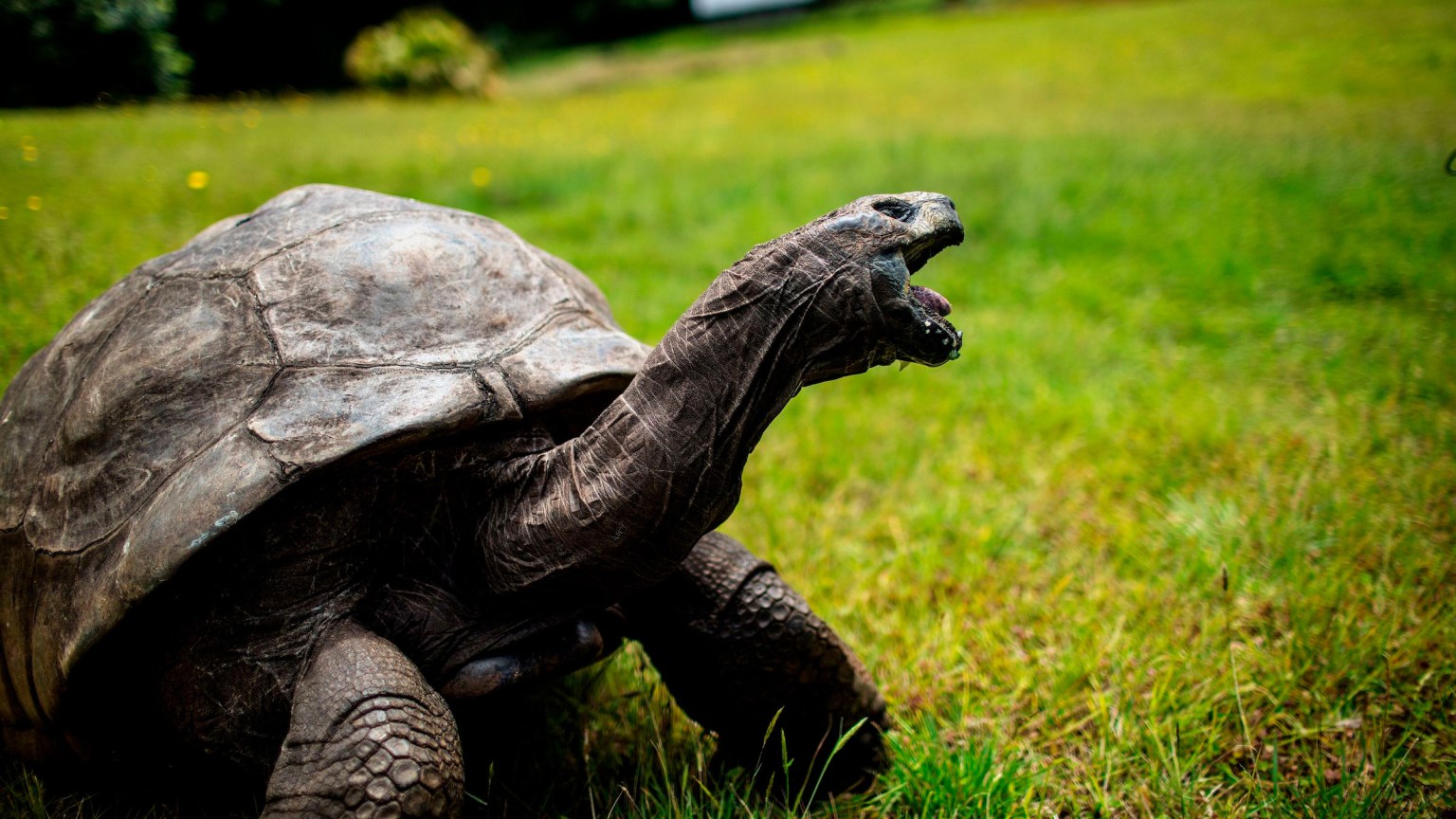 Did you know Jonathan – The tortoise, is the oldest living animal on Earth?

Jonathan – A Seychelles giant tortoise, lives on the grounds of Plantation House. The tortoise’s age is estimated as 189 years because when he was brought to Saint Helena in 1882, he was ‘fully mature’.  ‘Fully mature’ means at least 50 years old and thus reaffirms that Jonathan was definitely not born later than 1832.

He is also featured in the Guinness Book of Record. Born in 1832, Jonathan is even older than the Eiffel Tower – which was completed in 1887. The tortoise of Jonathan’s species, which are a sub species of the Aldabra giant Tortoise were once thought to be extinct but have been recorded to about 80 in numbers globally.

Even though Jonathan has surpassed his usual average lifespan of 150 years, his veterinarian says the animal is still very healthy, apart from some age-related issues. He is almost blind in eyes due to cataracts and may have lost all sense of smell, but still has very good hearing skills.

A recent study looked at why do tortoises live so long. It revealed that these animals have the ability to protect themselves from the long-term effects of cell damage by quickly killing off damaged cells, using a process called apoptosis, therefore increasing their life expectancy.