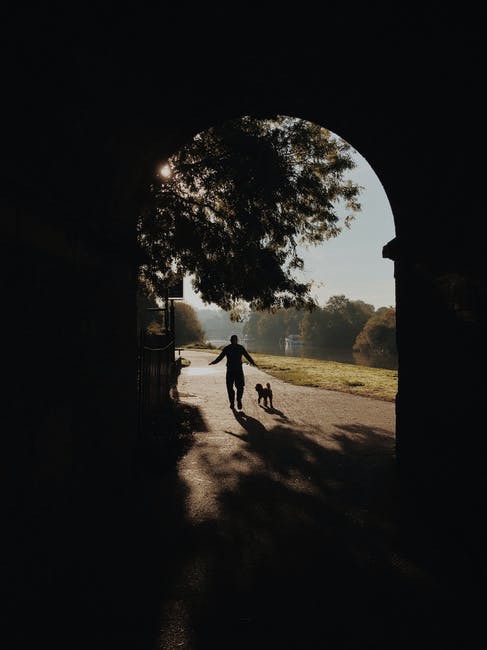 A young boy, in a school-uniform with a big backpack, walked down a street, looking around while he was at it.

He turned on the corner of a curb when he heard a sharp, piercing yelp. He narrowed his eyes and in the far corner of the road, he witnessed what seemed like two young men, lifting a little puppy high, by its tail.

The boy stood frozen. As he watched on in shock and silence, one of the two tormentors, lifted a stick from the ground and poked the belly of the puppy sadistically, making it whine.

The boy felt the hot fire of rage spark up in him. He squared his chest and tightened his knuckles. He took a few steps forward, then suddenly he stopped, the fire in him extinguished.

“What am I doing?” he thought, afraid.

” If I go and be a hero, then instead of the puppy, it will be me getting manhandled.”

He moved over to the other pathway, on the other side of the road and walked on. Forcing his vision straight.

“Besides, I can’t argue with adults and tell them what they are doing, isn’t right.”

Another sharp yelp, stopped him between his tracks. He squeezed his eyes shut, hot tears of shame and pity dripped from them painfully.

“Just go and do it. Just distract them. You might get a few whacks, but the puppy can escape.”

The boy tried to walk towards the men, again.

“Just be a coward and go back home. What does this puppy mean to you anyway.”? His mind tried to coax him.

The boy realised the true hurdle between him and the puppy. He rebuked his mind, angered by its audacity.

“Quiet. How dare you be negative. Stop this. Think brave thoughts, mind. Shape me into someone who does what is right.”

The boy fixed his frown of determination, on the two men torturing the puppy.

“Just like Gandhi said, in history class. Fight if you must on the path of righteousness and God will be with you.”

By then, the two men had heard the young boy. They giggled at him, while maintaining a hard grip of the puppy.

“Hey, are you talking to yourself?”

The boy walked towards them. He asked softly, but firmly. “Please drop the puppy. You’re hurting it and it’s just not right.”

The men snarled, and dropped the puppy. It landed on the ground with a thud. The puppy whimpered, and scampered behind the boy’s legs.

“How about we hurt you instead. Huh?”

One of the men, growled. While his comrade grabbed the boy aggressively, yet tauntingly, by the collar.

The boy’s heart skipped a beat, but then he steadied his composure, unflinchingly.

“Do what you want, but don’t hurt the puppy.”

The man who taunted him previously, shoved the boy onto the ground. The boy groaned.

Suddenly, a shopkeeper, working in his stall, got up, and shouted at the two men to stop.

He approached them. Then pulled one of them hard by the left ear and grabbed the arm of the other one.

” Do you two, have no shame? First, you bully a defenceless puppy, then you hit a harmless boy.”

The shop-keeper pushed them away.

“The two of you are adults, so you should act like one. Promise me, that from next time I see you on this street, you’ll be better humans.”

The two young men quivered and nodded, then apologized to the boy, and pet the puppy.

They walked away, ashamed of themselves, their momentary pride of dominance over the puppy, had vanished.

The boy scooped the puppy in his arms and massaged its tail and belly. The shopkeeper smiled and placed his palm, affectionately on the shoulders of the boy.

“It was a very righteous deed, that you did today. I witnessed them harassing the puppy, but I did not have the will to act. But seeing your gentle and determined resolve, you had inspired me.”

The boy nodded and smiled at him. Then placed the puppy down, who in-turn licked him, gratefully, on the shin.

The shopkeeper continued. “I heard you talking about Gandhi with yourself. I too had read a saying of his, on a placard.”

The shopkeeper smiled to himself, as he relished the treasured memory of his.

“In a gentle way, you can shake the world. You have reminded me of this quote in action. You have shaken me, boy. It’s a very brave thing you did and even though I don’t know you, I am proud of you.”

The boy grinned and then waved at the shopkeeper and puppy. He eagerly jogged home, waiting to narrate his story at home today, and at school the next day. 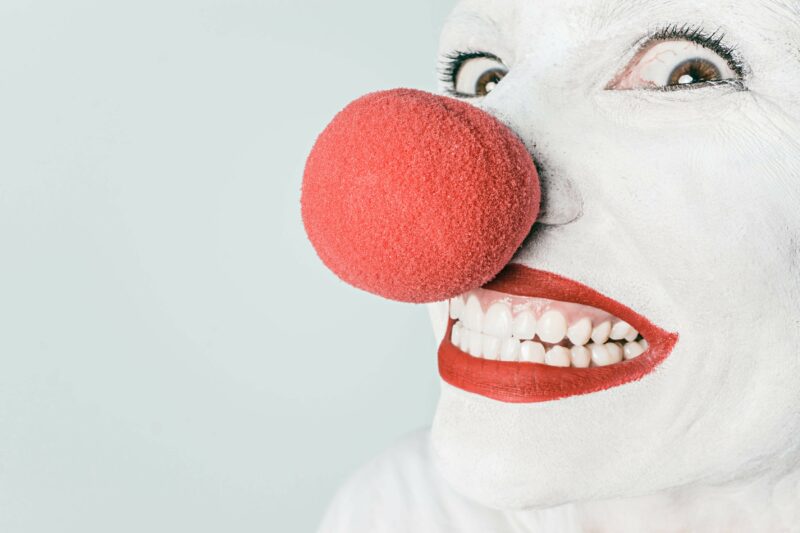 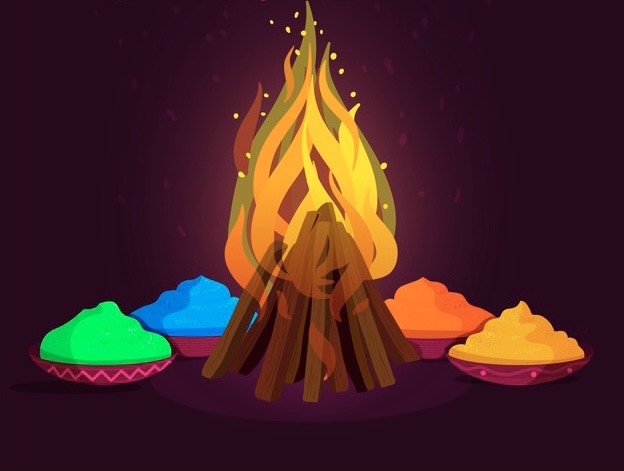 An Organic Holi With My Loved Ones | Bookosmia