“Holi is for everyone,” it is said. Even for colour black? 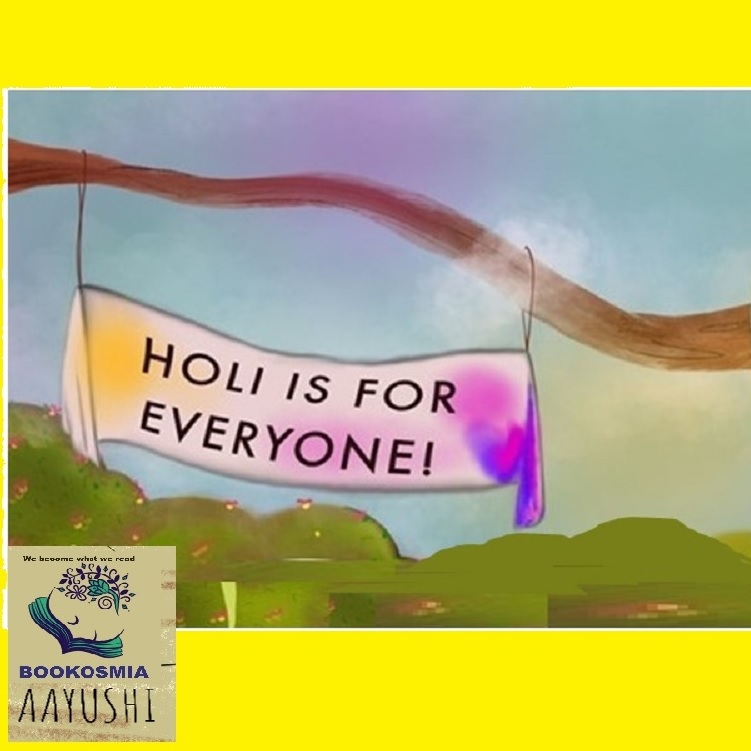 “What in the world were you thinking?” the boss cried.
“Who would want to buy a black colour for holi? I know you are new but that doesn’t explain why you made a black colour. Now pack all of it up and throw it in the bin outside.”
The worker meekly agreed and did as he was told and I was tossed outside.
I was feeling very cramped and stuffy inside that packet. I tried wiggling out but ended up spilling a bit of me instead. My eyes widened in alarm as I lay still like a brick.
This new worker at Colours Factory had accidentally made me, a batch of black organic colour. Nobody would have played with black colour so the boss told him to throw me away. As I lay on the trash, surrounded by fruit peels and plastic bags, little black rose heart filled with self-pity and remorse, I asked myself what had I done to deserve this? I had only been myself! I guess
there is punishment for that too.
Many days passed as I lay in the garbage bin and Holi was very near. On the eve of Holi, a little beggar girl came wandering by. She started searching in the bin, looking for something she could use or sell. When she saw me her eyes lit up and filled with tears. Laughing and crying at the same time, she picked me up and started twirling me around. I felt so happy and at ease.
Me, a packet of black colour was giving someone so much joy.
I was on cloud nine. The girl immediately took me home. All her family members were so elated that they almost jumped with joy. They stored me on a wooden shelf, hoping to play with me on Holi.
The next day I was taken out and opened. The family had a wonderful time 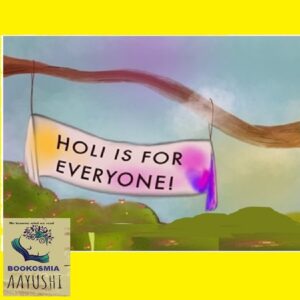 playing with me as they could not afford colours and very rarely got them. I was soon finished but the family was not sad. In fact they were very happy that they at least got to play with me.

This was a very quick end to my short and dramatic life but I felt amazing that I was able to help somebody have a good Holi. I felt that this is the true spirit of Holi. When they say ‘Holi is for EVERYONE’, they are right!