If I Were A Menu Card | Funny Poem| Bookosmia

What if you were a menu card? Gobsmacked by the thought? 13 year old Aanya Surana, a Bookosmian from Kolkata, writes such a fun poem on it that we sure won’t mind becoming one 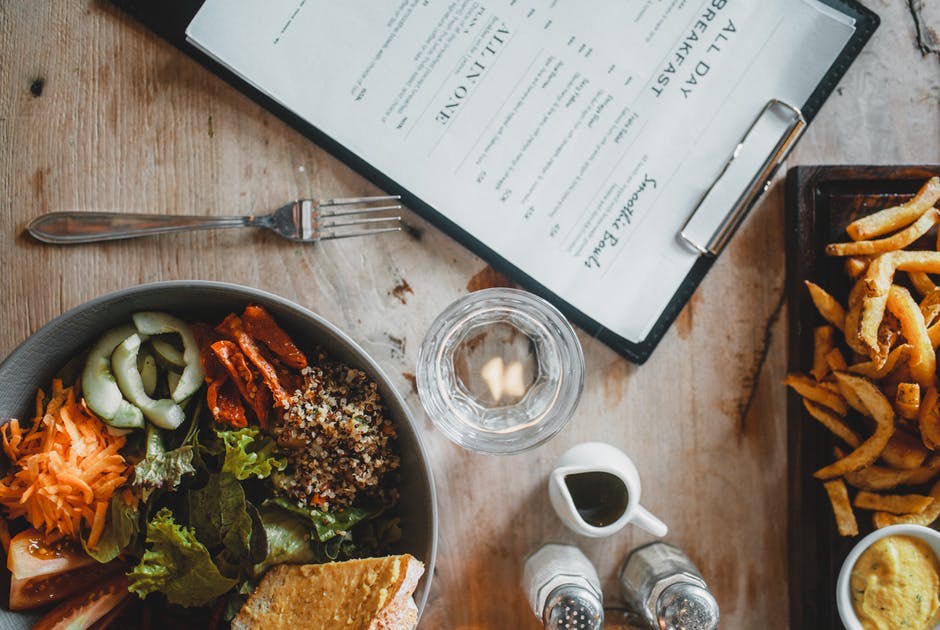 I kept staring at the teenage couple who just entered,

And then I was taken to them by the server.

The boy had finally convinced her for a date,

But he almost ruined it by being late.

I somehow managed to take a peek at his pocket,

It was only capable of a meal served in the street near the market.

And the girl ordered an exotic dish called gue-a-chek,

Then it was time for the boy to wonder if he would be able to pay the cheque.

They shared a drink,

And looked at each other without a blink.

Though they were cute,

As soon as the bill came in, he went on mute.

He asked if they could split the bill,

But her face turned pale as if she was ill.

The couple was quite cringy,

But the girl was even more stingy.

I had a good laugh,

And was back with staff. 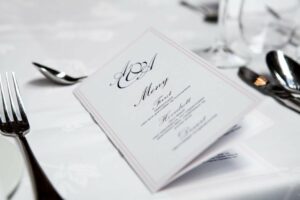 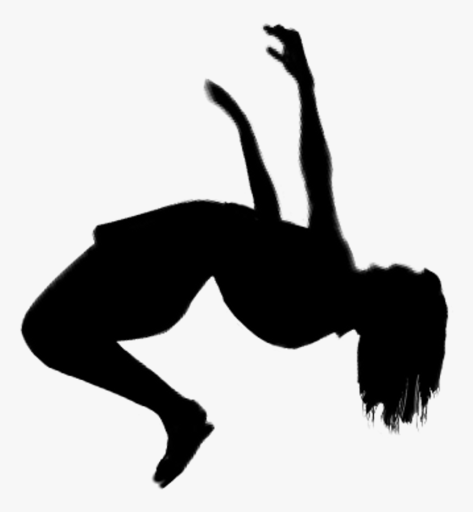 I fell, I tripped, I tumbled…| TRITINA poem by 14 year old from Nagaon 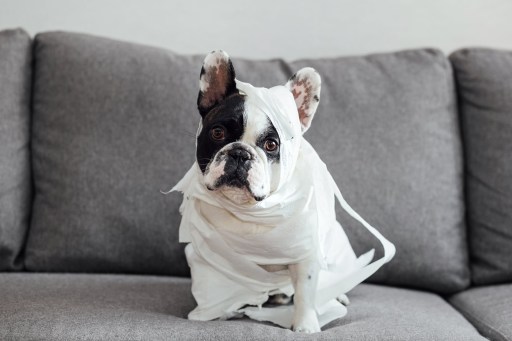