Friends – We Are Better Together | Bookosmia 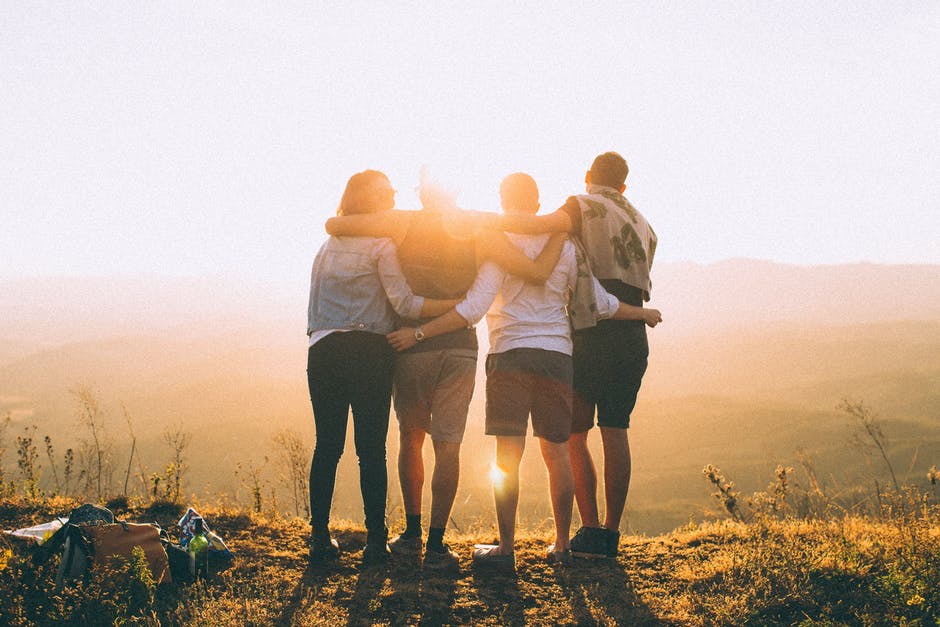 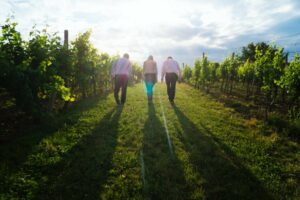 This is a story about three college friends named David, Chris and Mike. They studied at a prestigious medical school in London. David was a 25 year old man with light brown eyes, shabby hair, and dirty clothes. Chris was a 22 year old man with green eyes and loved being clean and tidy. Mike was a 23 year old man with blue eyes who loved to study all the time.
One day, there was a class test for which David was not prepared. David didn’t know what to write on the test paper, so he decided to cheat. 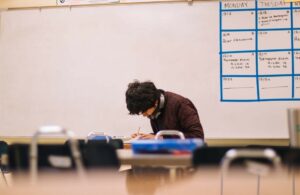 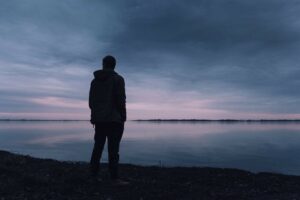 Soon after college got over, several companies were recruiting students from their school. The students of the Medical School of London planned to organize a science fair to showcase their inventions and discoveries. All the students displayed a vast knowledge of different scientific and medical technologies. At David’s stall, it was all about vaccinations for different diseases. An otherwise dull David now became smart and intelligent. How did this happen?
It was a few months ago when David was planning to take revenge on Chris and Mike, he came up with an idea to create a vaccine that would make him the strongest and most intelligent man on Earth. After a month of hard work, David became successful at making the vaccine for himself. As soon as he took the shot, he felt a huge change in his intelligence levels and physical strength. 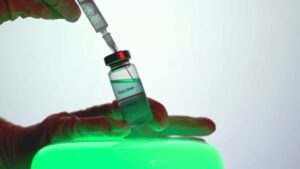 However, before he could benefit from that, his vaccine started to react and the side effects started making him sick “Ohh! Chris and Mike. Help me!”
Soon, David became swollen, red and extremely sick.
“Oh my god! What’s happening?” shouted Mike. “I think some bad reaction is happening in his body. We have to help him. He is our friend.”
All the students and faculty members were shocked and started panicking. The dean of the college made Chris and Mike the head doctors to help heal David.
After a lot of hours of medication and operations, Chris and Mike succeeded in stabilizing David’s condition. Seeing Chris and Mike help him tirelessly, David realized his mistake and said sorry to Chris and Mike.Chris and Mike instantly forgave David and all three of them become friends again. 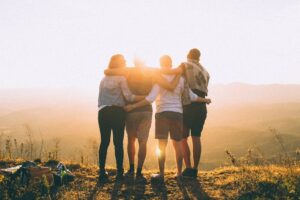 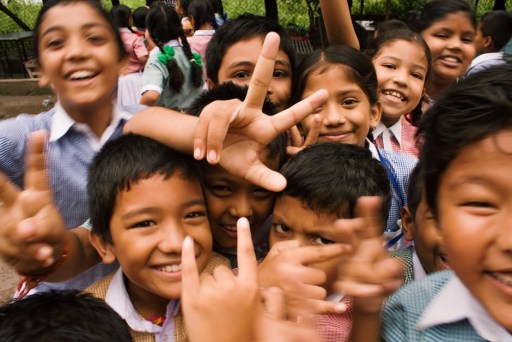 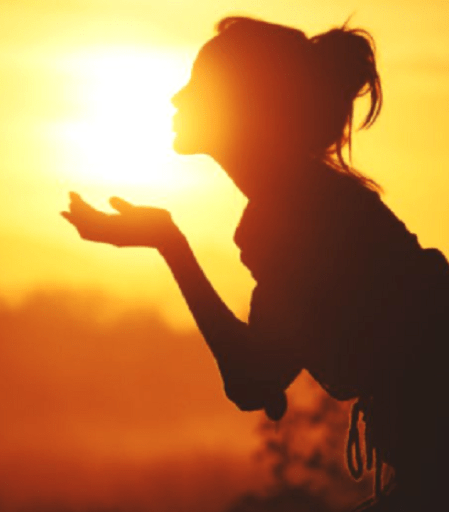 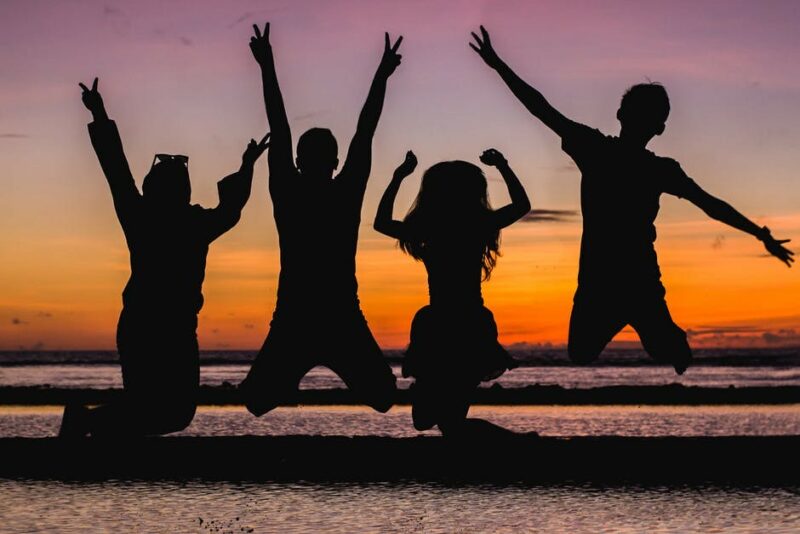