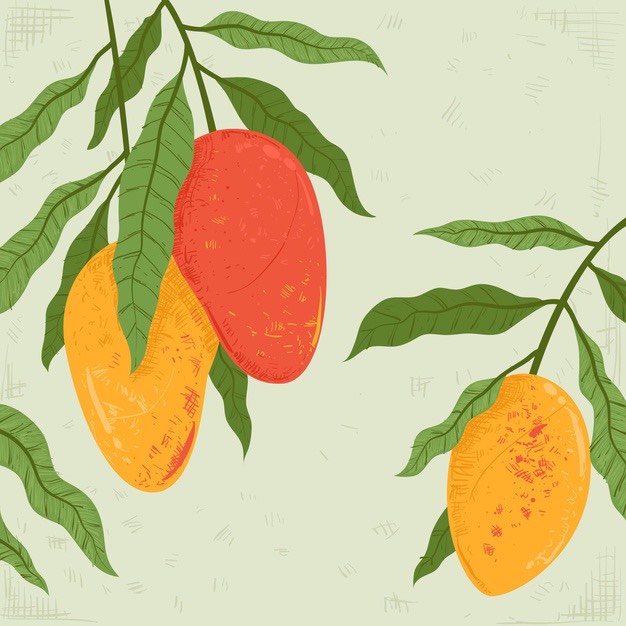 Once upon a time there was a mango named Minnie who lived on a tree with her brothers and sisters. 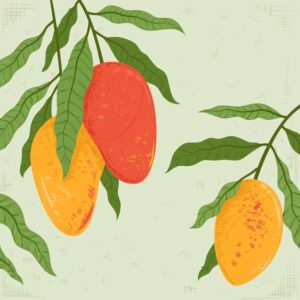 One day, Minnie saw a girl coming near the tree with a basket and a small ladder and immediately alerted her brothers, sisters and the cherry tomatoes. Minnie saw the girl pluck all of the cherry tomatoes from the bush and keep them in her basket. The girl then took her ladder and started to climb the tree. When she reached near the mangoes, she reached out for Minnie and plucked her. 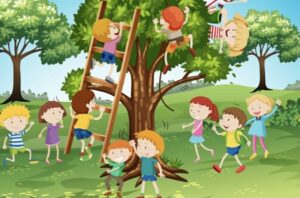 Minnie felt as if she had been struck in the head with a frying pan and suddenly everything went dark and Minnie passed out.

When she woke up, she found herself on the counter of a kitchen. The kitchen was huge and had a big white fridge, lots of shelves and drawers. 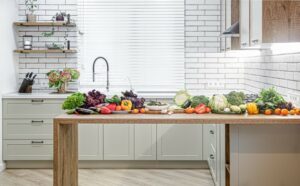 After some time she heard a voice and the person sounded as if they were crying. Minnie decided to check so she asked the cherry tomatoes to come with her, all except Cherry said no.

They both followed the voice to one of the shelves that had a few bowls, a dozen lemons and knives. They hid in the bowls and saw that a lemon was pleading to the biggest knife to not cut him while the other knives were holding the other lemons back. 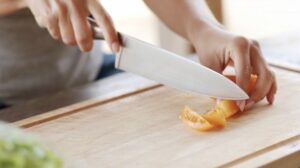 The biggest knife then told the other knives to retreat and that they would come back the next day.

When the knives went away and Minnie checked that the coast was clear, they came out from where they were hiding.

After making friends with the lemons, Minnie asked them who the knives were. The lemons said that the leader of the knives was Kranky and that the knives chopped a few fruits and vegetables everyday for no reason at all.

After hearing this, Minnie and Cherry decided that if they wanted to live they needed to stop Kranky and his gang.

To do so, they required an army. They asked the lemons if they wanted to help them defeat Kranky and his gang and they all agreed. 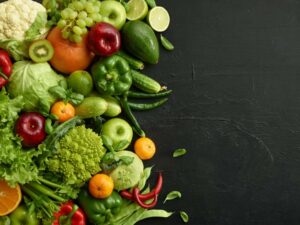 After that, Minnie and Cherry were given the title ‘food sheriffs’ and they vowed to stop crime happening with food and utensils.

After that, Minnie and Cherry were given the title ‘food sheriffs’ and they vowed to stop crime happening with food and utensils. 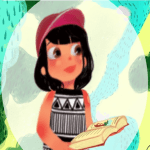 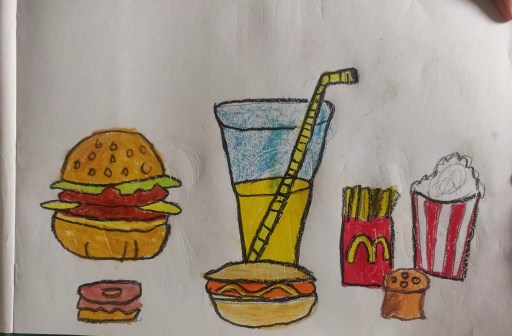 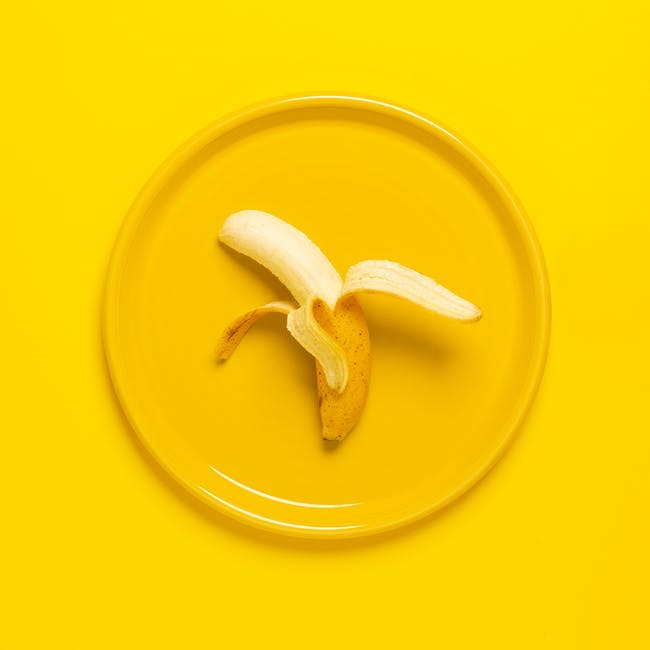 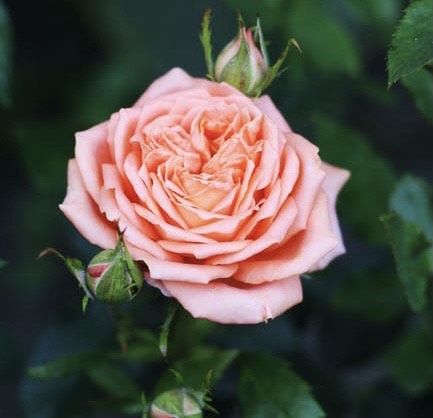