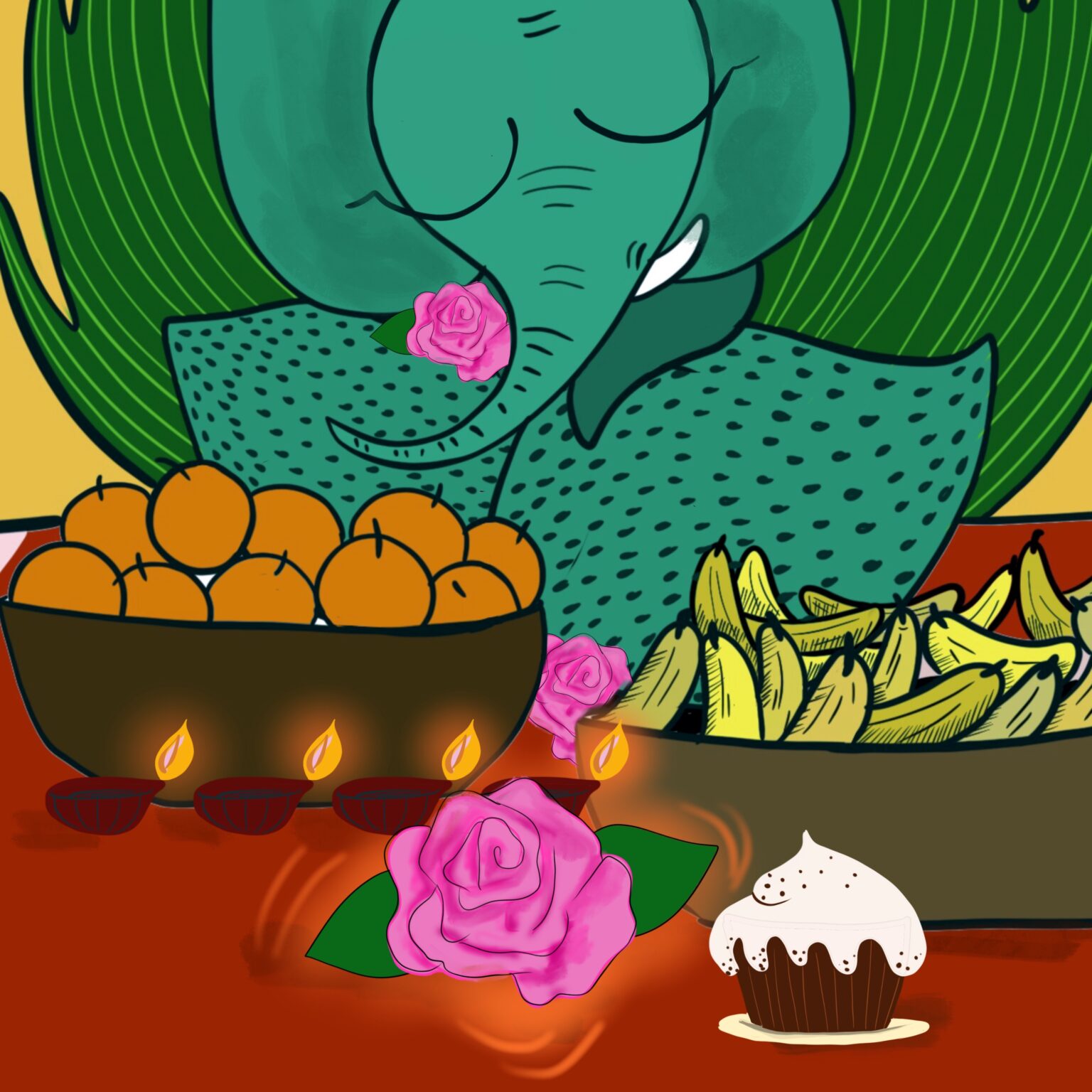 WHY DOESN’T GOD GET CHOCOLATE?

She was a very inquisitive girl. Always having unimaginable questions in her tiny head and without getting the answer, she would be pondering on that for  as long as it took.  Once in a dark and sleepy night, Mona was sleeping and dreaming that she was in Choco city, a whole city made of candy and  chocolate. The houses were made of chocolate cake with vanilla icings as their roof. The river made of chocolate milk in which fish made of chocolate cereals  swam and floated.

The tall, colourful lollipop trees and the clouds which were actually cotton  candy, of a dreamy pink shade. And Mona was eating it all up, filling her heart’s  content! Ah… what a dream! She was floating in her dreams when  suddenly,”MONA!!! Time for school!! Come on, don’t be lazy! You have
45 minutes sharp to get ready!” It was Mona’s mom. Mona groaned and very  slowly, brushed her teeth, took a bath and went to say her morning prayers.

She was so engrossed in continuing her dream, the small temple in front of her, where she was standing, started looking like a cake! When she was about  to finish, She had another pondering question, as usual.

“Why doesn’t God get chocolate?! ”

When she did something like scoring A or B grades in every subject, she was  given a treat by her parents which was usually a trip to the bakery. Well, God  had done the biggest thing, made the universe and… no treat for Him!

Chocolate is, anyways, a necessity of life! You can’t possibly live without it. It is  like a sky without a moon and an ocean without water. But all he got was- a  cheela for breakfast, rice for lunch and a roti for dinner! If you or I were in His  place, our life would be so boring.

So, when she was walking down the stairs, she asked her mother, “Momma,  why don’t we serve God chocolate?”

“Maybe because…,” her mom started wondering. Even she did not know the  exact answer, so she tried to take advantage of the situation by ending it with  some morals for Mona. “Because God needs to be very healthy as he is the one who works the world! If he became lazy, like you, he would never be able to do anything! What will happen then? Sweets make you lazy and unhealthy which is very bad,” she said as if giving a lesson.

But Mona didn’t believe it! She wanted proof and she thought that the most convincing proof wouldn’t be with her Momma. So she pretended to be  convinced and agreed.

After a week, the results of the test she gave arrived and…she got a perfect  A+! Her parents took her to her favourite café for a lovely lunch. There she  bought a muffin and packed it for home. At home she opened the muffin box.

“Are you sure you want to eat it now, Sweetie? You just ate a pastry in the  café?” asked her father. Mona didn’t reply and kept the muffin in front of her  home temple. Her father started to wonder, why does Mona want to serve a  muffin to God?

Mona sat in front of the temple and recited the Gayatri Mantra. And you know what happened? She noticed that a big pink rose was fallen close to her on the ground. She assumed it was gods blessing to her and was overjoyed and  showed it to everybody, which everyone considered a blessing from God to be  the topper of class.

But Mona, you and I do know the actual reason for God’s blessing to Mona, don’t you? 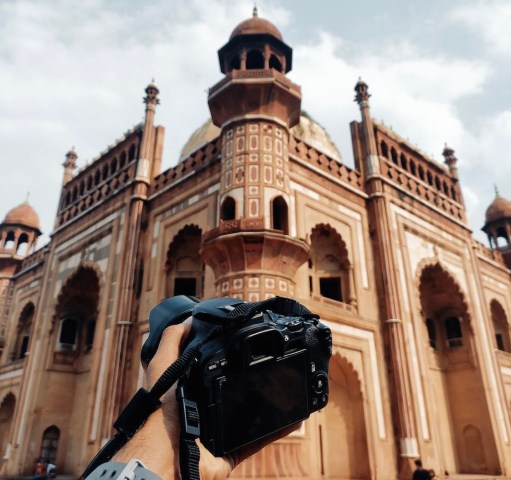 A visit to Delhi| Travel Blog by Harshika, 9, Kolkata 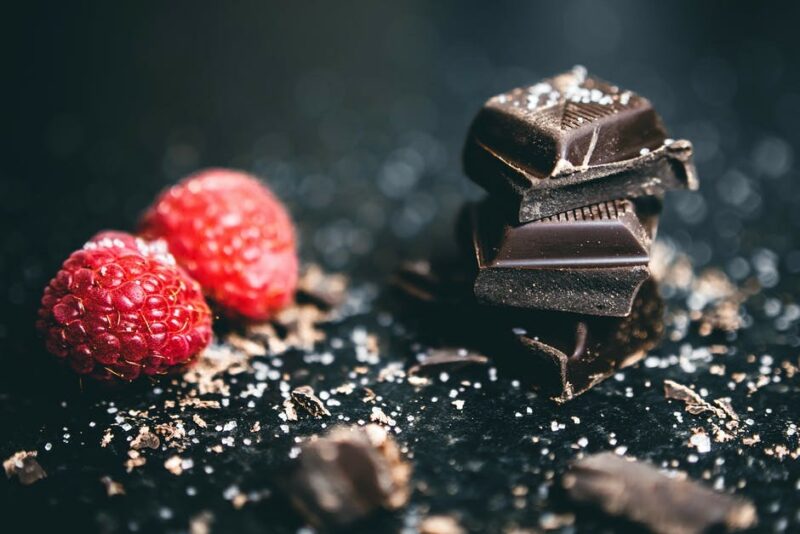