A day I will always remember| Essay|

Here is a soothing essay by 9 year old Sanvi from Kolkata, of a balmy day at the sea that she will never forget. After having read all that she experienced, I agree – It surely sounds like a day to remember. 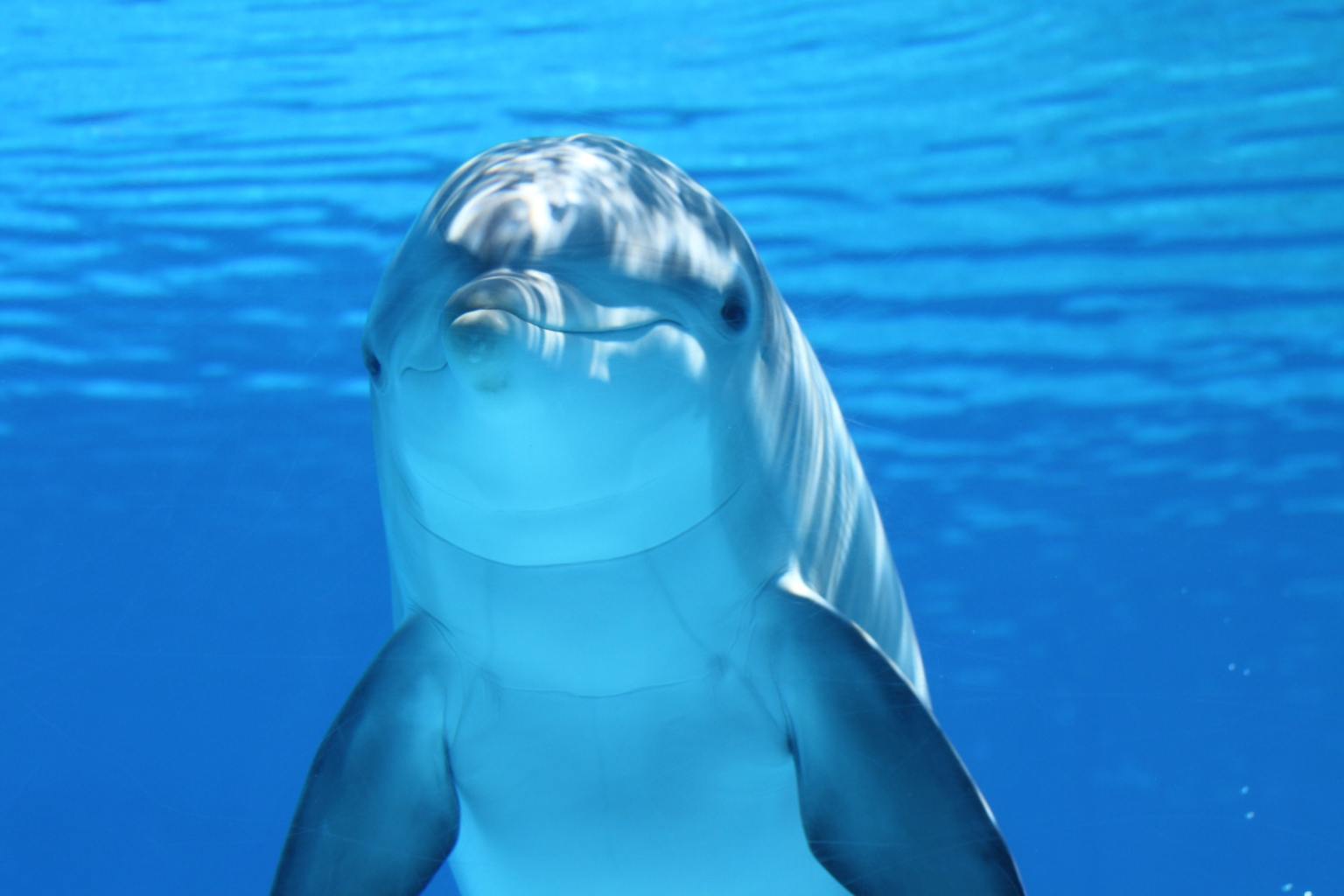 It was a calm, windy day in the ocean. At eight in the morning, my dad and I decided to go to the ocean early for a dip and so we were there.

My family and I were on a boat, which was undulating continuously in the middle of the ocean. As the boat moved farther into the ocean, I heard the  seagull’s irritating voice nearby, but that day nothing could spoil my mood. I bent down to observe the ocean, which was as serene as ever.  I saw corals, sea grass and sea anemone with clownfish and stingrays. It was a  lovely sight. After a while I wanted to swim, so I wore my swimsuit and  swimming gear and dived.

I felt the balmy turquoise water all around me. All of a sudden, I felt something  nudge me. I shuddered and thought, “What if these are sharks!” as I turned around to look, I saw a baby dolphin squeaking and it’s mother behind it. My  face lit up at the sight of them. As I had never been so close to a dolphin before. A few moments later, the dolphins let out another squeak, which to me felt like goodbye because after that, they went away.

I swam a lot more and saw clams and oysters, even sea urchins. At last, I came up to the surface and clambered into the boat. I noticed that the tranquil blue sky had turned into a dark orange. The waves became choppy and puffins were flying back to their homes. After having one last look at the ocean, we set off for the shore.

We had quite an undisturbed day and I really enjoyed because all was so quiet and peaceful. That was a day, I will always remember.

PrevPreviousRead with Sara: Poem- I am a Princess, who likes to cycle!
NextRead With Sara: Essay- Who is my mother?Next
Upcoming Events
Submit Your Own Stories
Submission Guidelines 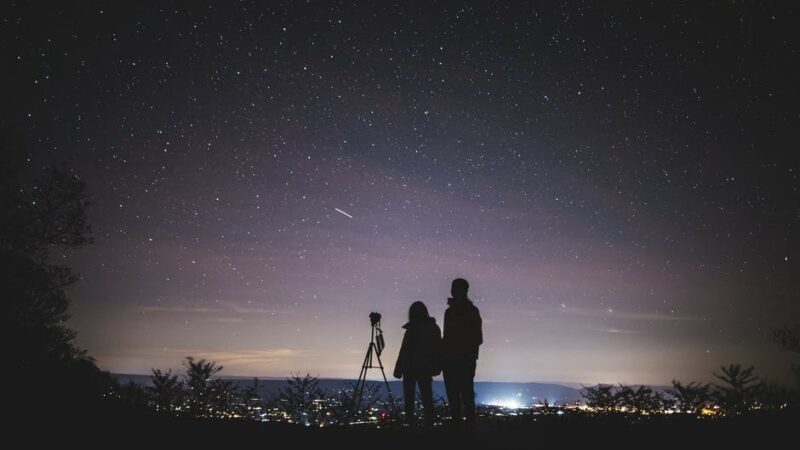 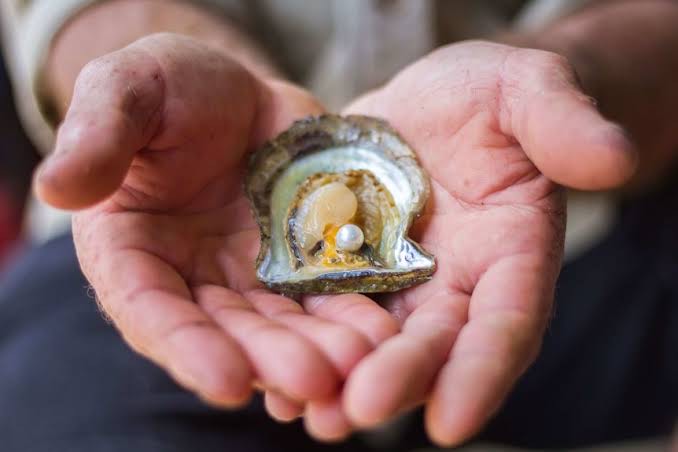 Pearls – No Jewellery Is Worth Wounded Oysters | Bookosmia 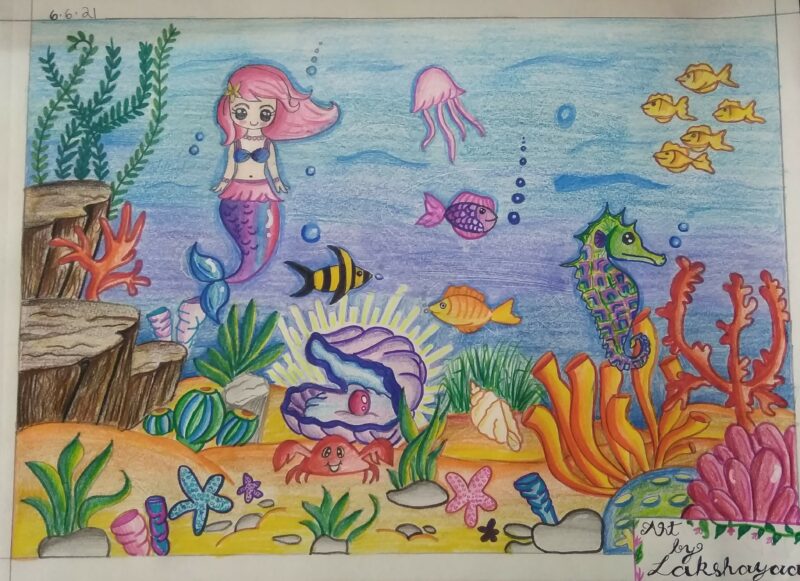