Did someone say cricket is a boys’ game? | Shafali Verma

There is almost always enough inspiration in the dramatic lives our players lead to reach where they are. This one is my favourite,on Shafali Verma. Did you say who? Read on. 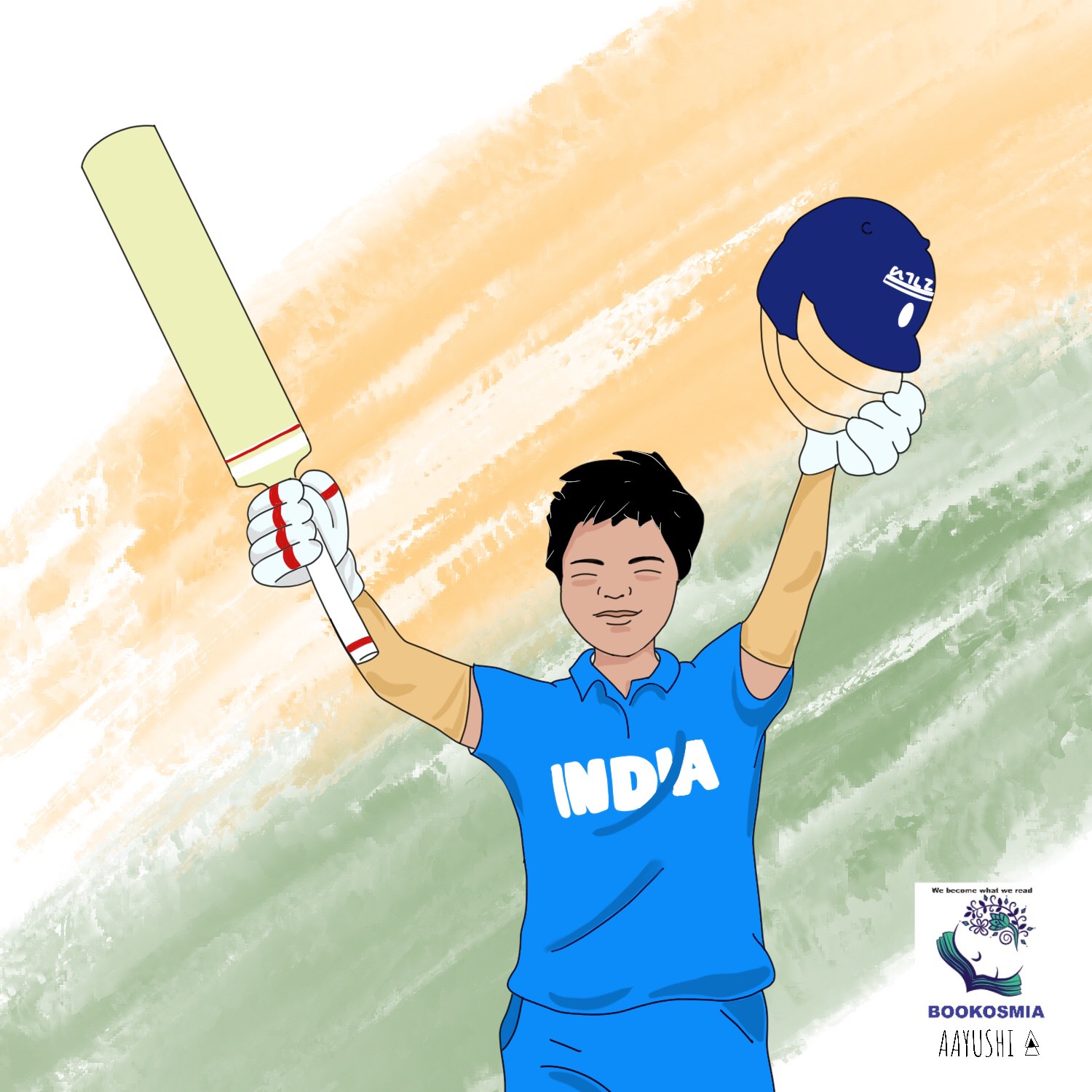 In 2013, in Lahli, a sleepy town of wrestlers in Haryana, India’s greatest cricketer, Sachin Tendulkar played his final match. Present in the audience was a 10 year old daughter of a jeweler who was so inspired by him that she decided to become a cricketer. 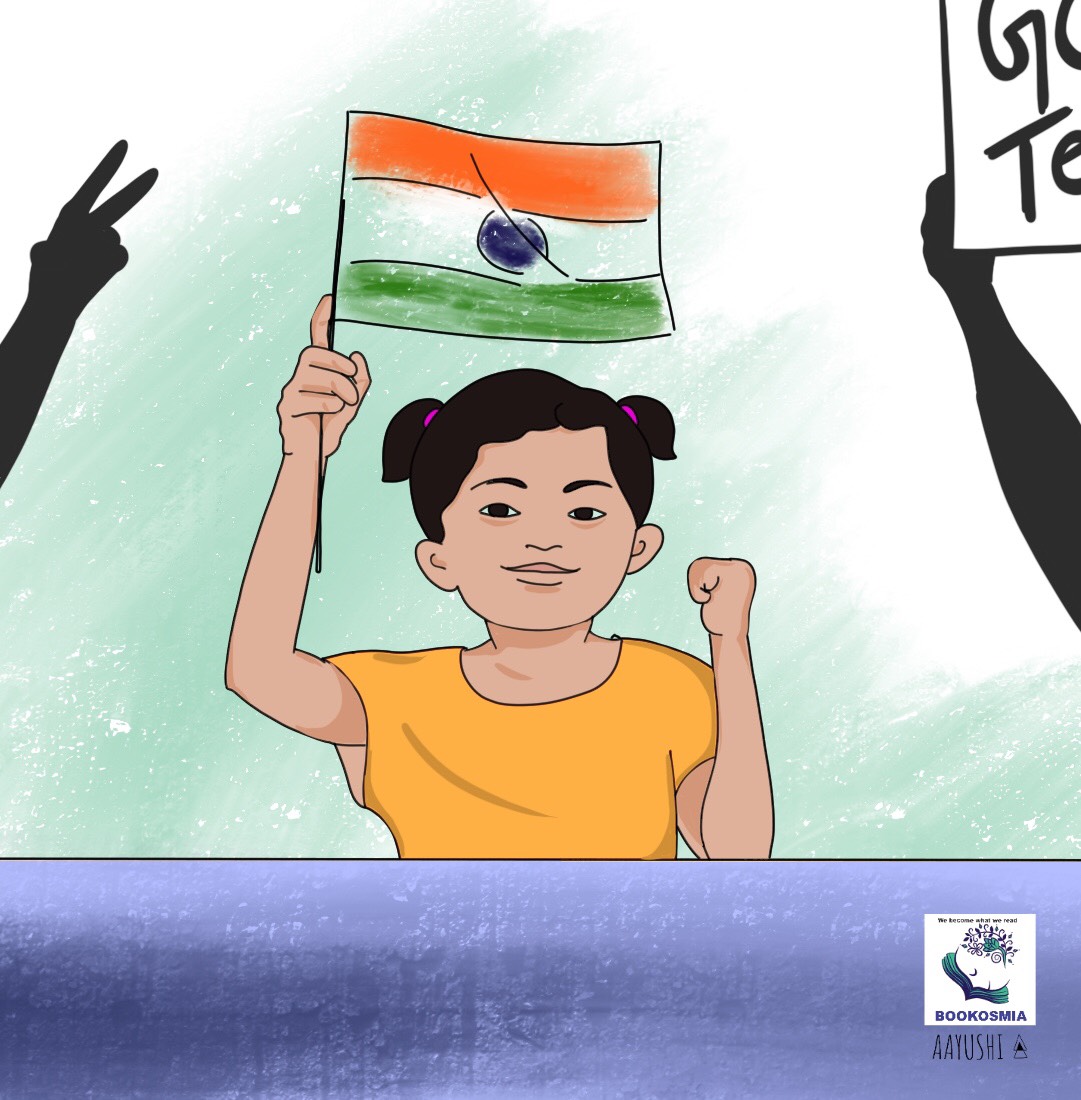 The girl’s name was Shafali Verma.

Shafali ate, slept and dreamt cricket. Her biggest hero was Sachin Tendulkar and she wished she could play for the Indian team one day. At her colony, she played with the boys, playing better than them on most days. Her father, Sanjeev began to take her to local cricket clubs so she could learn to play cricket from a coach, but to their surprise, she was not accepted by any of them!

“We don’t play with girls”

“She can’t match up to boys”

“She will get hurt” … these are some of the remarks they heard.

Finally, one day, her father decided to get her a very short haircut and took her to a cricket club disguised as a boy. She was accepted and not just that, she destroyed the bowlers with her big hits!

When her neighbors got to know, they made fun of her. But she did not stop playing.

In 2019, at the age of 15, Shafali made her debut for India in the T20 series against South Africa making her the youngest ever Indian player to do so. She also broke her idol Sachin Tendulkar’s record when she became the youngest Indian to hit a half century (50 runs) in an international match. 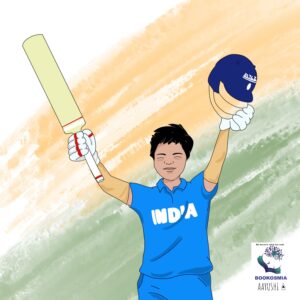 The Womens’ T20 World cup is going on in Australia, with the top cricket stars. It’s her first major tournament but is Shafali the kind to be nervous? Not at all!With unbelievable knocks in almost all league matches, she is the reason why India was the first team to qualify for the semi-finals.

On Thursday, March 5, India will play their semi-final and the whole of India will be cheering her on, including the boys who once refused to play with her because she was ‘only a girl’.

Ha! Isn’t that an amazing reply to those who made fun of her?

Have you also been watching the matches? I would love to know what you think or see your photos supporting our team. Send your responses to support@bookosmia.com.

I will be back here in a couple of days with more stories about our team. See you!