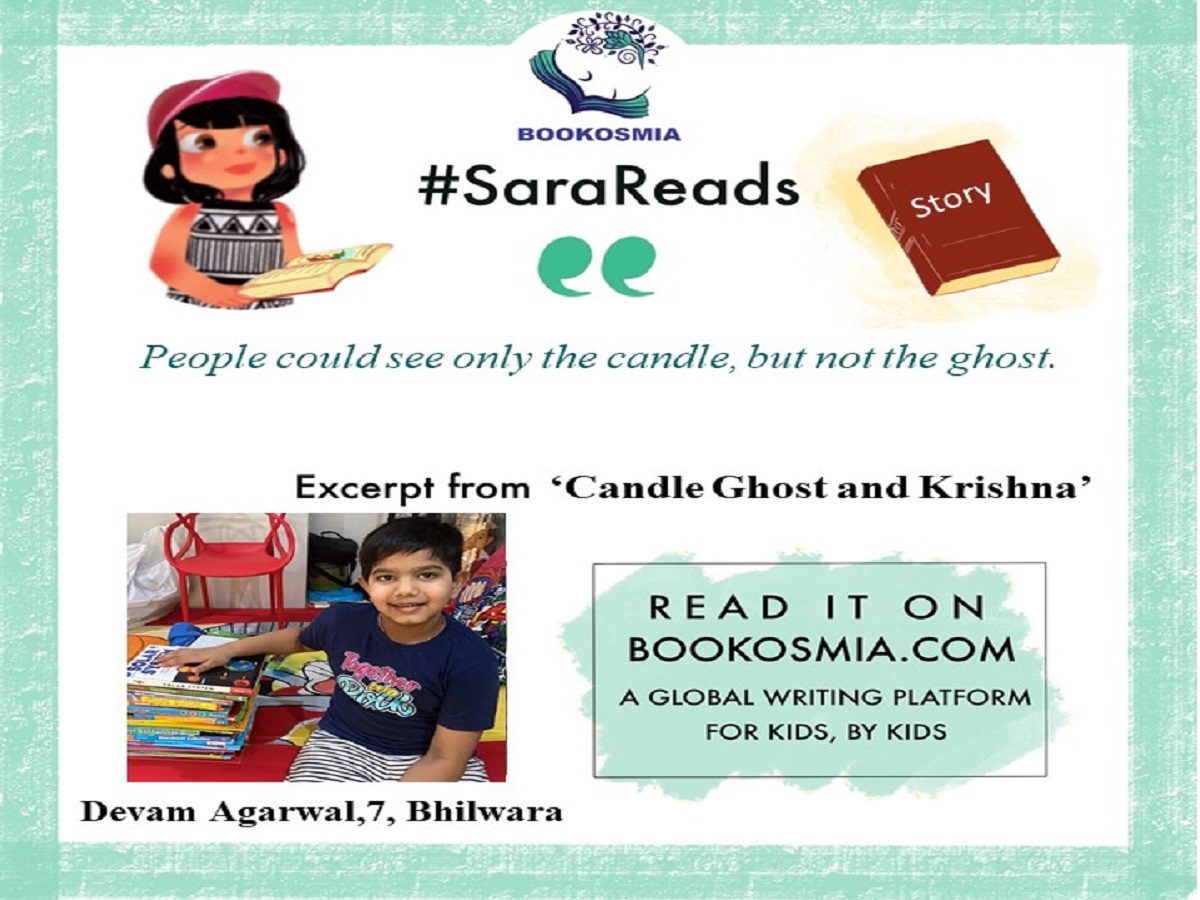 Once upon a time, there was a village. It was very dark. There was no light. Everyone was frightened at night without light. Then they found a candle.

But whenever they would light the candle, they saw fire in the village at  some  place or the other. They didn’t understand  for some days. They lit the candle  and enjoy but later they would get the news that the farm has been burnt.

Then Lord Krishna came, looking like an ordinary person. He sent all the  villagers to their houses and decided to talk to candle.

Ghost says, “I want to spoil the village.”

Krishna says, ” That is not right. It will be good for you. Go away from here. ”

But the candle did not listen and started spoiling farms.

Even after his warning when the candle did not listen, he threw the candle in water and the ghost came out.Krishna fought with it and won the fight.

The villagers lived in peace. 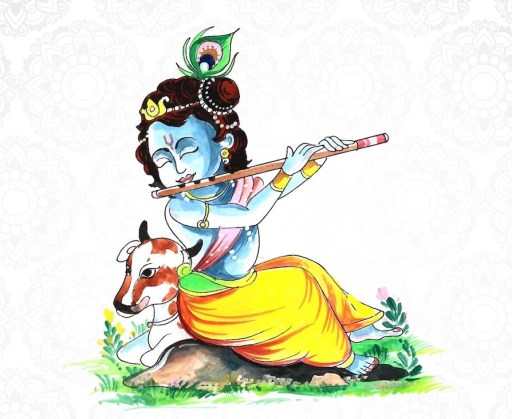 Janmashtami : Why I love Krishna | Festival Blog by 5 yr old Kriti from Bangalore 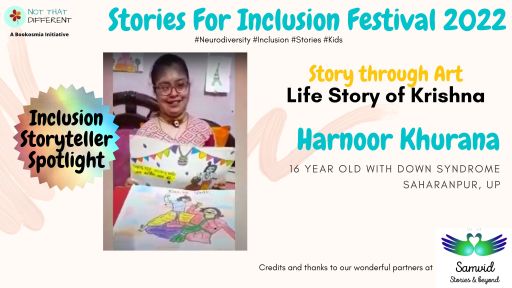 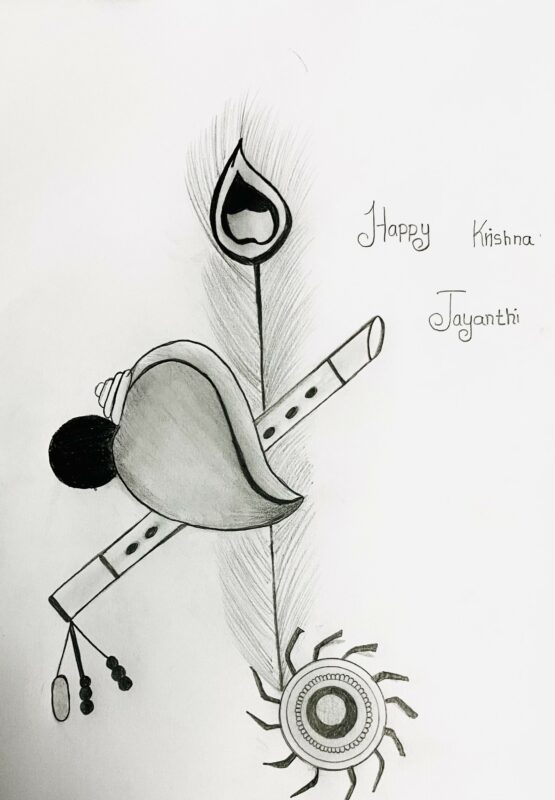