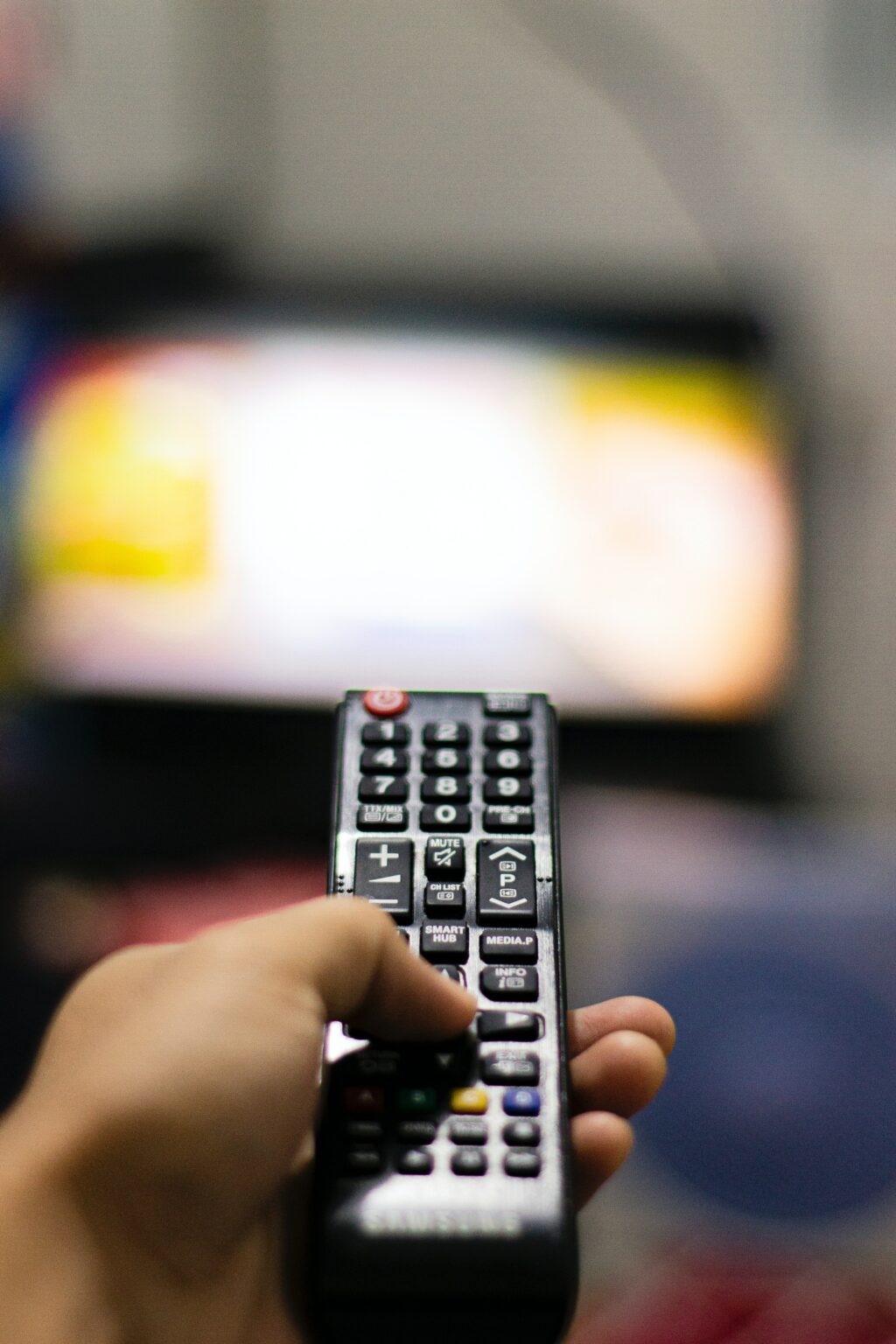 Once there was a girl, she was a very kind and good girl. She had a brother who was just as good as her. They respected one another and kept one another’s secrets. One day they fought, which was very rare.

Although they fought for a very small reason, the girl made it a very big issue.  The brother was even wanting to end the argument and give in. The reason of the argument was which television channel they should watch. It was a Sunday so they were allowed to watch television. Their house was a very big one, so they decided to watch their preferred channels but in different rooms. They both agreed on it and went to different rooms.

“I realize my mistake now brother, I am sorry,” said the sister and without  waiting for a response she continued, “Now I know that it is no fun doing  anything without you.”

Now that the argument was over they had to decide that who would get to  choose the channel and then at last they decided that first half an hour they would watch whatever the sister wanted to watch and then the next half an  hour the brother would decide what to watch!

The bond of a brother and sister can never be broken.