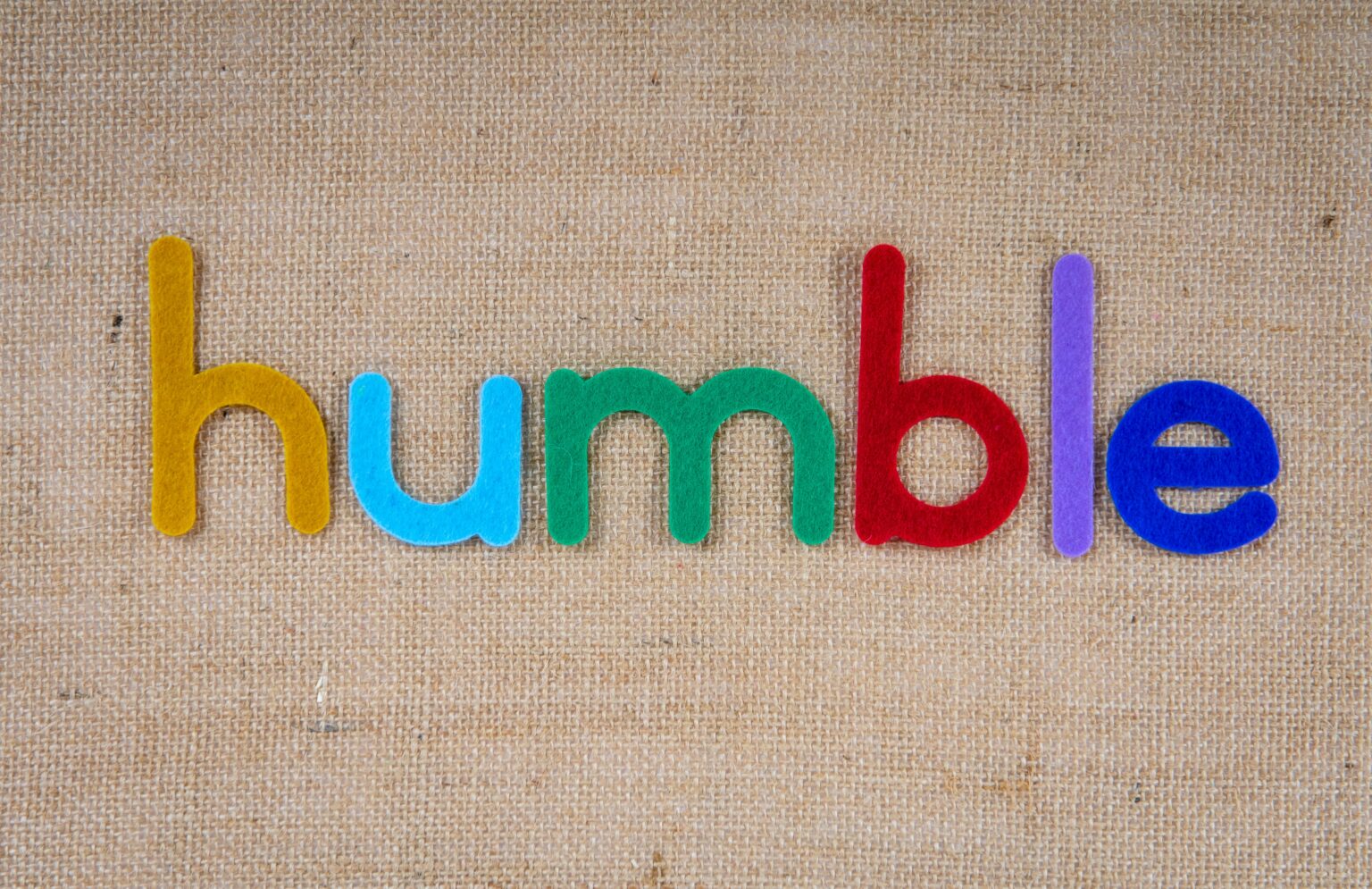 Once I had a friend named Sam.

He was very humble and modest. However, I must admit that at that time, I  was a big show off and boasted about the many milestones I had achieved.

Once Sam and I were going for a walk. He suddenly stopped and gave a beggar half the money that we were going to use to get ice-cream. I was astonished!

I asked him why he gave his money? But he did not reply.

A few weeks later, we had a friends gathering. I was about to tell everyone  about Sam’s deed, but he stopped me. I was quite surprised!

At the end of the gathering, I asked Sam why he stopped me from talking  about him. Sam said, “If you tell everyone, they will think that I am boastful, but I do not want them to think that. I want to be a good person and also humble.” Then he left, with a soft smile.

I realized my own behaviour was often boastful. Since then I try to be a humble person.

PrevPreviousWhen you have a lot of power, use it wisely- Essay #Gandhi
NextRoy, my favourite toy- PoemNext
Upcoming Events
Submit Your Own Stories
Submission Guidelines 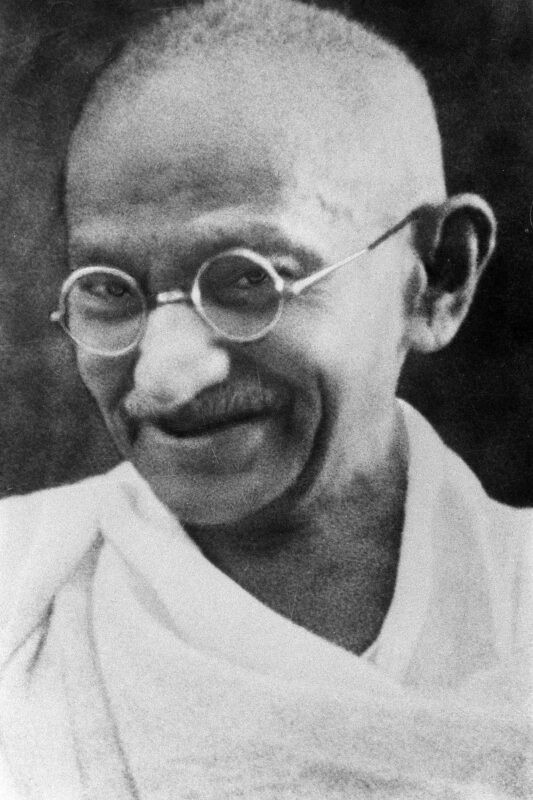