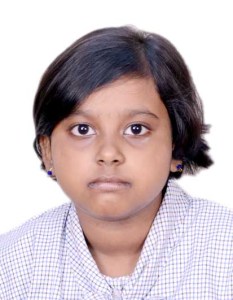 Bad habits and a Cloud of Trash| Story by Alveena,8,Kolkata

Why does a girl have a cloud of trash hanging over her head? Check out this creative story by 8 year-old Alveena from Kolkata. 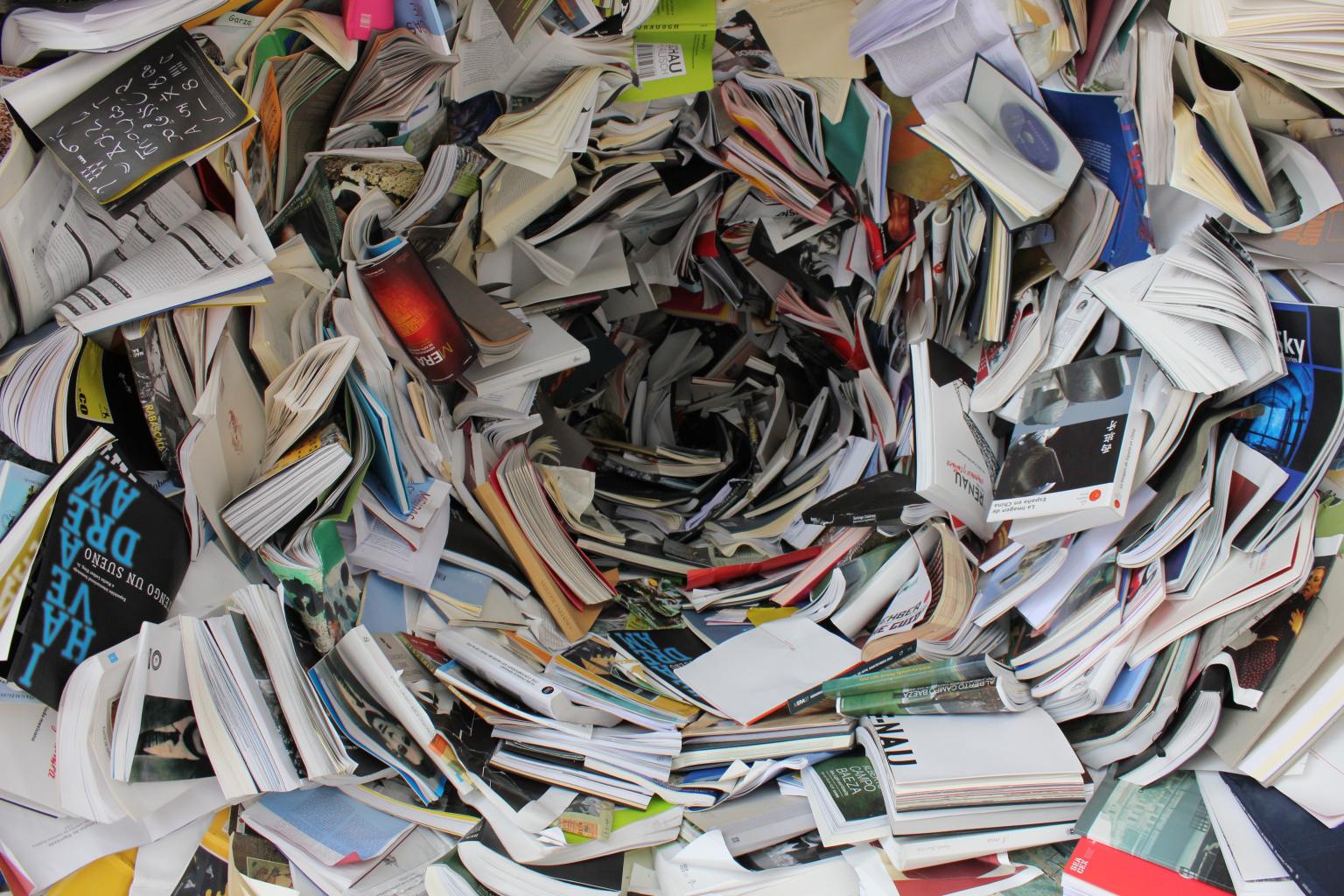 Bad habits and a Cloud of Trash

This was because of her lack of friends. Cheekoo had no friends anymore, because she had a cloud hanging over her head – a cloud of trash. The cloud was made up of book covers, broken crayons, pencil shavings, dirty masks and leaves, all surrounded by buzzing flies. No one played with her because of this. Cheekoo ate her lunch alone.

Cheekoo did not listen to her father when he told her not to litter. “Don’t throw biscuit packets on the road” “Throw the sweet wrapper in the dustbin.” She only laughed at this and kept on littering. One day, her father became angry at her habits and Cheekoo tried to stop littering. The cloud was much smaller in the morning. Cheekoo and her father threw the garbage into the dustbin and she became happy. Cheekoo never littered again and the cloud of trash hanging over her head was finally gone.