An unforgettable encounter in the park-Story 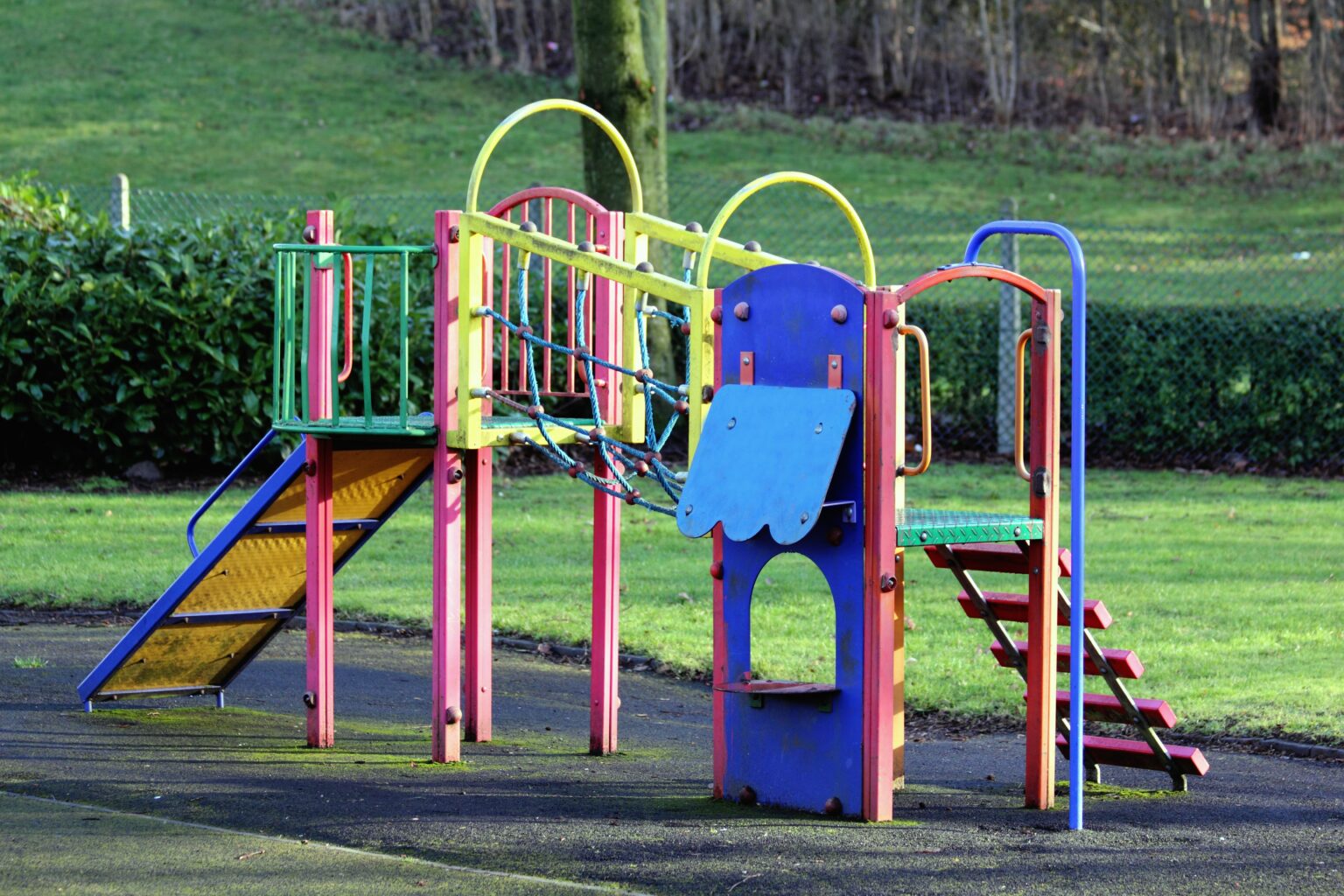 One Sunday evening, I saw an alien in the park while playing on the slide.  I was astonished to see such an unique creature!

He looked like an ape with a long trunk, smelling the tiny little flowers. His  features were peculiar because he had strong shell backbone with long  stretching hands and legs.

The alien with the strange appearance could hop like a rabbit eating lush green grass and making big burrows.

What surprised me the most, was that he could fly like a bird by just blinking his eyes!

Friendly by nature, he asked me to be his friend after teaching me his difficult  language. Then I came to know that he belonged to planet Pluto but had landed on earth after his spaceship crashed.

After sometime, I invited him for dinner at my place. Everything was  unbelievable as he turned all my toys into real ones! We enjoyed eating and playing with each other.

Late at night, I helped him in  repairing his spaceship so that he could return back to his home.