A Lift from Reality | Discrimination Essay by 14 year old

Here is 14 year old Diya Barmecha from Mumbai, proving that young minds are capable of thinking equally, if not better than older ones. A stunning essay on the life of a security guard, drawing out the discrimination inherent in society. 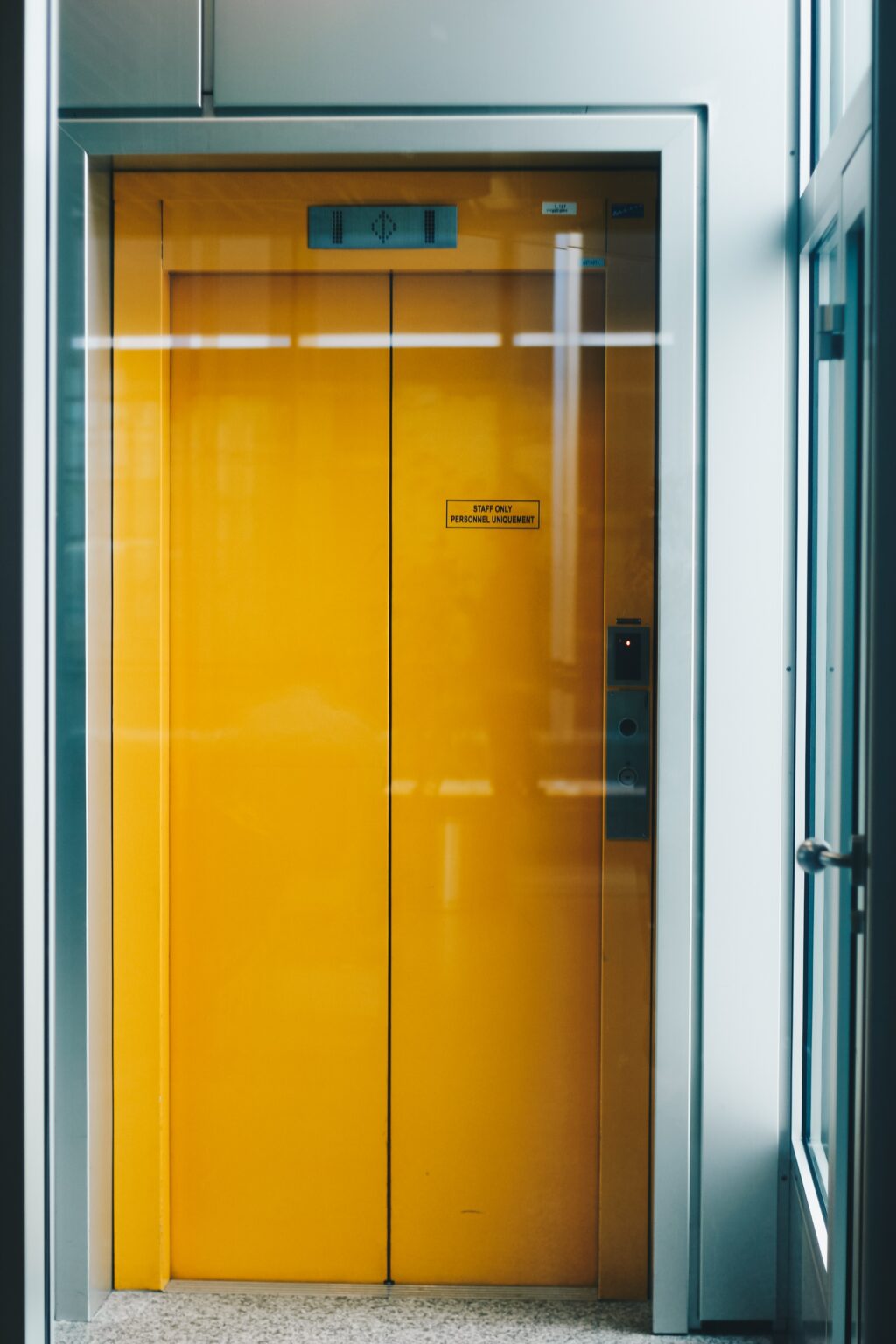 This day was like any other. What else can you expect from the life of a  security guard of a common building?

Right on time, the seventh-floor aunty exited the lift on the far right. Soon  after out came the second- floor kids. I used to be able to see their big smiles. Now they have their masks and they have orders to stay away from me.

Now I am no longer their friend.

As the night came closer, the lift barely opened and I was left alone with my thoughts as I drifted off to sleep. I was awoken by a ring from flat 603.

As I picked up the lift phone, I heard a voice scream, “Please come fast, Uncle!”
The 603 owners usually liked to play pranks on me and called me to waste my time, but I had a duty to fulfill.

I called the lift and tapped my feet anxiously.

The first lift that that came was from the one on the far right. I knew that it was not the one in which people like me were allowed.

In a few seconds I had reached the sixth floor.

Standing right outside the door, he said, “I was just kidding! This never gets old! And what were you thinking coming in the Residents Lift. There is a separate lift ‘outsiders’ !

Do you have the money and status to be in the same lift as us? Answer me!”

I spent the rest of the night looking at the concrete walls, thinking about what I did. I didn’t have the status or the money to get into that lift. People are scared  of the Coronavirus and they know that those who have money, have means to  be safe.

But me, I’m just a security guard.

I didn’t have money in the bank or clothes from an expensive store but I  earned their trust by living here with them, under the same roof.

The only difference was that they have rooms and I had a chair in the lobby.

I  had made my own home in this place and I thought in their hearts.

Away from my family and taking care of theirs. I thought that they trusted me enough to not be considered an outsider.

I guess it was my fault to go in that lift.

That day I lost their respect and they lost mine. 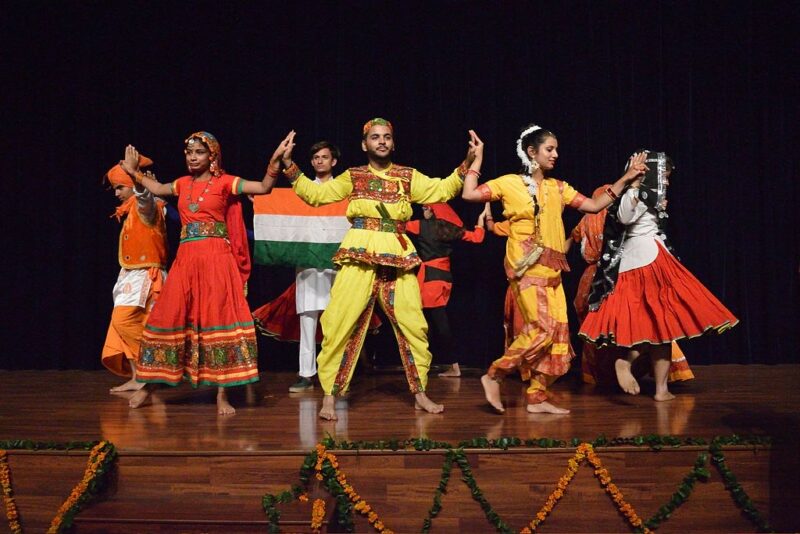 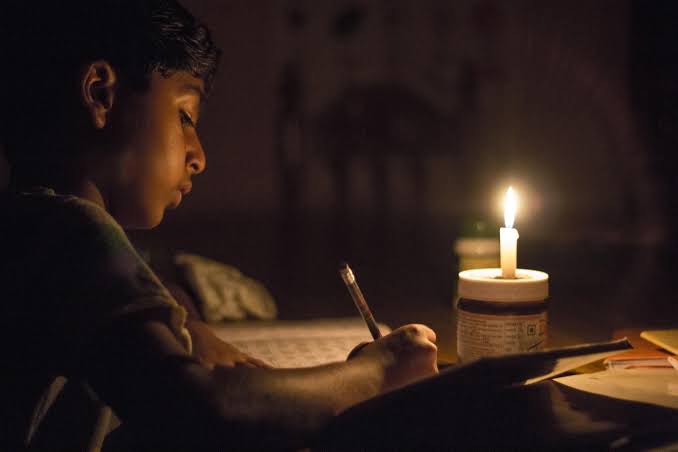 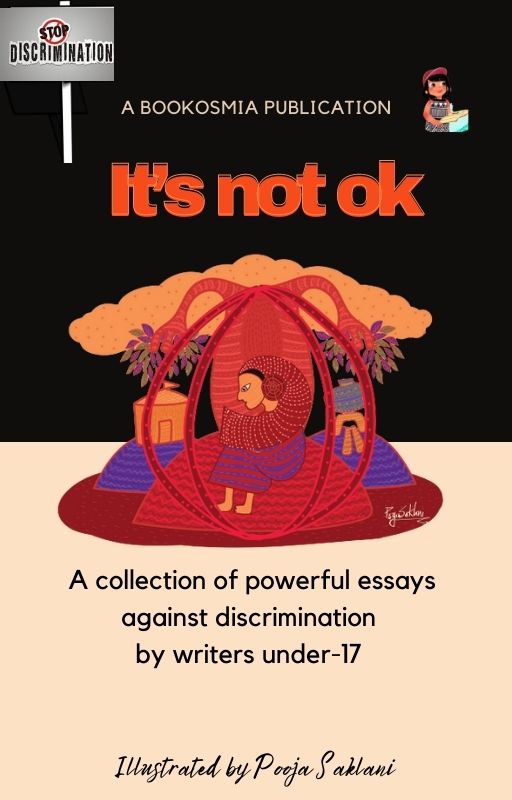