A Forest Adventure I Will Never Forget | Bookosmia 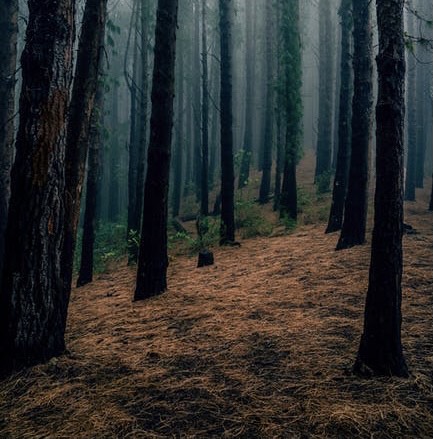 I was walking through the woods of Atlanta with my best friend Rose Blanco. We were too deep in the forest and we were kind of lost. This all started when we decided to go for a picnic in the woods. Our moms as usual warned us not to go further than the bear sign.

We started at around 4 pm. We took our normal route which was from the milkman’s shop to the candy shop, we passed uncle Greg’s farm and Aunt Adele’s inn.

We walked through the forest, we sat down and had cookies and talked a lot. We were just 500 meters away from the bear sign and everything was going perfectly smooth. But when we came to the bear sign tragedy struck, we turned back, and we were met with 20 venomous and vicious inland taipan snakes. 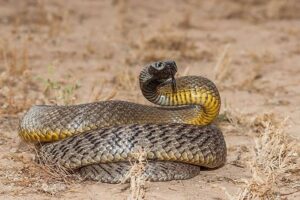 We were scared to death since in class we had learnt that inland taipan snakes are the most venomous snakes on the planet. All these snakes were lurching for us and we had only one option, we had to go beyond the bear sign.

We were so frightened we just kept on running for miles and miles. We finally stopped and looked around. It was pretty dark and there was moss and plants all over the place.

I had Arachnophobia while Rose had Nyctophobia. So, we were not in a good situation. It was like a tunnel we had entered, and we were desperate to get out of there.

But when we tried to go back the way we entered the tunnel we couldn’t. So, we had no choice but to keep on going further and deeper into the tunnel. We reached the end where there was a locked door. A box with alphabets and a sticky note was lying there. It was like a code that we had to enter. 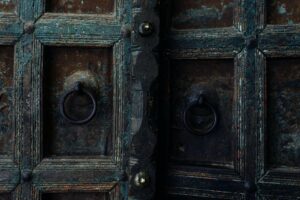 The sticky note was a hint it was written (2nd of March, 4th of July, 6th of December, 1st of January). At last, we found a connection. The code was AYBJ. Since the 2nd letter of the word March is A and the 4th letter July is Y and so on. We were finally out of there and found ourselves in the open forest again. But we were too deep in the forest.

I remembered what my teacher always used to tell me “There is no such thing that you can get lost in, you need to always look around.”

And I looked around and used all my senses so that we could get out of here. As we went further and further into the forest, I could hear a waterfall and it was close somewhere, so we followed the water’s sound. 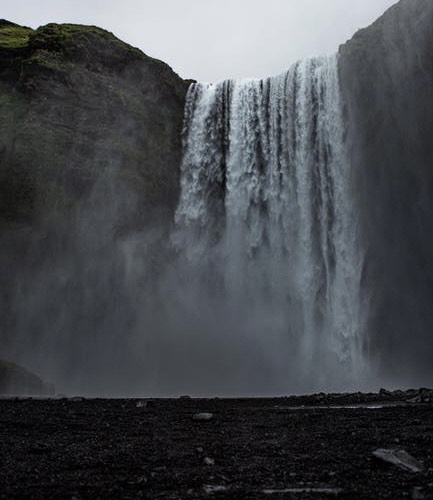 Suddenly, there was a strong gust of wind and since Rose was standing right near the end of the cliff, she lost her balance and was going to fall but lucky for her she could hold on to the cliff’s end, but not for long. As I saw this, I rushed to her and tried to pull her up but I lost it too. And there we were two helpless girls hanging from a cliff and about to fall.

I said, “Rose if we don’t make it I just wanted to tell you, you are my best friend forever and always”. While talking this, first Rose’s hand and then my hand slipped and we fell.

At that point, I thought we lost it all. But by god’s grace, we fell on thick bushes.

From there we both somehow managed to walk for some time and finally we both saw a city. We started crying with joy.

Finally, we came back to Atlanta, our home and got to meet our parents. I was under the doctor’s supervision for at least 6 months and Rose took quite some time too to recover. But it was still a miracle that day how we survived. 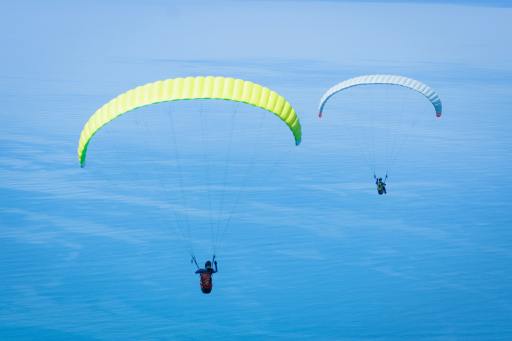 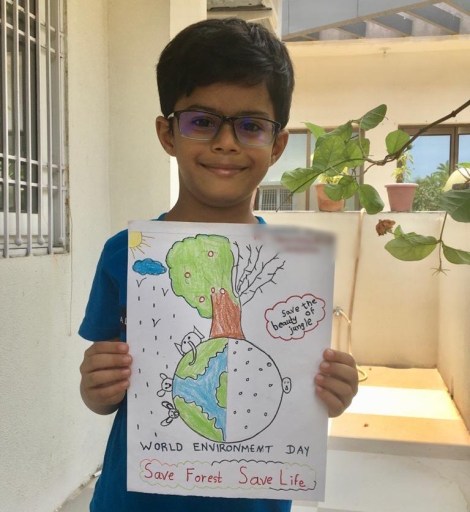 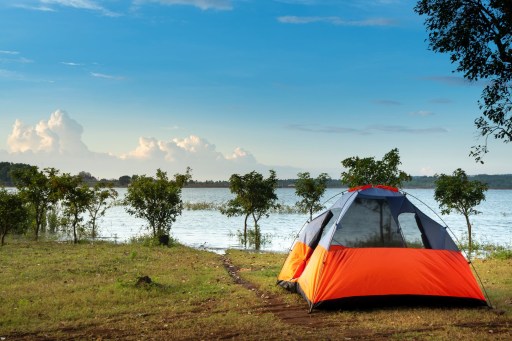