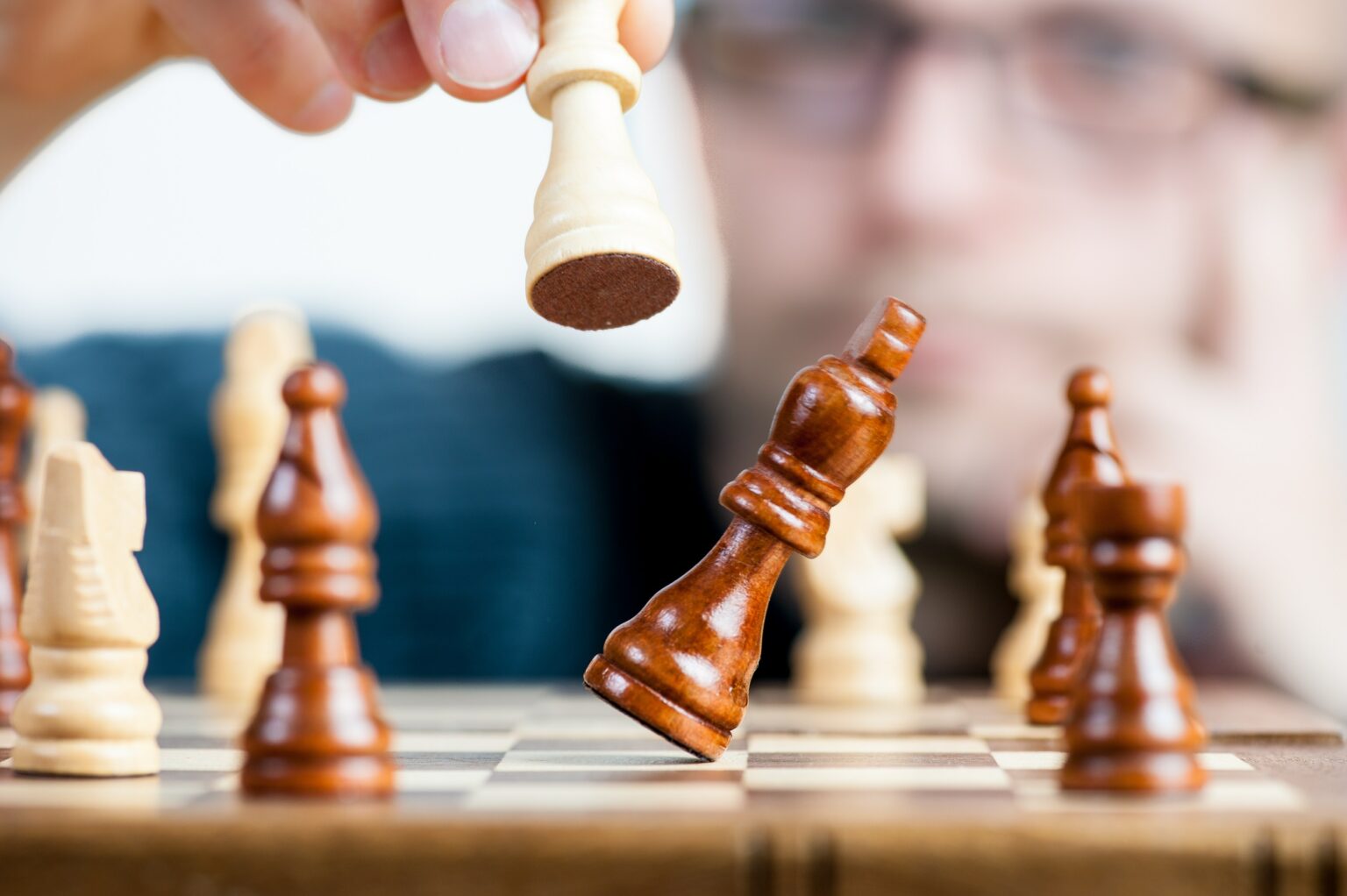 Competition is generally viewed as a positive thing. According to some  experts competition creates ‘enthusiasm’ and an individual puts his/her whole efforts to win a particular competition. As a result competition makes a person to do his/her best.

The word competition is originated from a Latin word ‘competito‘ which means rivalry.

Competition is everywhere, whether it is a game of Ludo or qualification of a  degree. Competition is what makes the rich richer and the poor poorer. As a  student, what I found shocking is that parents and teachers are supporting  children to have the feeling of competition! It is not their fault, parents always  want to see their kids at the top of the peak. It is the fault of the ‘society’  which  pretends that everything is over when someone fails. And the leftover desires in them also go down in flames.

When competition creates jealousy, hatred and hostility, it is  considered as  ‘bad’ competition, which is so common nowadays. Having good competition is  beneficial, as it brings the best out of ourselves. It is necessary that one take  competition just like a game and avoid hostility. 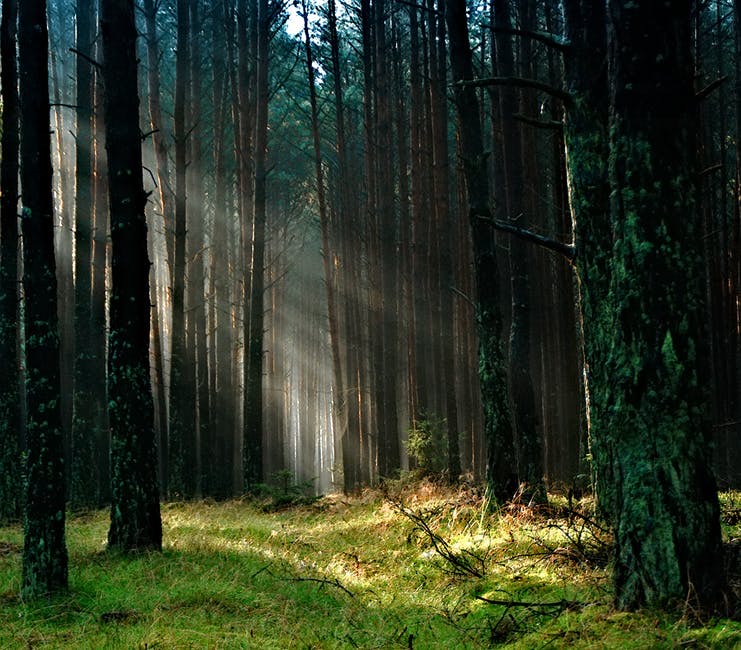 A Magical Day At The Forest | Bookosmia