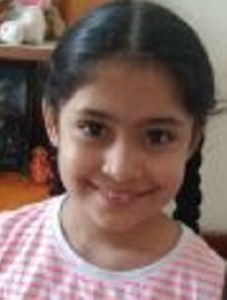 Why We Celebrate Holi? | Essay| Bookosmia

Happy Holi everyone! Hope you have a colourful day! 9 year old Navika Kharbanda, a Bookosmian from Noida tells us the story of Holi and why we celebrate it. How are you celebrating? Tell us! 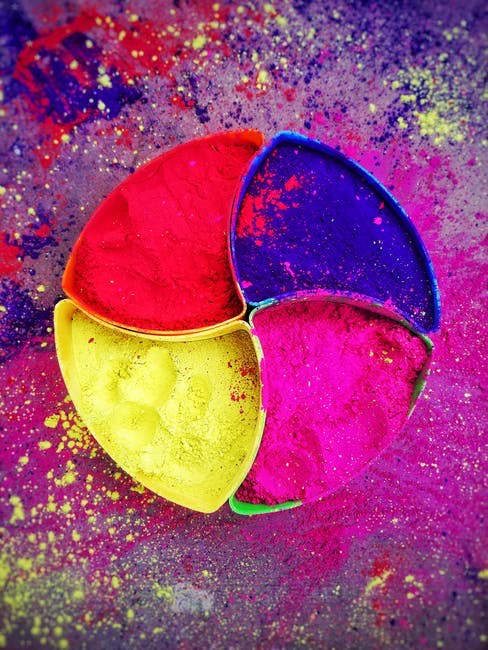 Holi is a festival of joy and enthusiasm. It is celebrated to mark the victory of good over evil.

Holi is completely celebrated for two days. The first day is celebrated as Holika Dahan. On this day, Lord Hiranya Kashyap‘s sister Holika sat in the fire with his son Prahlaad as his father did not like his son’s devotion to Lord Vishnu. 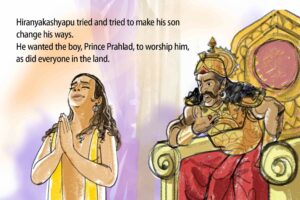 Holika had taken a boon from god that she would not burn in fire. But, to their surprise Holika got burnt and Prahlaad was seen worshipping Lord Vishnu. 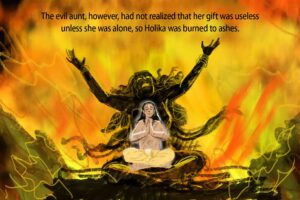 It is named Holika Dahan as; Holika is the name of Hiranya Kashyap’s sister and Dahan means ‘burning.’ So, that is how Holika Dahan came into existence.

On Holika Dahan people throw groundnuts, popcorn and tilkut into the fire. The next morning people prepare thandai (dry fruit milk), gujia and the festival is incomplete without the delicious regional delicacy, Rasmalai. 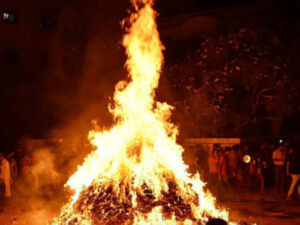 On this day children fill balloons with coloured water in it. They also use pichkaris (water guns) to throw coloured water on adults. Our family always celebrates a chemical free Holi.

My plans for this year’s Holi is that I will make organic colours at home and help my mother prepare gujia and other Holi delicacies.

It is also known that Lord Krishna celebrated Holi with marigold flowers with the Gopis.

My most awaited festival has arrived. Happy Holi! 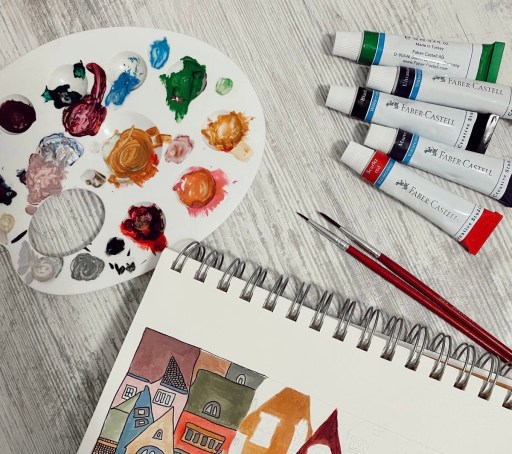 Colours- Mix and Match| Poem by 12 year old from Bangalore 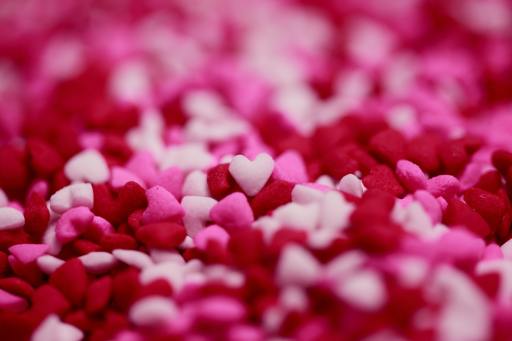 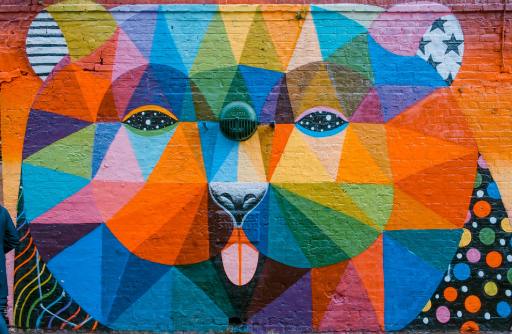 What colour are my many moods? | Essay | Bookosmia