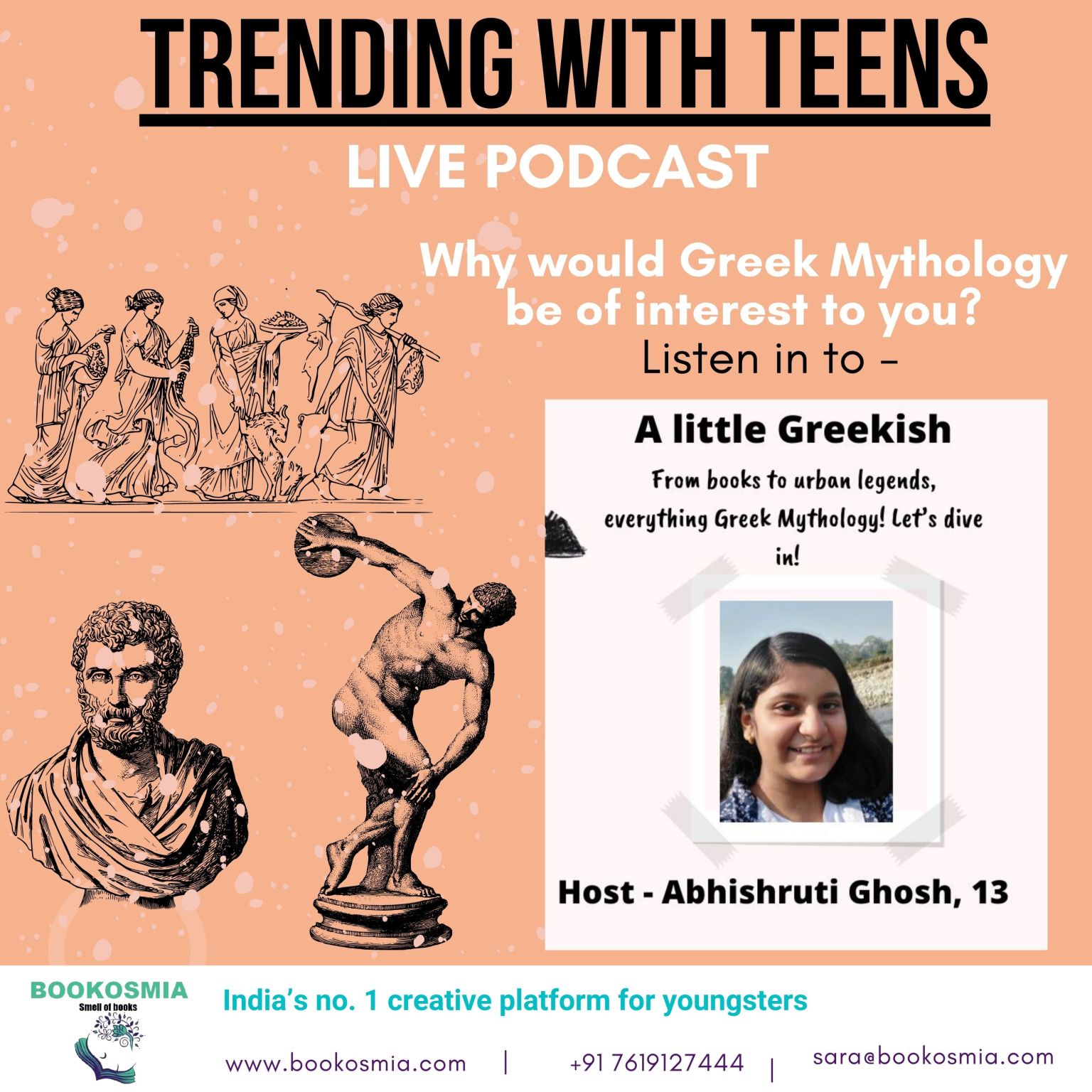 Ah! The ancient Greeks! The Greek trinity, distribution of three kingdoms of Earth led by towering gods such as Zeus, Poseidon and Hades, their lives and times – all of these have captured the attention of readers across ages and have particularly made a deep impression on young readers. So what makes Greek mythology so special? 13 year old Bookosmian podcaster Abhishruti Ghosh took a deep dive into this special topic with her friends Jaanvi and Bhuvi on the episode ‘A little Greekish’, on ‘Trending with Teens’, India’s first live podcast show by teenagers.

With such engrossing characters and hilarious incidents, Greek mythology is the best fodder for non-stop gossip, felt Abhishruti as she opened the podcast on why tales from this era continue to enthrall people around the world. Zeus despite being the youngest became the ruler of the Earth and sky, Poseidon got the sea and Hades got the underworld. But don’t feel too much for Hades having to rule the depth of darkness. He was quite happy with his job and enjoyed it the most, reminded the podcasters. Greek Mythology is full of such interesting stories. One such story is that of the fearsome (and stupid) twin giants Otus and Ephialtes which was recounted by Jaanvi. 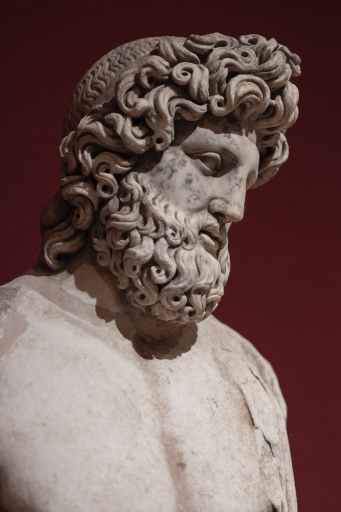 The Story of Otus and Ephialtes

Otus and Ephialtes were the sons of Poseidon, the god of the seas. They were vain and thought they were better than the gods and would aggressively challenge them time and again. First, they kidnapped Ares until Hermes set him free. Then they tried to put one mountain on top of another leading Zeus to almost strike them down with a thunderbolt! Poseidon begged Zeus not to do so and the twins were saved. But did they learn their lesson? No way! They tried to capture Artemis, the goddess of wild animals but the clever goddess disguised herself as a doe. The twins got distracted and threw their spears at the white creature, but Artemis dodged. Clever girl, isn’t she? She disappeared and the two spears hit the twins instead, making for a pretty embarrassing story to tell future generations. Wisdom is the key to success!

Greek mythology lesson – Even gods can be afraid!

An interesting story from Greek mythology is that of Athena. Athena represented strength and courage. She was the daughter of Zeus, the god of sky. She was a legend at war and it seemed like she was scared of nothing, except that she was scared of one thing- of being defeated! One day, Poseidon, the brother of Zeus and the god of the seas challenged her. Poseidon wanted to take control of the earthly kingdoms and came up with a smart and disguised plan but he did not count for Athena’s fear of being defeated. 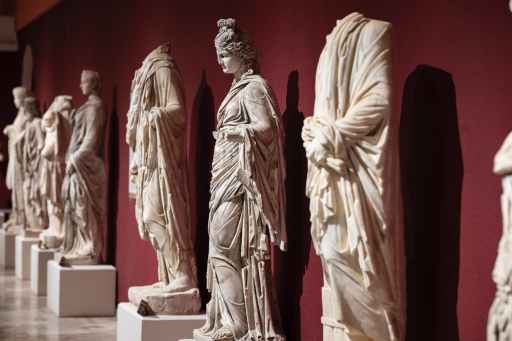 Why did Hades end up in the underworld?

Bhuvi reminded the listeners that speaking about the three Greek gods, it is often easy to overlook that they were three different personalities. When the world was divided into three- each of their kingdoms suited their personality. Zeus got the Earth and the sky because he had natural leadership qualities and he always wanted to be a leader. Hades got the underworld because he had a certain fascination with death.

One cannot speak about Greek mythology and not talk about Percy Jackson. Percy Jackson is a must read for every kid, especially for those who feel lonely and love fantasy and love to escape the real world. It engrosses you and pulls you with its drama ,romance and amazing story lines. It is not just a story book- it is Greek mythology reimagined,  It’s also an incredible story about friendship and family.

What is the difference between the Percy Jackson series and the Heroes of Olympus series?

Percy Jackson series is an introduction to the reminagined world of Greek mythology. The novels are set in a world with the Greek gods in the 21st century and follow Percy, a young demigod, as he sets on a journey to prevent the Titans from destroying the world. This book is perfect for readers 10+. The Heroes of Olympus is the sequel series in which Percy becomes a teenager so there are a lot of emotions. Also there are many other characters in this series, the focus is not just on Percy. This is more appropriate for 13+ readers. 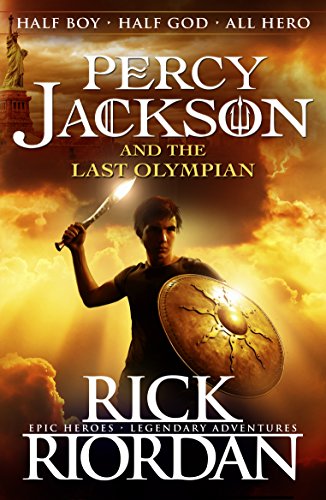 Nico Di Angelo : Who went through tough times but is incredibly strong.

Annabeth :An independent, young woman who taught people that brains can be a superpower too. She is one of the first characters who told people that looks don’t matter.

Which civilization was better – The Roman or Greek?

The podcasters had divided opinions on this and summarized that :

Romans were braver and more intelligent

Greeks were chaotic but romantic

And finally, a Greek mythology quiz to test the listeners’ knowledge

Name the Roman name of the following Greek gods

How many did you get right?