Who Will Get Rid Of The Mice? | Bookosmia 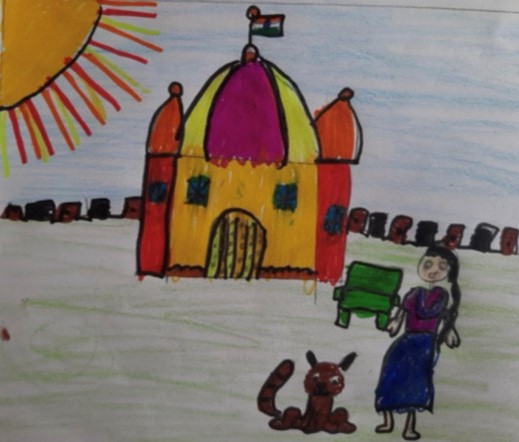 Once upon a time, there lived a girl called Savitri. Even though she was a princess she had the abilities of a warrior. One day while she was playing, a cat happened to pass by. It was beautiful and was looking very brave. Savitri fell in love with the cat. The cat seemed to like Savitri and it jumped on her. Savitri thought cats were good pets and took it home. 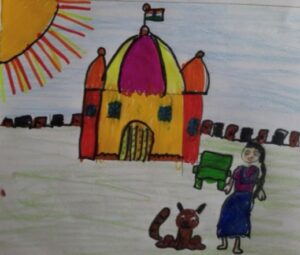 Her father, the Sultan was delighted to see the cat and named the cat Cally.
The Sultan liked Cally because it had soft fur and bushy tail. He always thought that Cally was very brave and smart. He ordered Savitri to make a home for the cat. Cally was then sent to Gandhinagar palace. The palace had always been troubled by mice, They would always eat ingredients in the royal kitchen. The chefs were upset as they couldn’t manage the menace. 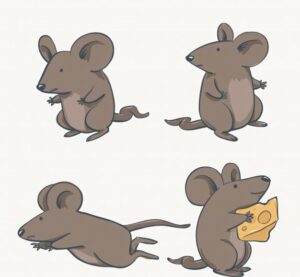 When Cally reached the palace and was taking a nap she saw a mice planning to enter the kitchen. She chased the mice and stopped them from eating food from the royal kitchen. She made a kill in less than 24 hours of being in the royal palace.
Savitri hence made Cally the official “Mouse catcher of the Royal Palace”, and her work was to invite guests and also guard mice from entering the kitchen and ball rooms.
Cally also made friends with other cats in the area and their squad guarded the kitchen day and night .Cally was hence crowned the ‘Queen of cats’ and was listed as a chief mouse warrior of the palace. 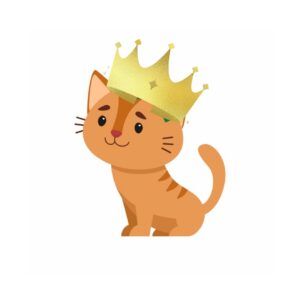 Savitri was very happy to have the brave Cally as her pet and permanent member of her warrior team.
And the chefs lived happily ever after….
PrevPreviousExhausted But Not Given Up | Bookosmia
NextMy Grandmother’s Kitchen | BookosmiaNext
Upcoming Events
Submit Your Own Stories
Submission Guidelines