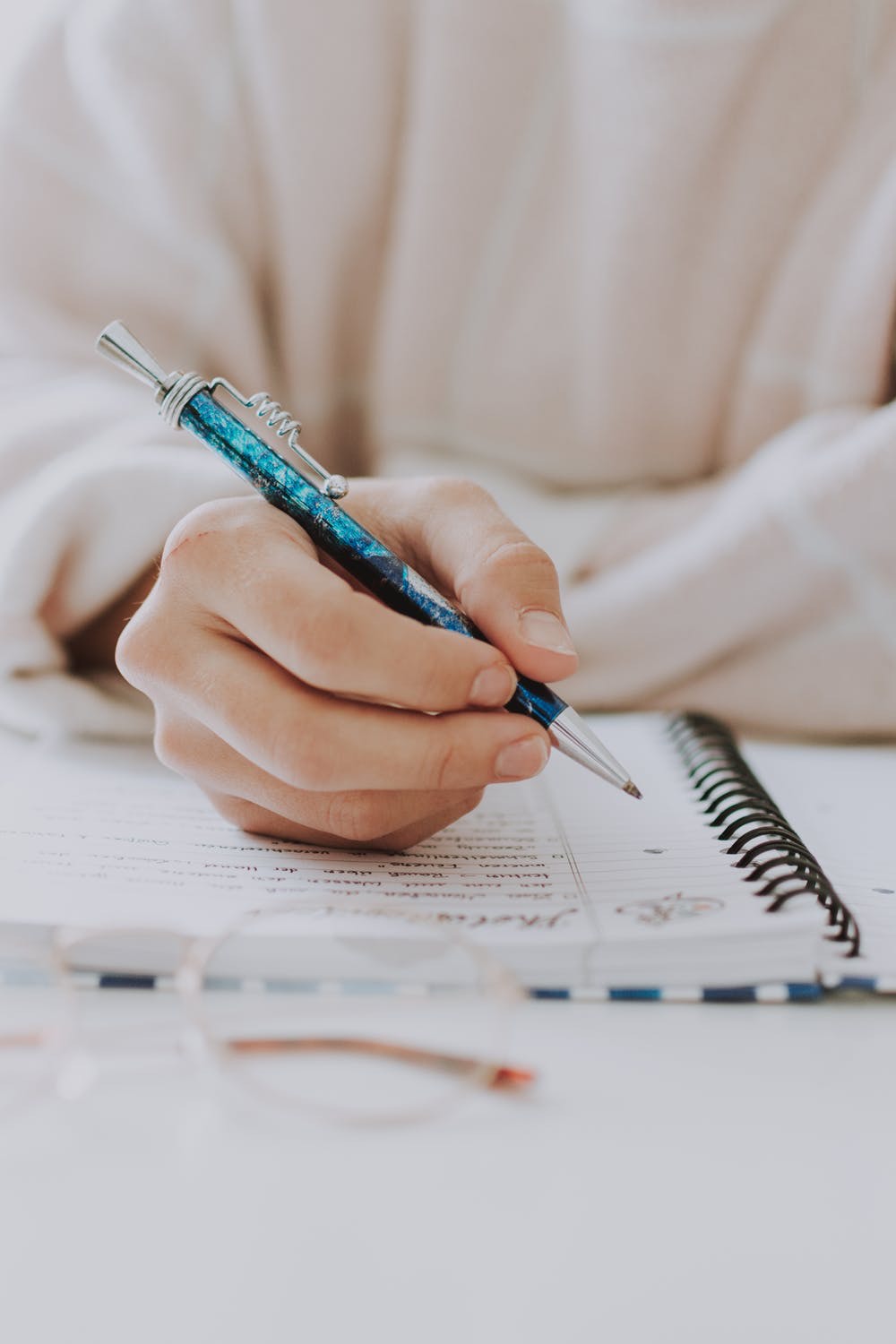 just twisted your pen in the wrong direction

causing it to swerve, skid, stop

and perhaps be laughed and mocked at.

the clarity of roundabouts and speed breakers

on the flushed warmth of rosy cheeks

into the middle of a frothing sea, and with

one single hand, he’d grip his camera lens, and with

the other, he’d sift the clouds, push back the stars

rip open the sky, and let an eclipse

trickle from the entangled roots of blue

and as this fiery eclipse would trickle into the waters

he’d pause, and then take a snap

with this knees digging into the mud, and who’d

still emerge with knee-caps of soil

as it rolls down from the leaf

her haunches, the cracks in her feet

pouring with sunlight, moonlight and twilight

and she’d display her fingers, that glinted in the sun

fingers stained with glitter and glamour

the colors of her bangles, the spicy shades

of gossip and conversation, and she’d say

that she climbs up a ladder, and measures

the diameter, the radius of the moon and using

these celestial dimension, she makes her bangles

and calls these bangles divine.

just twisted your pen in the wrong direction

causing it to swerve, skid, stop

and perhaps be laughed and mocked at

what they call a poem 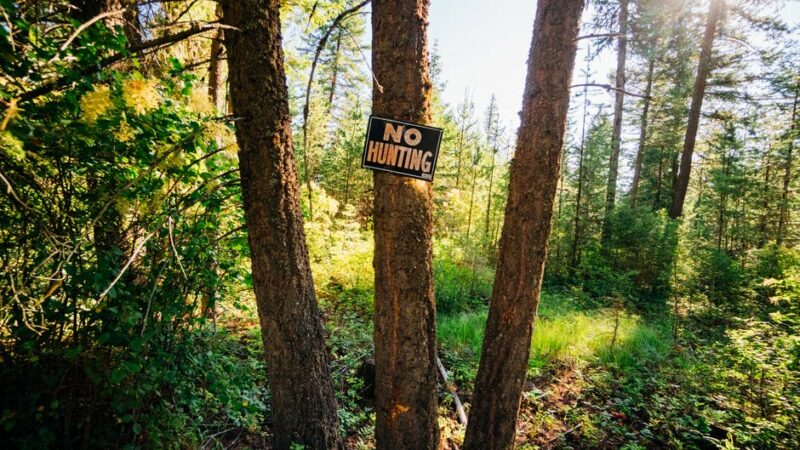