Visit to an orphanage| Beautiful essay by 13 year old Yashvi from Birmingham, UK

How does a child interpret the difference between need and want? Read this beautiful and visual essay on an orphanage visit by Yashvi from UK 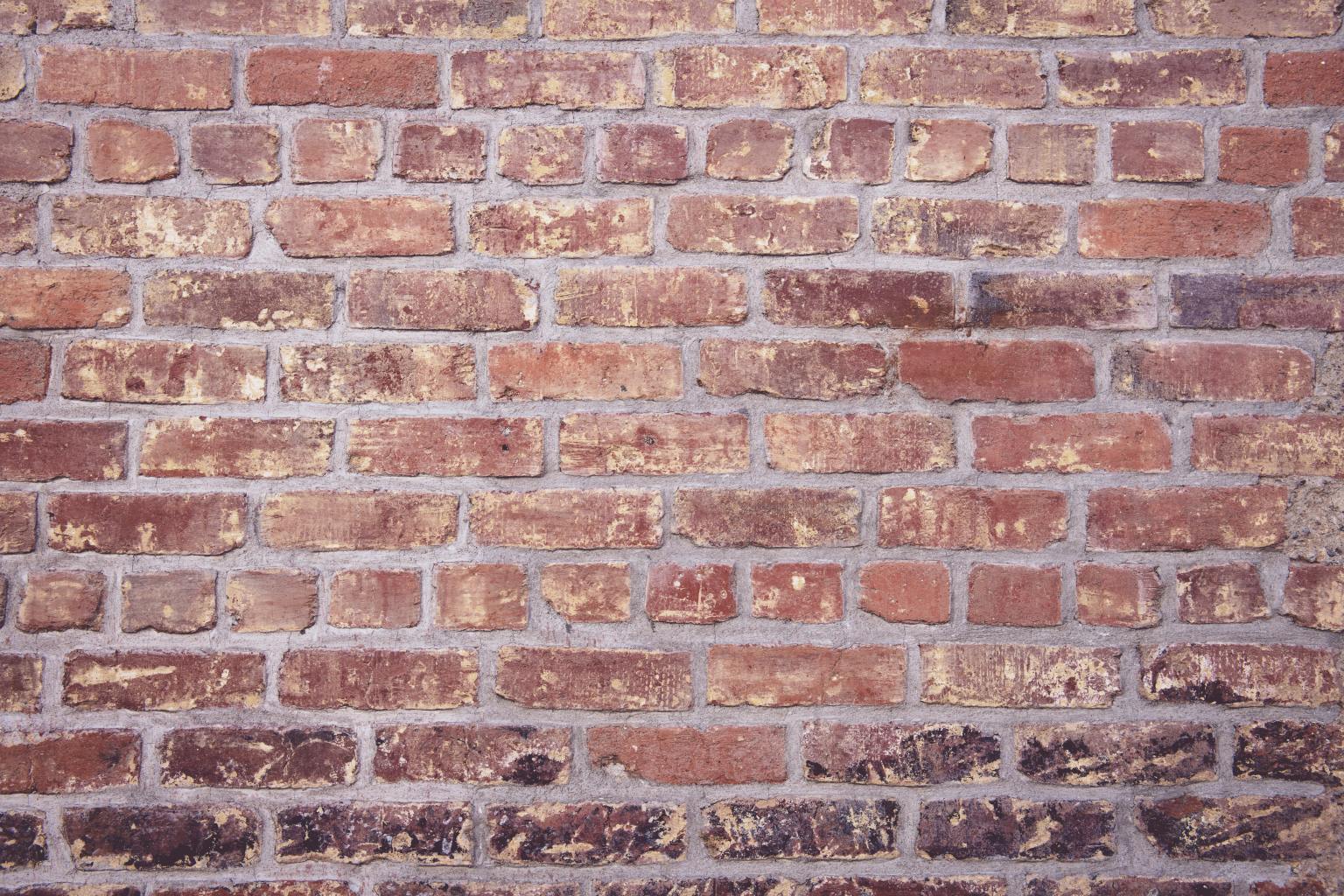 Down the lane, I saw an old building.

It was built of red-brown bricks. The tiles  in the hallway were highly polished and a heavy, huge wooden door led to children. There were brightly coloured glass panels alongside the corridor.

As I entered the grand hall, I saw kids of all ages playing. Three year olds toddling with blankets, older children walking confidently and even infants barely able to walk. It later struck me, that the kids were either orphans or  physically handicapped. Some balanced on primitive boards with wheels that  served as legs, others without hands and eyes.

I saw a comforting smile on their faces that made me feel empathetic. When I asked them what kind of games they would like to play, they told me that they  had everything they needed.

I saw a little girl’s room. She had a cardboard box. She let me peek into it and what I saw was heart-breaking. She had one doll, whom she considered her best friend. I gave it a thought and realized that we were cribbing for things we want and not the things we need.

I saw a low, light door which seemed to look very mysterious. It had a big brass handle. As I went through it, I felt as if I had entered another world. It was a rainbow coloured magnificent garden. It was fenced with lush green creepers. Thick and high stone walls divided the outer polluted, noisy world to the calm  and happy environment. The brightly coloured plants were arranged in  symmetrical rows and colours and bordered the edge of the lawn. There was a  path full of green grass that lead to the other end of the garden.

I was eager to explore. As I walked towards the door, a bright-eyed child came  and told me that she would like to guide me through. She walked me to the  door and whispered that the area was really special to the younger kids of the  orphanage.

My heart raced. I saw a colourful play area.

It was arranged according to the  games that each year group would be able to play. The first section was soft play and had a tent room where there were educational and interactive  activities for the kids upto 3. Then there was a section that had sporty games  to help the kids gain strength and get them active. I would say it was most suitable for kids up to age 10. There was also a room dedicated to the older  kids who could play board games- snakes and ladders, ludo and chess. 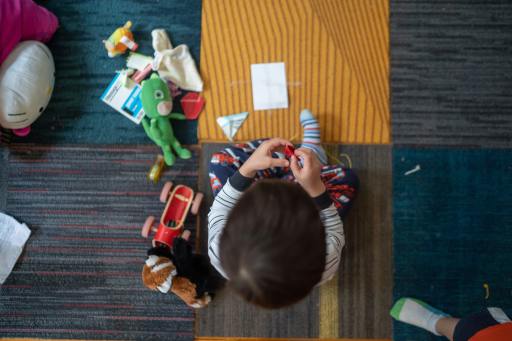 I returned to the building. It was time for me to go home, I was exhausted but had a great time. It was dinner time and the kids insisted I have dinner with  them. I wanted to help serve food, so I made my way to the kitchen and dining  room. I was astonished to see the cleanliness of the kitchen- the floor was  spotless, all plates stacked up in neat piles and cutlery arranged in trays and  the enamel oven shone. They had prepared special food as it was someone’s  birthday. There was an aroma of cinnamon and dark chocolate and was tastier  than any restaurants I had tasted. The food was tastier than the restaurants I  had visited.

The kids washed up their own plates and had a gathering before they went off  to bed. Some were toddlers and some were grownups: but they were all one  big family.

I think it was the best day I had ever spent. I loved my time with those kids who were innocent and did not know about the outer world. The orphanage to this day remains a memory I shall never forget.