Time Machine – A Friend From The Future | Bookosmia 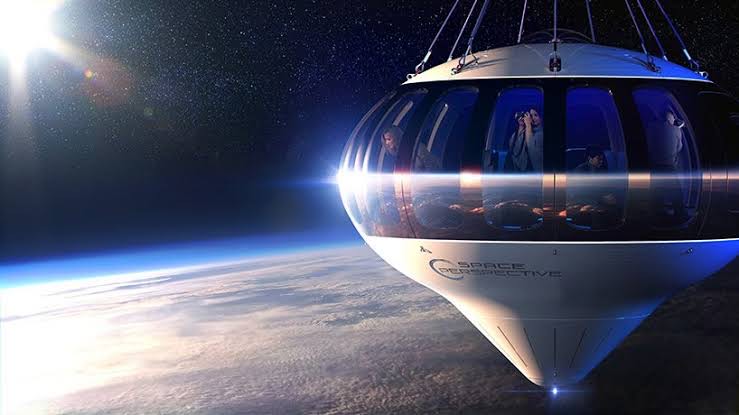 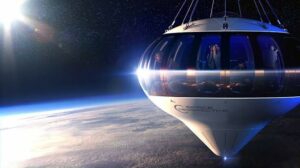 Tara was a 11 year old girl who lived in the future. She was sad as she did not have any friends.

Tara’s parents were scientists who invented new things. Once, Tara sneaked into the lab where her parents worked. She saw the time machine and thought, “If I go into the past, I may get a friend.”

She set the time to the year 2021 and went there. She put the invisible mode on so that no one would see her. Then a few minutes later she saw a girl of her age, who was sad. So she switched off the invisible mode and asked her, “ Who are you ? Why are you sad ?”
The girl replied, “ I am Isla, I am sad because I don’t have any friends.” Tara thought for a while and said , “Hi I am Tara and don’t worry I also don’t have friends so I came here.” Isla got confused so she asked, “ Are you from other country? Your clothes look weird and sorry for being rude and for judging your clothes,” she smiled awkwardly. 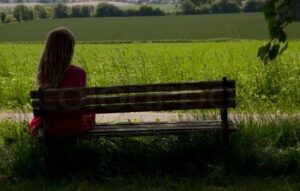 Tara replied, “ I am from the future so my clothes look a bit weird and it’s ok , I can understand.”

They spent some time talking and playing. After a while Isla gave a necklace which had two parts of heart. Tara was confused so Isla said , “ One part of the heart is for you and another for me , this is the symbol of our friendship. Today I had a strange feeling that I will have a friend so I bought this.”

Tara said she also felt the same. At that moment Tara’s watch beeped and her mother asked her to come home. They agreed to meet again the next day.

Tara went home and asked her parents, “ Can we be in the 21st century forever as I don’t have any friends here but I made a new friend in 2021 named Isla and look she gave me this.” 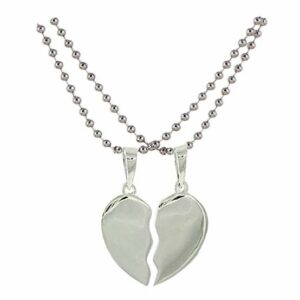 She showed her necklace. Her mother said, “ It is very pretty and agreed. The next day Isla was waiting in the park when she heard a sound. She turned and saw Tara and she had wore clothes which looked normal.

Tara said , “Now we will be neighbours and go to the same school as well.” Isla was ecstatic and said, “ I’ll introduce you to my parents.”

They both went home happily. 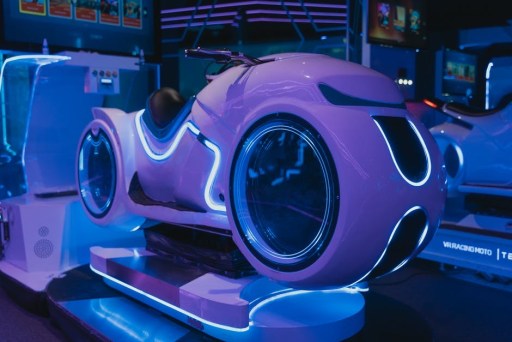 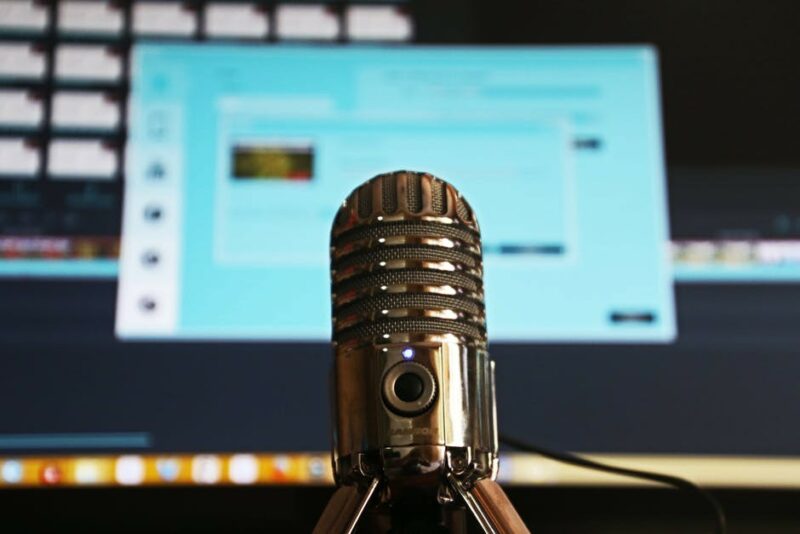 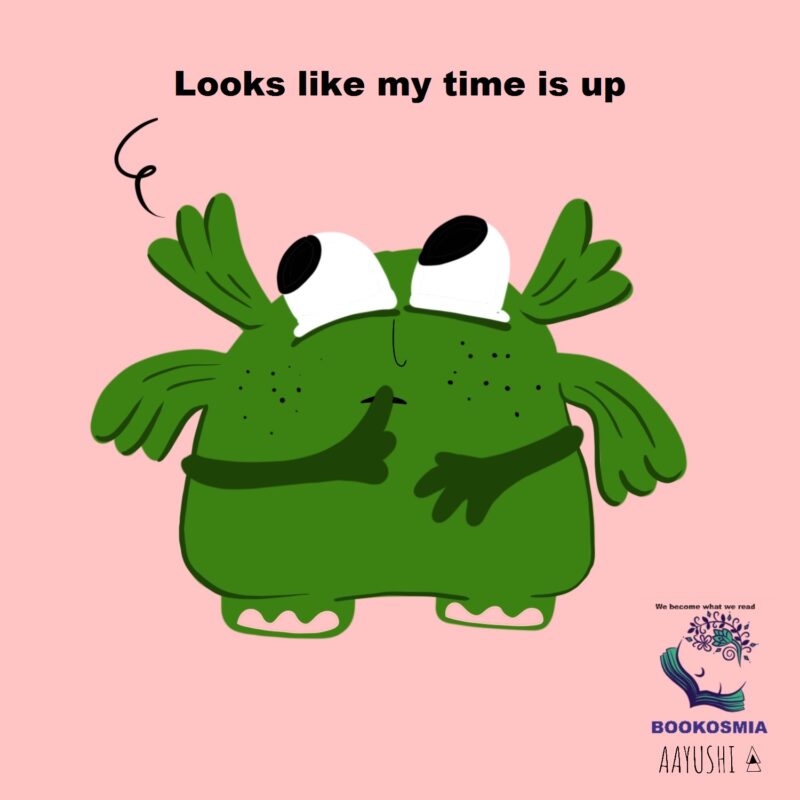 #Sarareads: I am bored of stories that start with ‘IF I HAD A TIME MACHINE’