What is your favourite journey till date? 9 year old Tarini from Delhi shares the luxurious experience she had on a Thai Airways flight. It was fairly early on Sunday, 25th July and we had driven to the airport. My mother, father and I were already done checking- in and were just waiting for departure in a comfortable lounge. We were travelling from Bangkok to Delhi on Thai Airways.

There was a rather long queue for baggage drop and security but we got through quite quick thanks to priority boarding for children. Then we encountered a real problem as we were selected for random testing. We waited patiently as a customs officer questioned my father. Thankfully, we got through and were able to get on the flight. 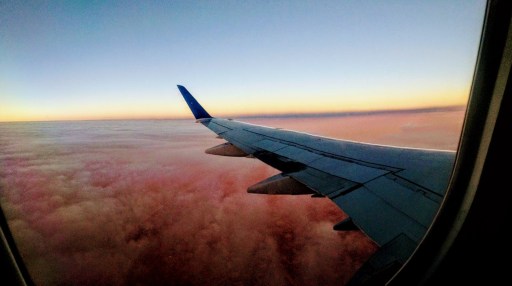 As I entered the plane, I gaped in amazement looking around at the numerous numbers of seats. The airhostess standing at the entrance greeted me in Thai and commented on my unique hairstyle. Entering the cabin, I ran through the lines of seats trying to find ours. Finally finding it, I sighed sadly noticing that ours was the middle line of seats. Inside, I noticed plush carpeting and a comfortable foot holder. Sitting down on the seat I noticed a few magazines about safety instructions.

Looking around, I saw an airhostess making a beeline for our seats holding numerous beverages. As she came, I chose my drink, lemonade and saw that it was put in a plastic silicone cup while alongside was a mini stirrer. As I drank my amazing refreshment, I started watching a movie on the TV in front of my seat. Once my screen time limit was over shot, I went to sleep for the rest of the flight. It was quite a smooth flight, never jostling me awake until the end.

Departing the aircraft, I felt just as excited as I did whilst boarding it and was quite happy that the flight had been a safe and luxurious one.

PrevPreviousMystery : Who is the old man? | Poem by Aksaay,11, Siliguri
NextNature : My best friend| Poem & art by Avyan,7,JabalpurNext
Upcoming Events
Submit Your Own Stories
Submission Guidelines 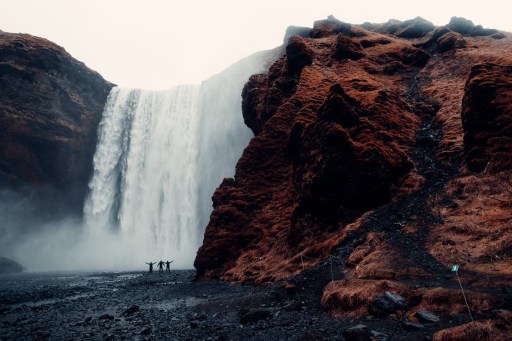 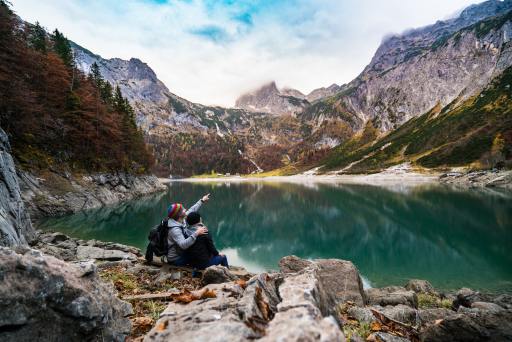