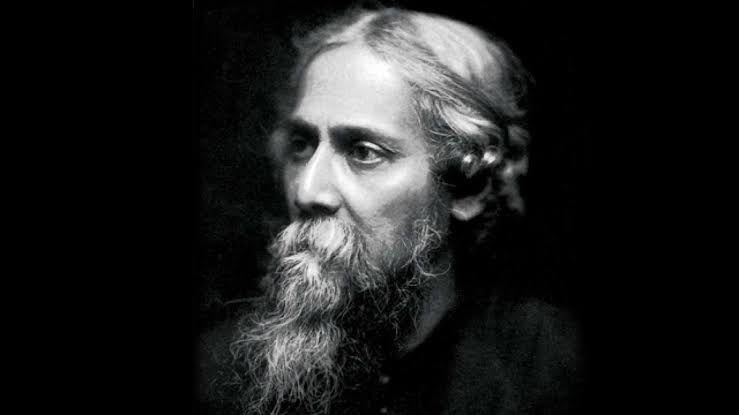 Tagore – The Crown Jewel Of Literature 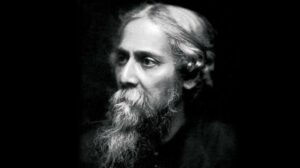 “I am only waiting for love to give myself up at last into his hands.”

These are the famous lines from the ‘Gitanjali’ which is a crown-jewel of the seraphic poet of modern India, Rabindranath Tagore.

Tagore was a poet, writer and social reformer. He was also a brilliant artist.He was a connecting strand between the East and the West.

Born in the year 1861, he went on to become a renowned writer, revered all over the world.

As a child,Tagore had little taste for any kind of sincere, formal education. He started writing at a very young age and soon became the master of poetry. He is often referred to with the sobriquet of ‘Gurudev’, ‘Kobiguru’, and ‘Biswakobi’. 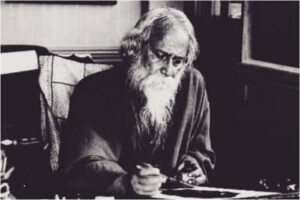 He was well known for his elegant prose and magical poetry which left the readers spellbound. The beauty of his works was often compared to some of the best European writers such as Percy Bysshe Shelley, John Keats, William Wordsworth, Alfred Tennyson and William Shakespeare.

Tagore pertained a great love for his motherland and a patriotic spirit and he influenced the whole nation through his works.

We often get a glimpse of his affection towards his country through his writings like ‘Endless time’, ‘Freedom’, ‘Where the mind is without fear’ and so on. 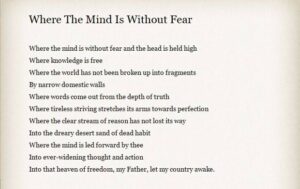 It was in his time that Bengali literature reached its’ zenith of splendour.

Tagore stands as a legendary figure in the history of India, even after 74 years of India’s independence.

Till today, his poems, songs, stories are read with utmost reverence and Rabindra Sangeet has become a part of the Bengali culture.

His greatest contribution to his motherland is the Indian National Anthem, “Jana Gana Mana” – which is the masterpiece of Tagore’s artistic talent and his equally remarkable patriotism. 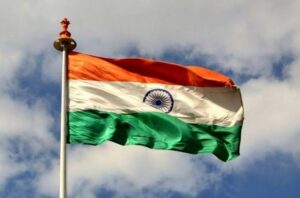 The luminary poet of Bengal received the Nobel prize, in the year 1913 for his ‘Gitanjali’.

Rabindranath was also a renowned educationist and he believed in studying in the lap of nature. He established Shantiniketan where most of the classes were held in open air and not in closed rooms. 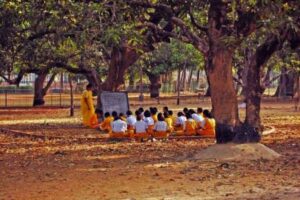 He helped spread Indian culture and education all over the world.

We lost him on the despondent day of 7th August, 1941 but he will always remain in our hearts till the end of time.

Tagore will always be remembered and his teachings will shower upon us blessings of love, faith and knowledge upon which the human society shall exist.