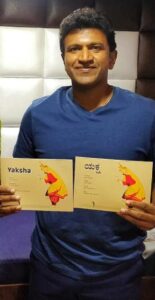 Endorsed by the likes of Puneet Raj Kumar, Yaksha is the first ever children’s book on Yakshagana, featuring an Indian superhero!
Grab the book now and get a free Yaksha mask for your child to colour and click photos with!
The book tells the story of eight-year-old Yaksha who feels he  isn’t special until one day he learns of a 200 year old secret about his family. A beautiful narrative weaves in cultural history  with modern day storytelling.
A collaboration between Bookosmia and Yakshadegula.
Author- Archana Mohan, acclaimed writer and winner of 2009 Commonwealth ‘Highly Commended Story Award’
Illustrator- Adithyaa Sadashiv, widely celebrated artist and founder of Vinyaas Studios.
Yaksha was launched at the iconic Ranga Shankara, Bangalore as part of the International Theatre Festival for Children.
The first print run of 1000 books was sold out in the first  week. Since then the Yaksha name has carried itself far and wide- from  Bangalore to Arunachal Pradesh to New York.  It has since been adapted into a theatrical script by members of the Indian Ensemble.
Widely covered- The Hindu | Indian Express | The Hindu (again) | Indian Express (again) & Yaksha  play The Hindu | First India

There are no reviews yet.

Only logged in customers who have purchased this product may leave a review. 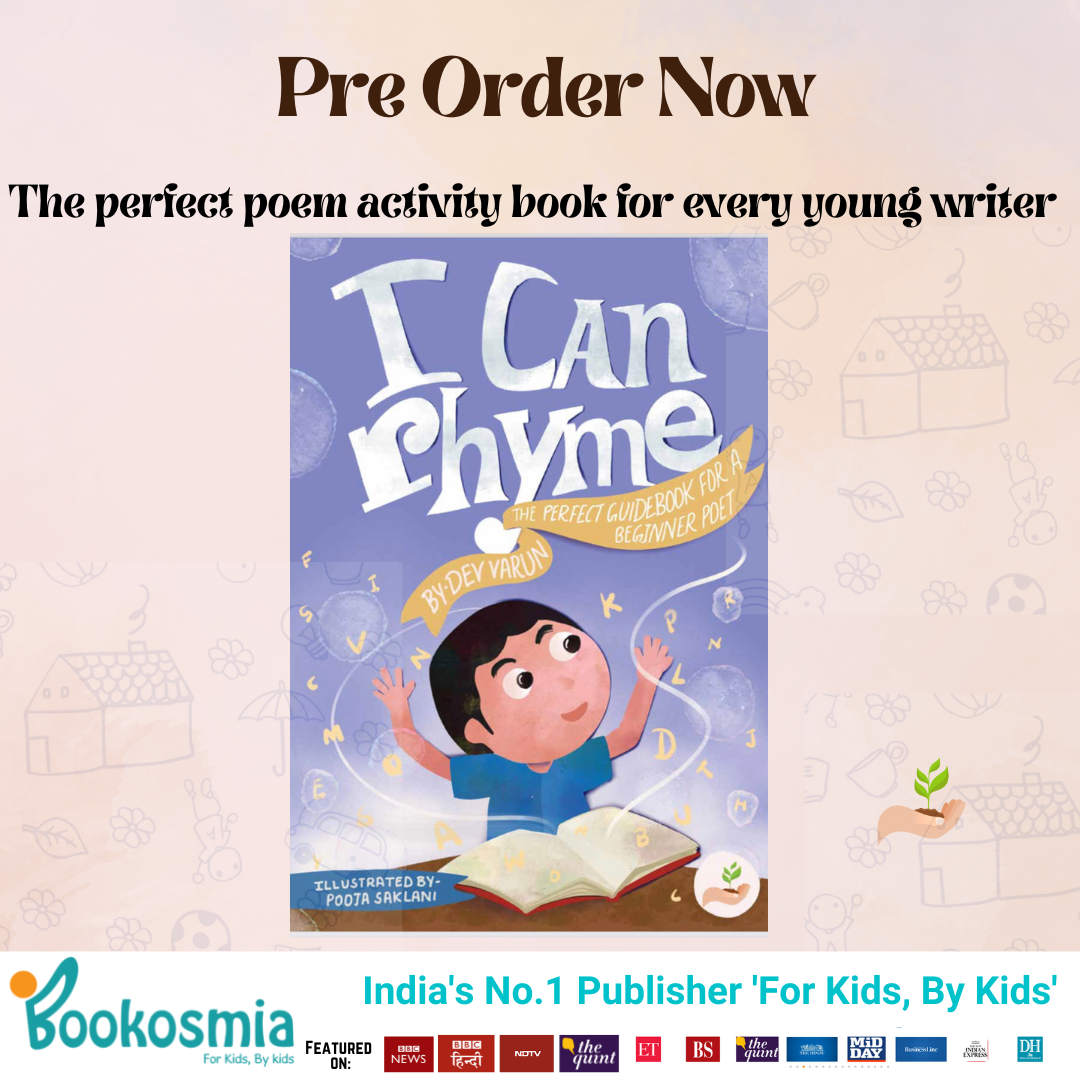 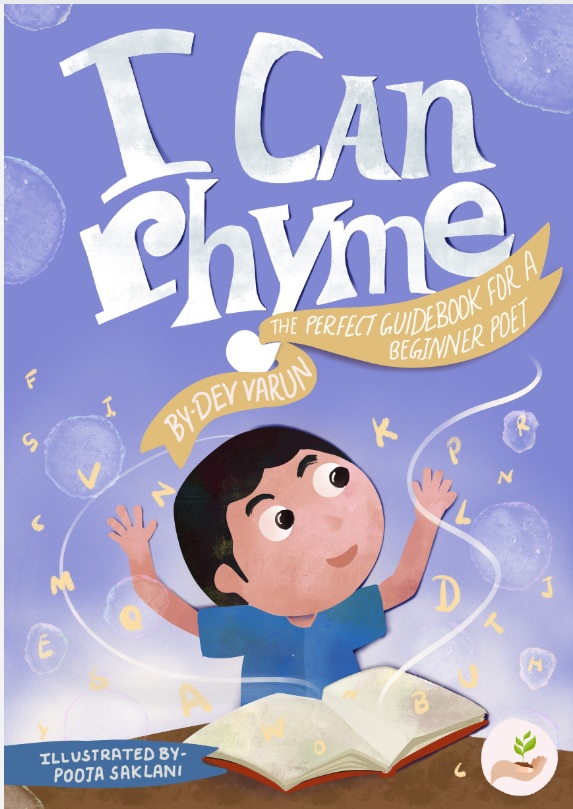 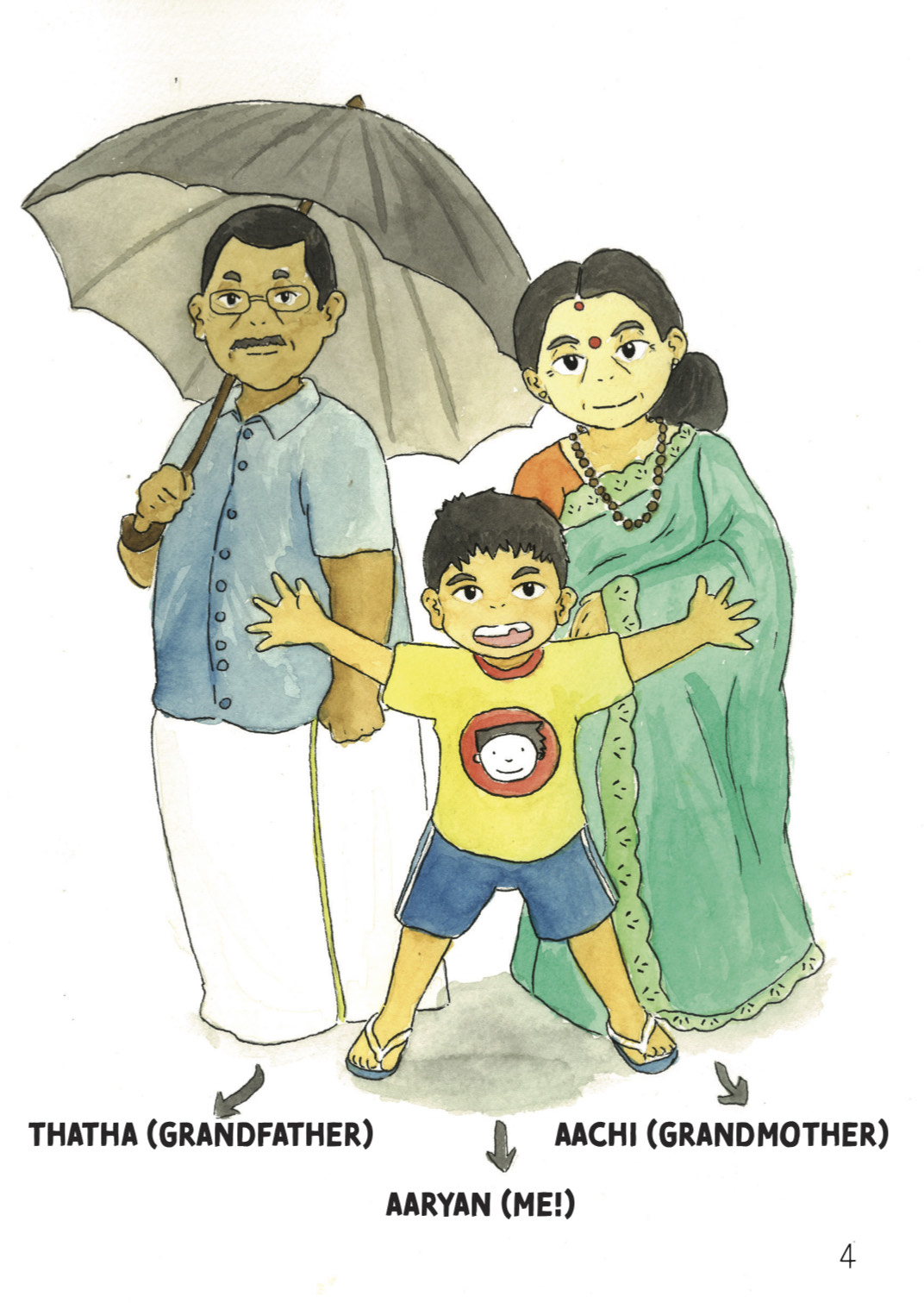 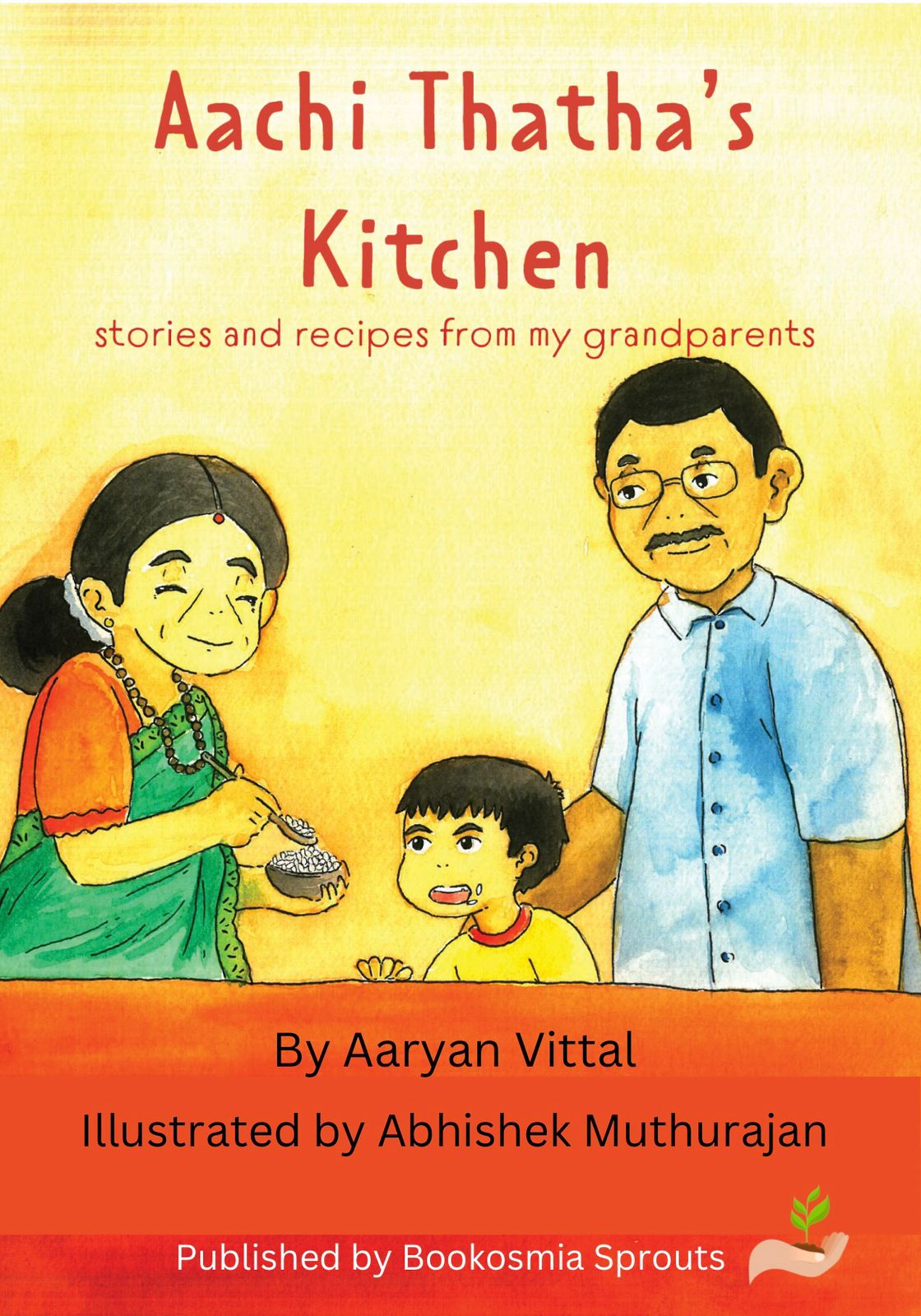 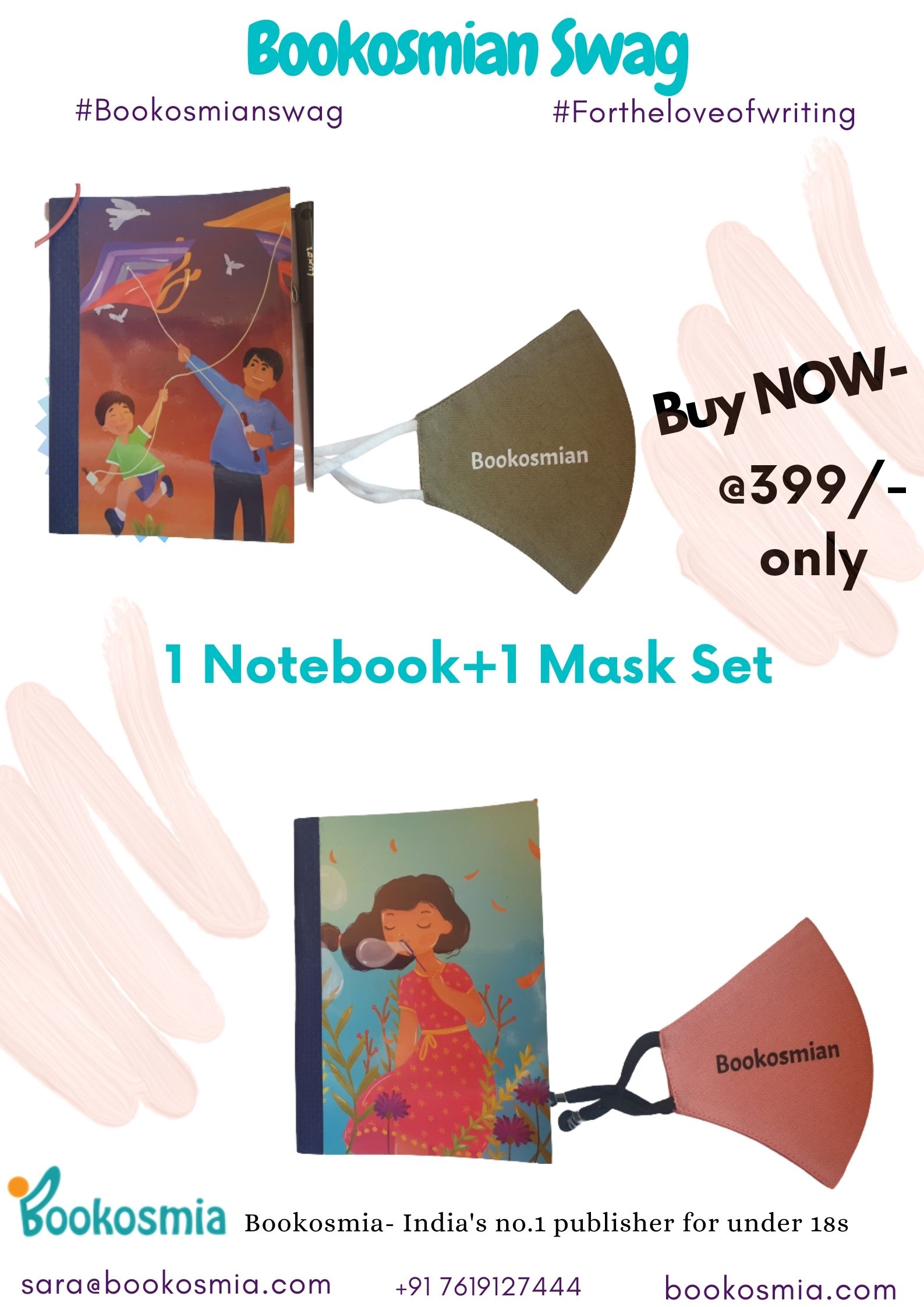 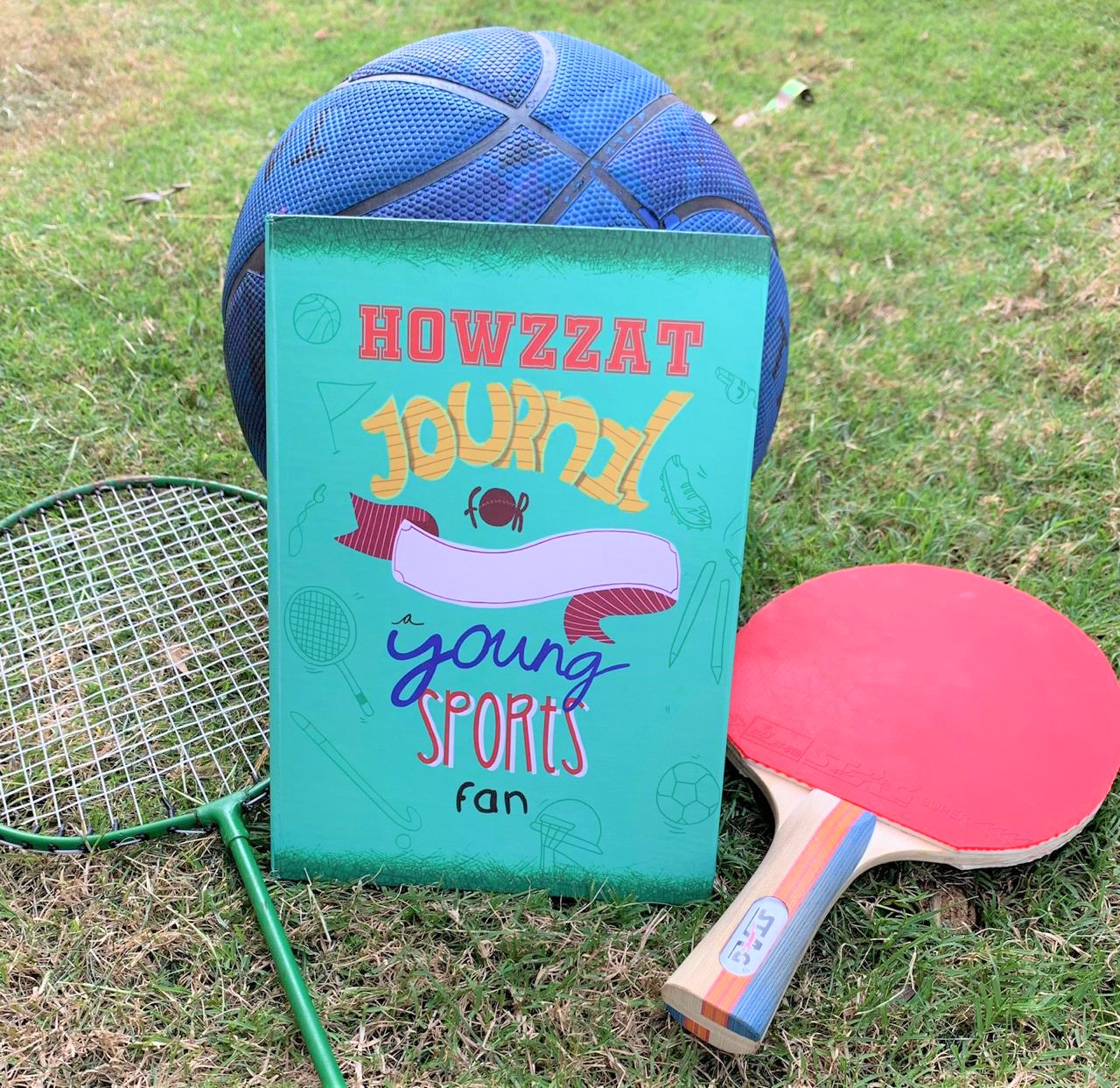 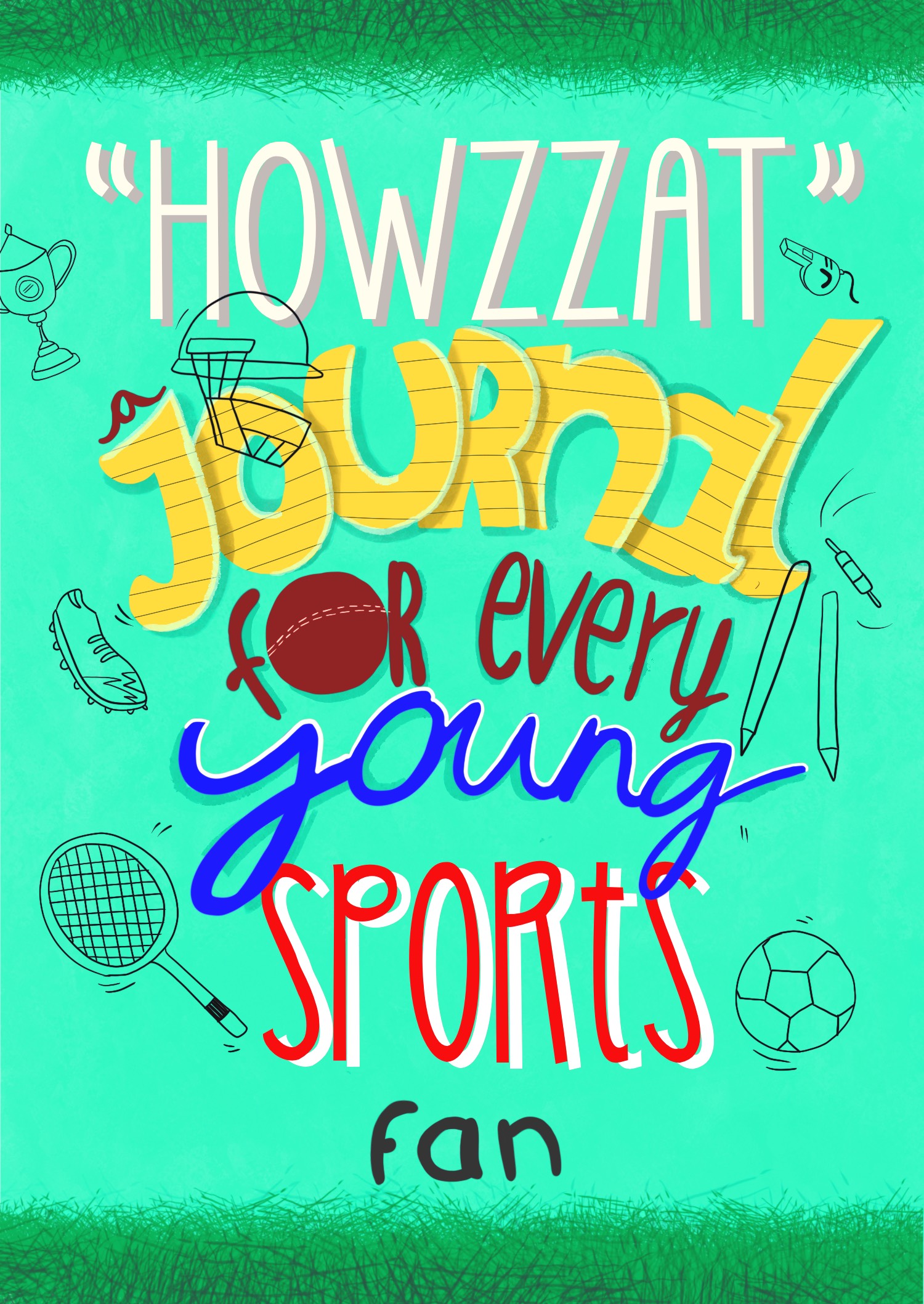 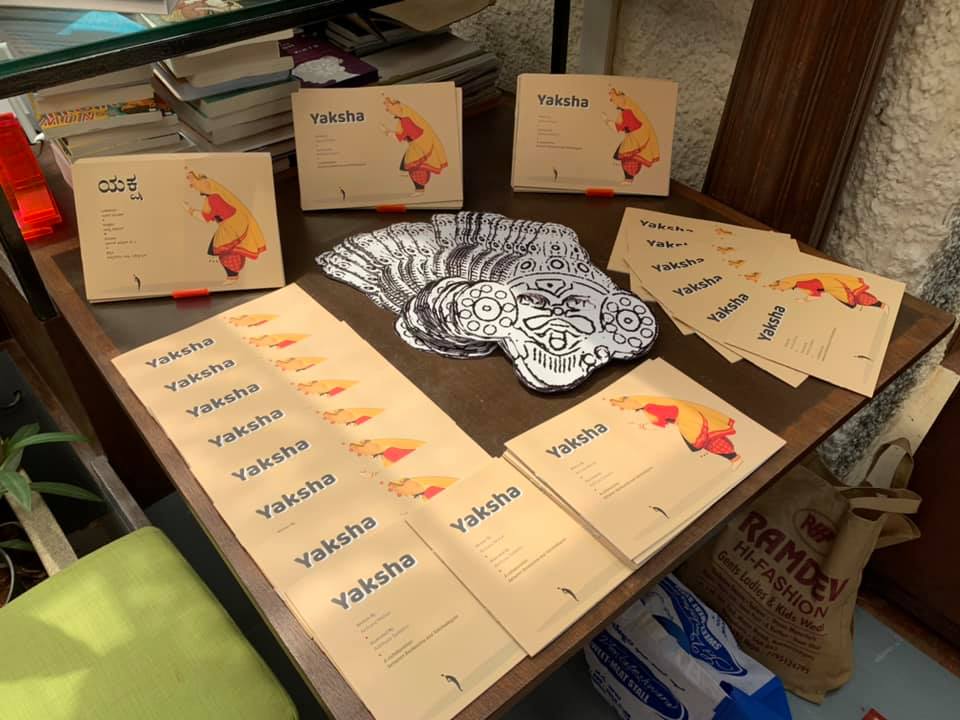 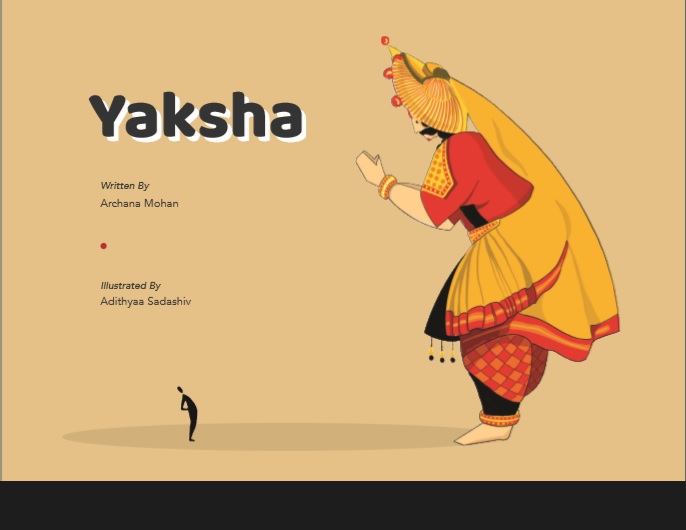 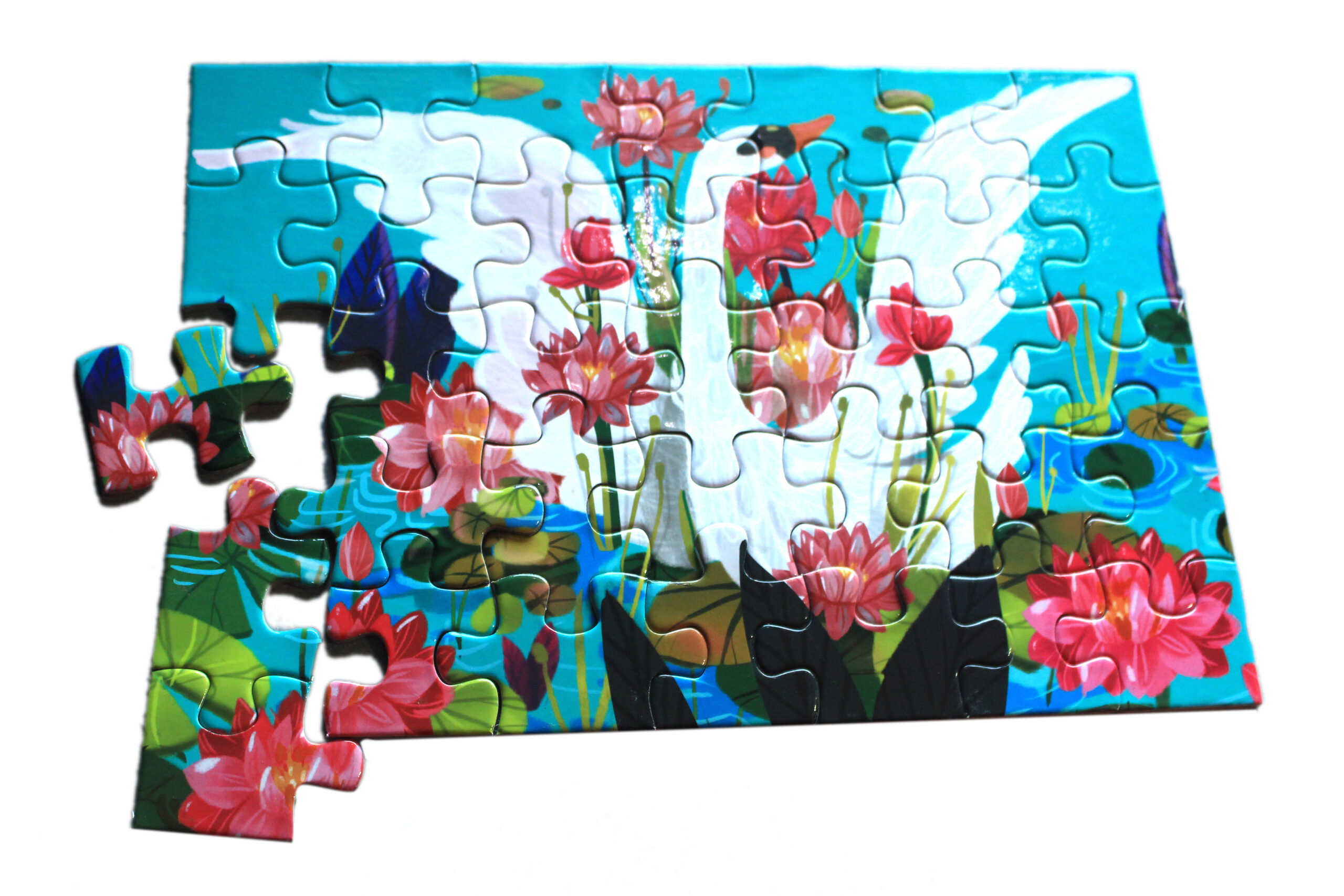 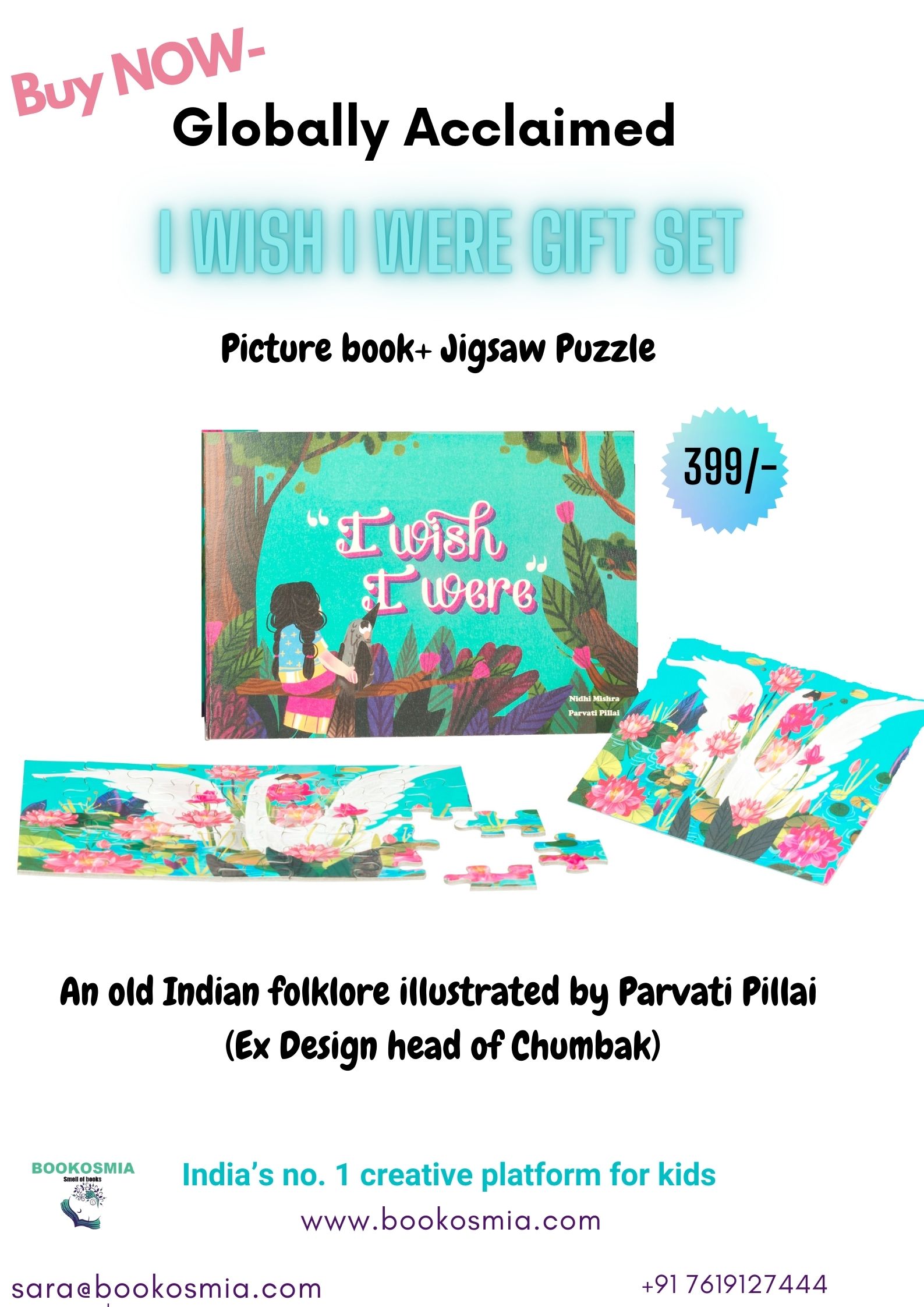 Gift set for kids- I Wish I Were (Upto 8 years) 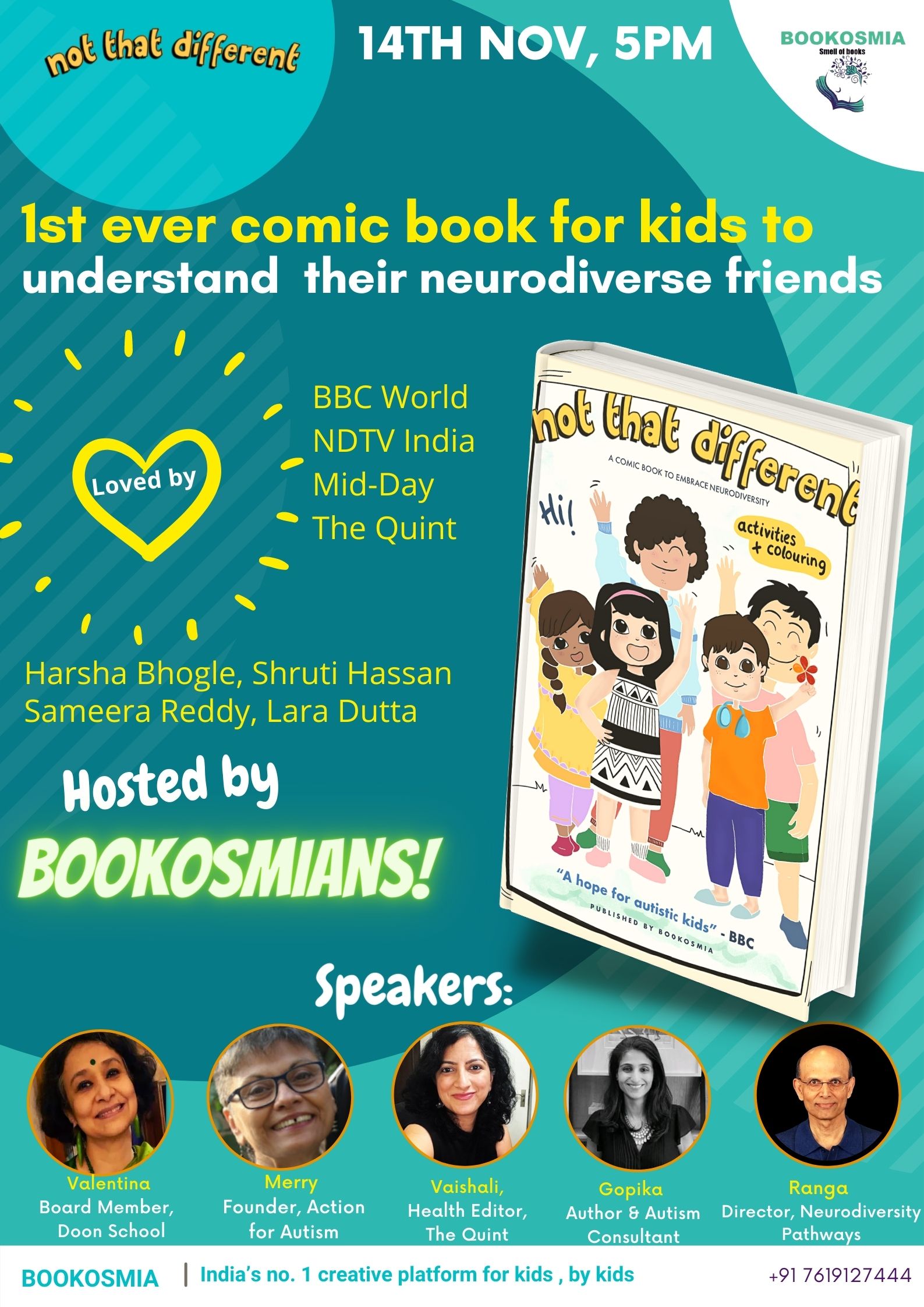 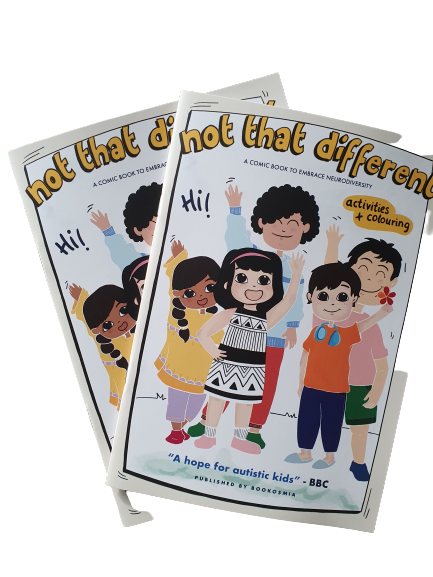 Not That Different Comic- Gift Offer