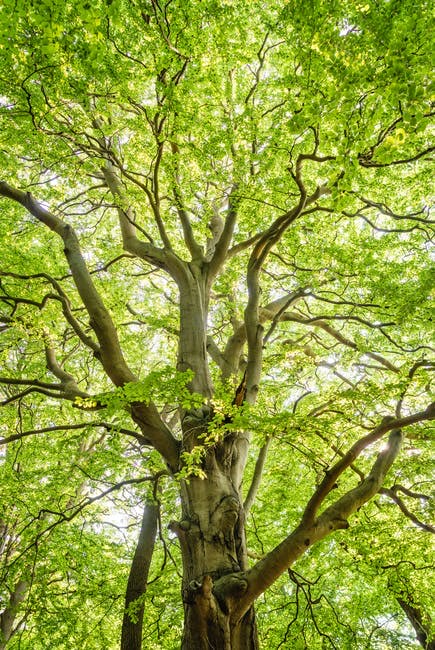 Once upon a time, there lived two sisters named Riya and Rita. They were enjoying their vacation in their grandparents’ house. One day, they were playing near the field. They heard a strange voice. They were shocked as they were not able to find anyone. Again they started to hear the voice. This time they realised someone was calling them. They asked “ Who is it?”, but there was no reply. They were afraid and started to run.
While running, they realised that the voice was coming from a tree near them. They immediately stopped and went near the tree. It was not a person but a tree! They asked the tree “Hi! Are you talking to us?”.
The tree said, “Yes I am.”
They were shocked. They were not able to believe it. Rita asked, “How can a tree talk?”. The tree said “That’s not important. The main thing I want to say is that I am going to die.” The girls were a little taken aback. They were not able to understand what is going on.
The tree continued, “The factory near the village hurts me a lot. I am going to die in a few days, can you save me?”. The children came to know that the smoke and chemicals from the factory were polluting the land and water. The harmful chemicals were affecting all trees and birds. They promised the tree that they will save the environment. They went back to their house and called their friends staying nearby. They all came up with a plan.
They wrote a letter to the Prime Minister requesting him to look into the factory’s irresponsible dumping of chemical waste. The children protested outside the factory. This created a sensation.
The government came to know about the children and ordered the factory to close immediately. The children had succeeded! They were happy.

They went near the tree and informed it about this. The tree was very happy. After a few months, the tree started to yield fruits. The village understood the importance of a pollution free environment and started to do organic farming. This marked the beginning of great business opportunities for the village. 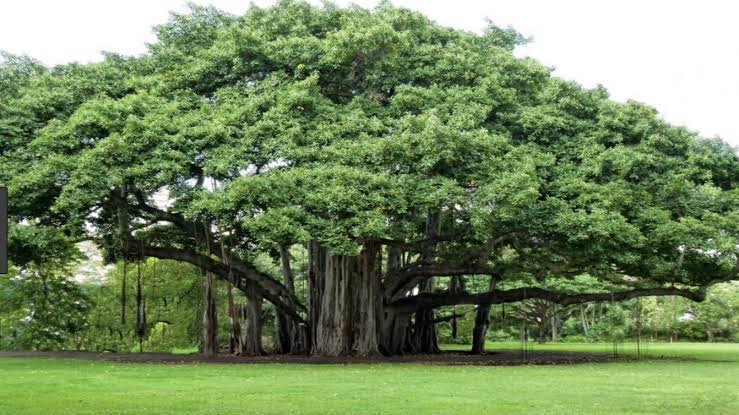