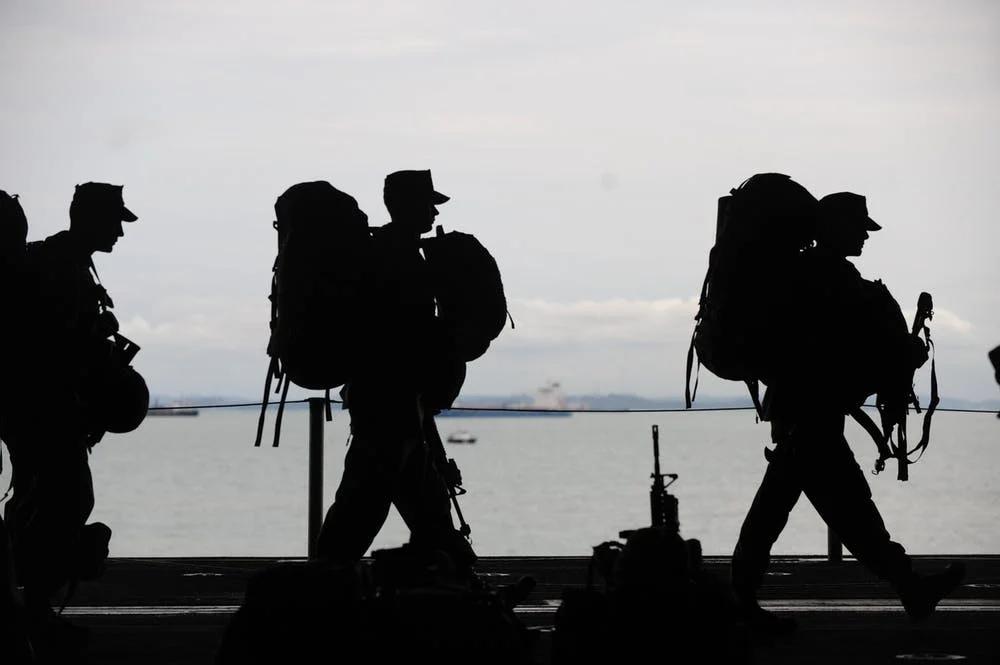 It was a cloudy night and was about to rain heavily. I was staring at the sky when I started thinking about my wonderful country. I was thinking that if I ever get a chance to serve my country, I would become a part of the brave and loving team of Indian army officers.  just like my parents.

I knew that getting there is difficult and the training was even more difficult  but I decided to work hard towards achieving one of my life goals. At school, I told my friends and they all started laughing and teasing me that I could never be a part of the Indian Army. I felt really bad and got demotivated. Was it true that a girl like me couldn’t be in the army? I felt as if they were speaking the truth.

I decided that somehow I need to achieve my dream. But how? I didn’t even know how to ignore mean comments. How could I be in the Indian Army? Later at home, my mother called out to have dinner. Dad was watching the news about some magical stick found in my city, but I could hardly focus. My thoughts were still on my dream.

The next day was a normal day at school, during interval when I went to the washroom, I found many girls standing outside the washroom. I got curious and went inside to check what the matter was. I found a pigeon almost dying because of a small stick stuck to its beak. It needed help and I jumped in to take out the stick. As I took out the stick it looked at me with relief.  It felt so good to save a life. I decided to keep the stick with me as a souvenir.

After the interval, it was history period and all I could do was think about the stick and the pigeon. The teacher caught me daydreaming and asked me to  stand up and answer a question. Hiding the stick as I stood up I was surprised that I knew the answer. It was a miracle! I wondered if it was because of the stick and kept it in my bag safely.

That night, I again started dreaming and wishing to become an intelligent and  brave female army officer. The next morning I found myself in the army  uniform sleeping in an army room. I pinched myself to check if I was dreaming again. Oh! It was real! It was unbelievable!

I saluted the colonel and was shocked to see that he knew me and I knew his  name too. I was so excited that I was part of the great Indian army. They were taking a physical test and I qualified with ease. My heart felt like wow!

That night everybody was talking and sharing their stories of how they reached here. I got to know how hard it was, many were rejected as well. But I reached here just because of the magical stick. Now, I wished to go back to my real life where I can work hard to achieve all this for real.

Immediately I found myself back at home.

I saw the photo of my parents in their army uniform and decided to be just like them. I kept the magical stick inside. To save and protect I did not need magic. I only needed to be myself.