‘The Witch’ Story by 7 year old Bookosmian from Kolkata 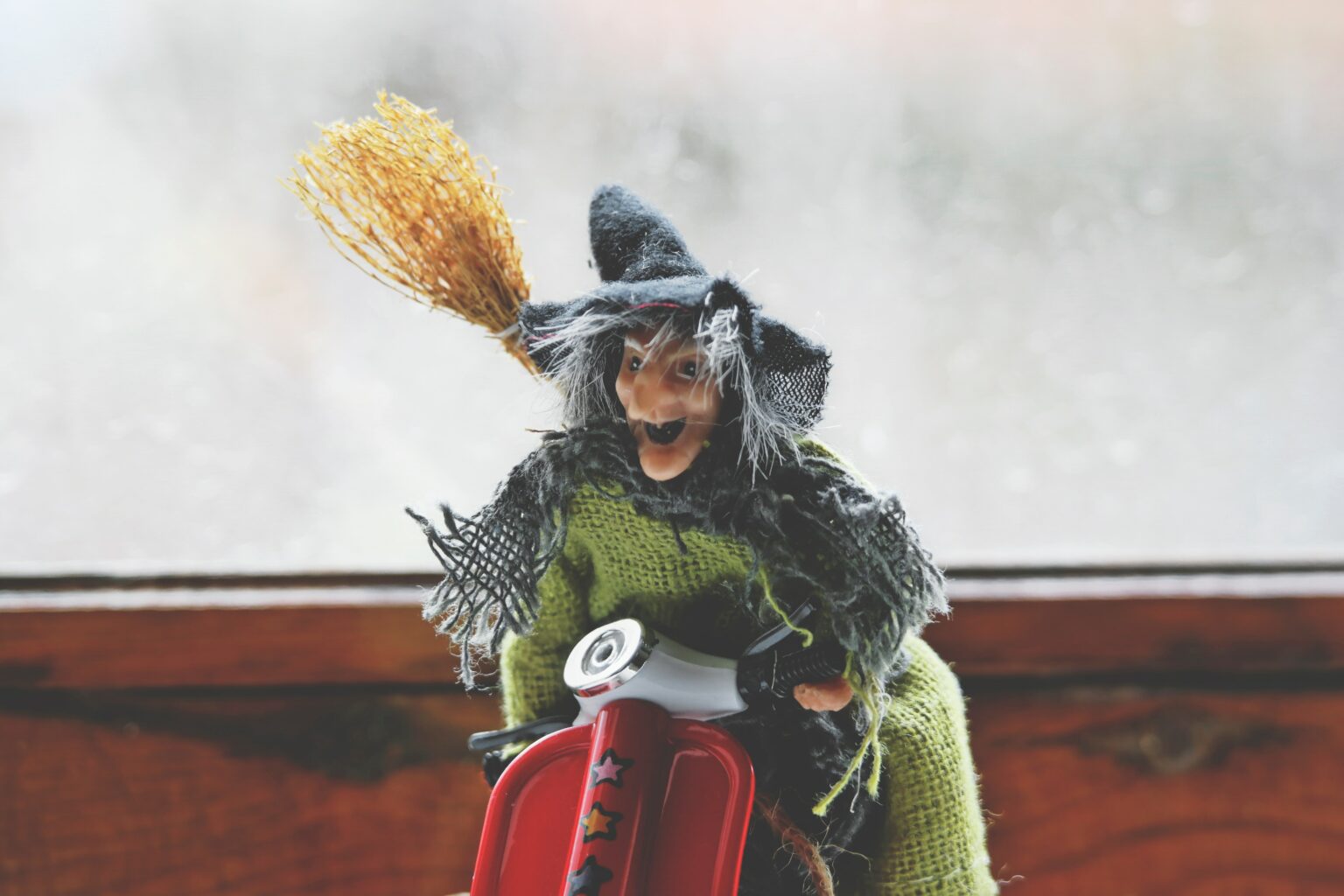 Once upon a time there was a broken house. Many people said that a witch lived there. But a little girl thought that she would like to go to the house.

After staying in the house for many days, the little girl wanted to go home. The witch gave lots of gold to her as a gift.

The people living there had known that the house belonged to a witch but they were all scared of her and hated her. They did not know that she was good as no one visited her. After seeing how the girl became friends with the witch, many people went to the house and came back with gold.

No one was scared of the witch any more.

Everyone realized that we must not judge anyone. Even a witch can become a true friend. 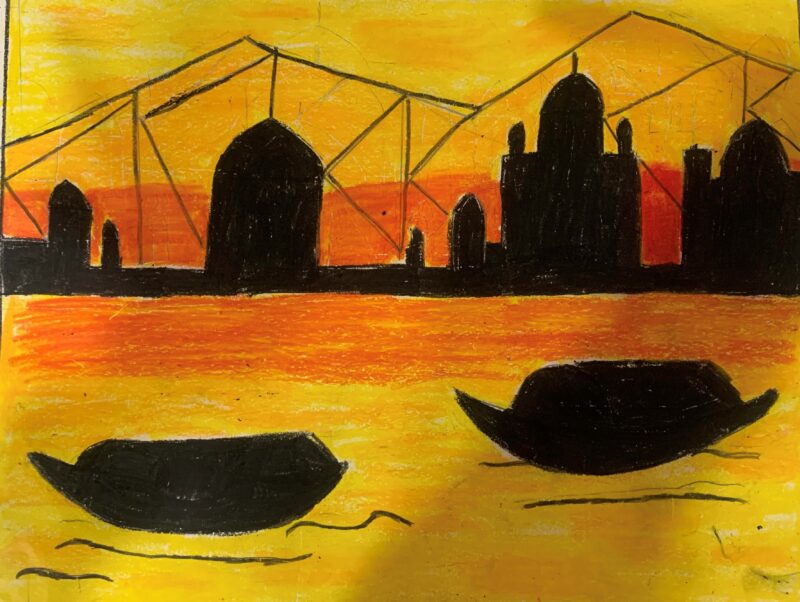