Not the next Usain Bolt. He is the first Srinivasa Gowda!| Be A Sport

I will talk to you about a real life story that was recently in the news. It has lots of drama (he he..obviously) and makes you think about how for some people, sports isn’t always about the number of trophies or the glory or the size of the audience. Ok ok, stop staring at me, I will tell you the story right away! 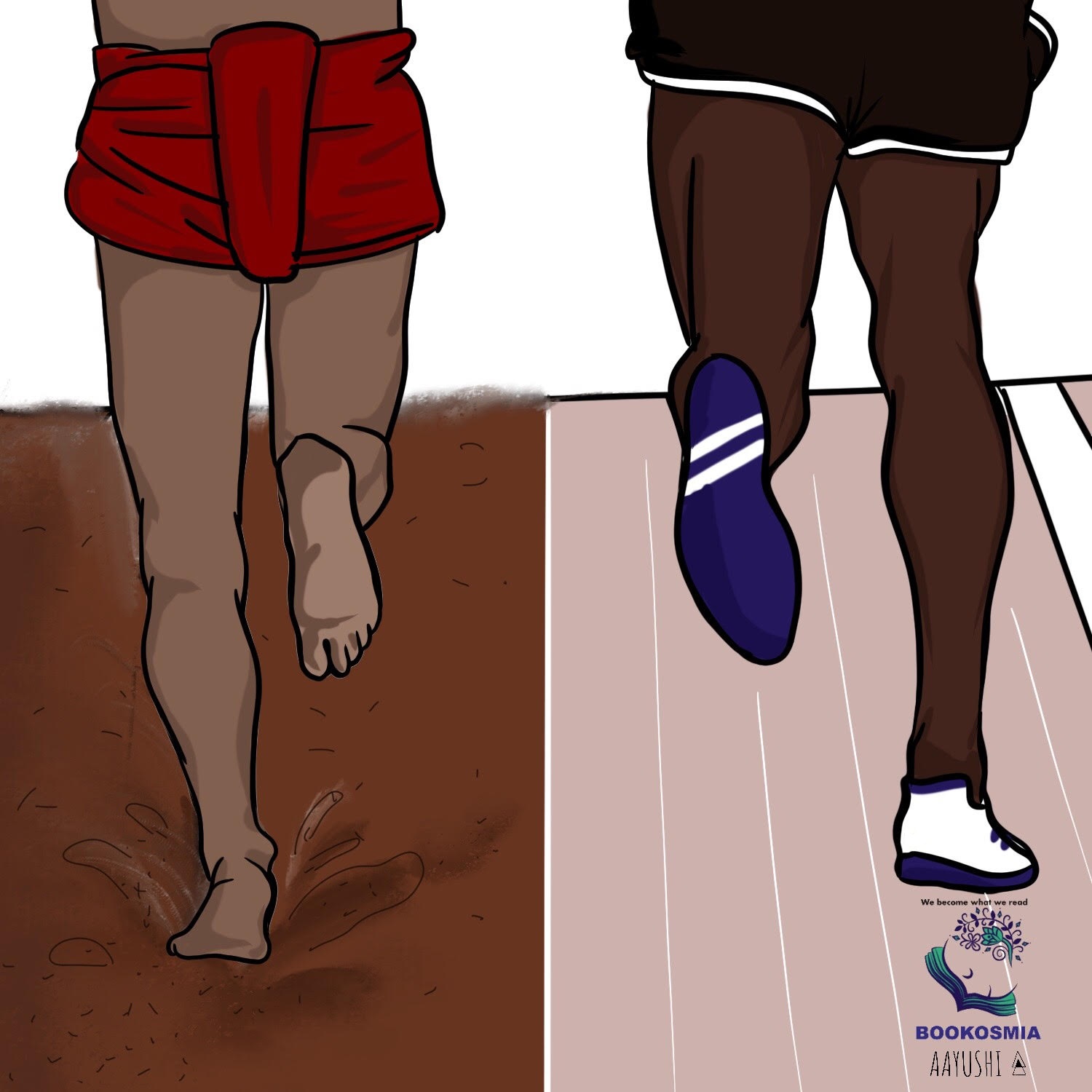 In a small village in Karnataka, 28 year old Srinivasa Gowda woke up feeling happy. It was ‘Kambala’ day.

Kambala means a muddy field which is used for growing crops. In this traditional sport, contestants race through the slushy field holding the reins of two speeding buffaloes. And they do this on foot, not sitting on carts!

Srinivasa was a construction worker, who helped build houses for a living, but his true passion lay in Kambala, even though it added almost nothing to his wages.That day, as the two handlers let go of the buffaloes at the starting line, Srinivasa let out a cry of determination. 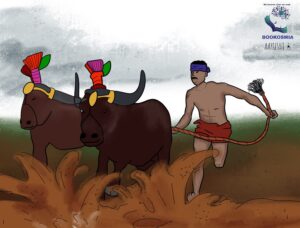 With the spectators cheering for him, he held on tight, balancing himself on tricky, slippery slush as the magnificent animals ran in full speed. When he reached the end, there was a roar.He hadn’t just won the competition, he had covered 100 metres in 9.55 seconds.

This meant he had gone faster than the world record of 9.58 seconds set by Olympic gold medalist Usain Bolt!

The next day, newspapers from across the world carried Srinivasa’s photo and feat and wondered if the world’s fastest man was actually a humble daily wager and not an elite athlete. From India’s sports ministry to Karnataka’s sports federations, everyone hailed his achievement and asked him to try out for track and field events so he could win a medal for India at the Olympics.
Srinivasa couldn’t believe the adulation he was getting. It seemed like overnight, everyone in India knew his name!

He was thankful beyond words, but he refused to be compared to Bolt. His love Kambala, was about knowing the buffaloes’ running rhythm as much as he knew his own. It was a rural race on mud where he did not even wear shoes. Athletics seemed too different to him. 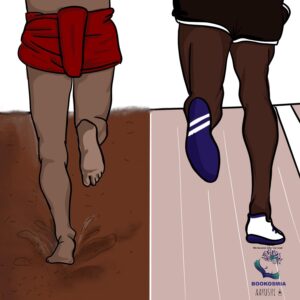 After some thought, Srinivasa humbly declined to join the trials for the upcoming Olympics in Tokyo.

So…what did you think about the story? Do you think Srinivasa made the right decision to not try out for the Olympic trails?What would you have done if you were in his place?

Leave your comments here and I will share the most interesting one on social media. See you soon with another awesome story!

*While Kambala is a much loved rural sport, it has faced criticism for its inhumane treatment of buffaloes due to which the sport was banned in 2014. Kambala races were allowed again in 2018 with strict new rules about not pressuring or hurting animals in any way.

*In an interview with India Today, Kambala academy president K Gunapala Kadamba said that they will install an automatic starting laser system for future Kambala races so the timings are accurate and transparent