My musing on Math- Essay by 9 year old Vihaan Vinodh from New Jersey, US 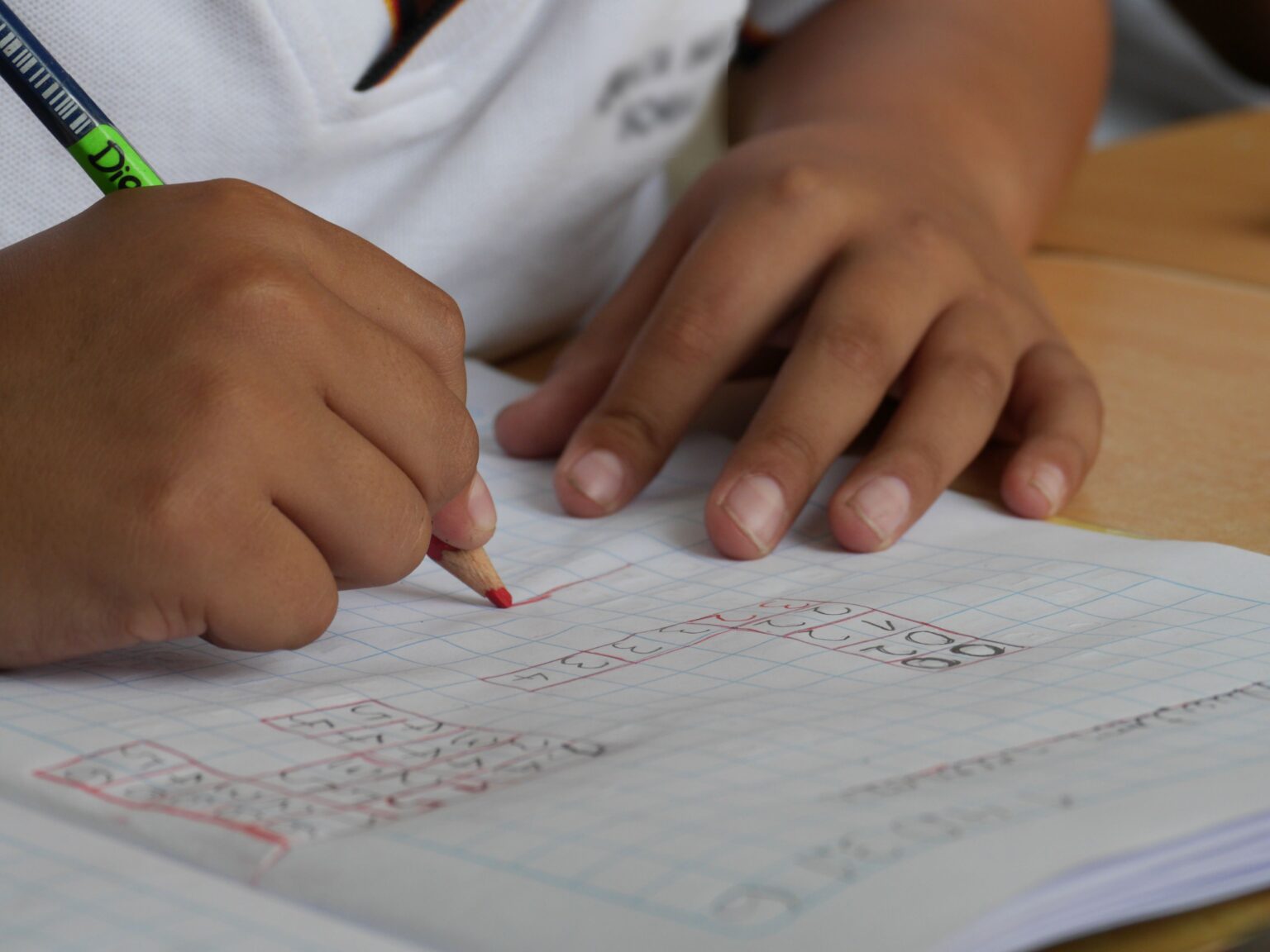 What comes to your mind when you hear the word ‘Mathematics?’

I have seen varied reactions!

Some say that it is fun and thrilling, others say it is boring and sad, a few more say it is tough and scary and then for some it doesn’t hold any interest. But let me tell you, when I hear the word ‘Mathematics,’ I feel that I still don’t find the word which can describe my feeling.

It is weird, huh? But hey, that’s what it is. I love to do Math but not. I don’t know if you understand what I mean.

All those numbers don’t scare me and I can get the answers right away, but,  you tell me to do word problems, make me write those sentences, I want to scream and it makes me want to run away!

This is the weird thing I mentioned earlier. I have heard people say math gives  them nightmares. Though they were good at it, they still found it scary. If there  was a math test or assessment, they would be all worried, thinking what could possibly be there on those question papers. Even if they missed one Math
class at school it’s like they missed collecting a diamond!

But to me it doesn’t matter as much because I know I can pick it up later, if I missed it like any other subject. I understand that when we are scared of something, it only scares us even more and will never help to feel better.

Right now, I started mathematics with addition, estimation of sums,  subtraction, estimation of differences, multiplication, division, fractions, etc.  Its so much fun to do addition vertically and horizontally. The same goes with subtraction. I have understood the idea behind multiplication which is  repeated addition and have got a hang of the pattern. I love to do these things!

Also, when I started mathematics, I used to do math on square line book, but  now I have a single lined book with couple columns within it.

Anything and everything that we have to do, will require math in some or the  other form and that’s why I realize that it is important to know the fundamentals well.

Now, let’s change the tracks and talk some facts. Zero was gifted by  Aryabhata to the world. The numerals 0-9 came from India. The Indian  numerals were then taken to Europe by Arabians. Hence, it’s also called as  Hindu-Arabic numerals.

In summary, my feeling is, to reduce the fear of Mathematics. Everyone should  start understanding and practicing simple operations. Once they are  comfortable, slowly increase the level and make it little more difficult and  challenging.

I know that there are a lot of wonders and new concepts that are out there and I wish I have the interest to learn and explore this fascinating topic as I grow older!