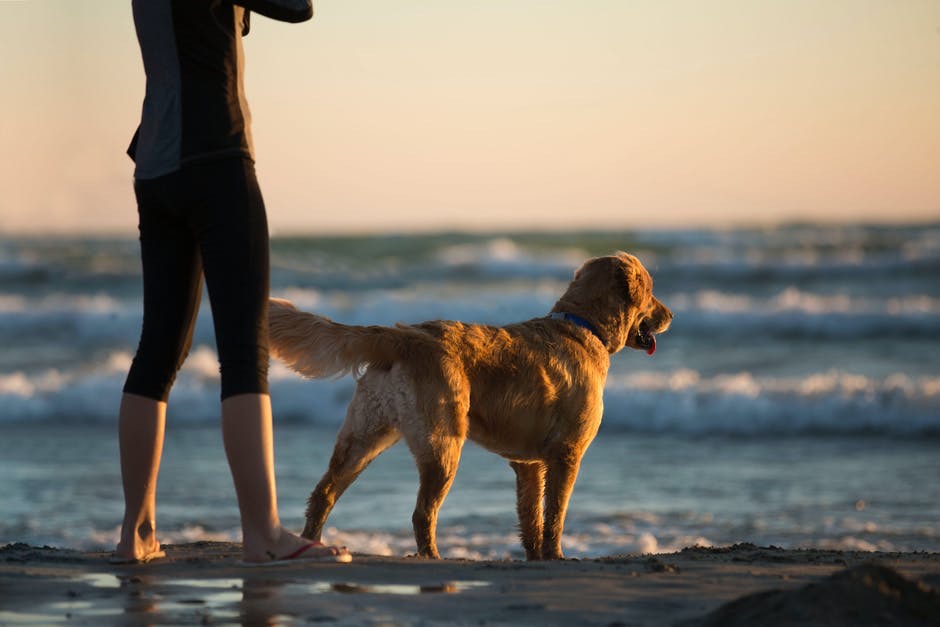 Once upon a time, there was a beautiful 19 year old girl, named Esme. She lived with her golden retriever called Lola.
Esme used to take Lola everywhere and they both enjoyed each other’s company very much. She had Lola for four years now and they did everything together. 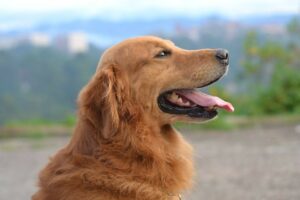 They lived happily in a tiny flat on an island called Sapphires. It was a spectacular island located somewhere in the Pacific Ocean. It had colourful flats where people from many cultures lived together. There were many shops on the island, like pet shops, flower shops, grocery stores, and so on.
One day, Esme came home, not with the usual chicken patty for Lola, but with another dog! The new white labrador was called Snow. She was strong, smart and royal, putting Lola to shame. That night at dinner, Lola saw Snow showing off all her cool tricks. When Lola was about to go to sleep she saw her bed was gone and she had to sleep on the carpet.

The next morning, Lola was jealous and kept trying to do tricks to impress Esme. After Esme left for work, the dogs were sitting on the sofa and Lola pushed Snow off the sofa, which started a big fight with growling, barking and howling. The rest of the day Lola sat on the sofa very angrily and looked like she could bite. Later, when Esme took Snow out to walk, Lola snuck into the kitchen closet, took out Snow’s food bowl and ripped a hole on the edges. At dinner, when Esme dumped a cup of curry into Snow’s bowl it fell through the edges making a mess. Snow felt embarrassed thinking that Esme will perceive her as a clumsy and irresponsible dog. Soon, Snow realised that this was Lola’s trick.
Lola wanted to make her feel ashamed in front of Esme!
The next day, Snow said “Go to the yard Lola, there is a huge chicken patty there.” Listening to this, Lola quickly ran to the yard and started searching for the chicken patty. Meanwhile, Snow took out Lola’s toys and put them everywhere around the house. When Esme returned back home from work, she found her house in a complete mess. Esme got angry and punished Lola, telling her that she will not get her treats for a week! 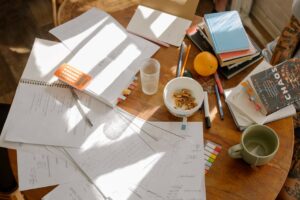 Lola sat there silently in tears and soon got so upset that she ran off to the jungle thinking that nobody loves her. In the woods, Lola saw a snake slithering towards her, “Hiss… hiss.”
Lola got very scared and began to tremble. Just as the snake was about to attack Lola, Snow came there and attacked the snake with stones and sticks. This scared away the snake and it slid back into its tree hole.
Snow saved Lola, making her realise that she meant no harm to her. They both returned home, and saw a worried Esme who had been looking for both of them for one hour.
Esme realised that she had not been paying attention to Lola since she got Snow. Therefore, she sat down on the couch with Lola on her lap, and told her that she loved Lola very much. Nothing had changed between them and she loved both her dogs equally.
Listening to Esme sob and feeling sorry, Lola started licking her to tell her that she loved her very much.
Soon after that, Lola and Snow started playing with each other and promised to stay friends forever. Maybe it wasn’t so bad to have another friend to love. 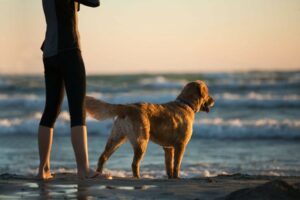 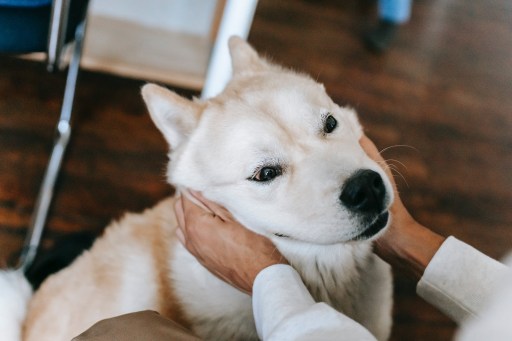 Fear of Dogs- How I overcame it| Blog by Aadya,14, Kolkata 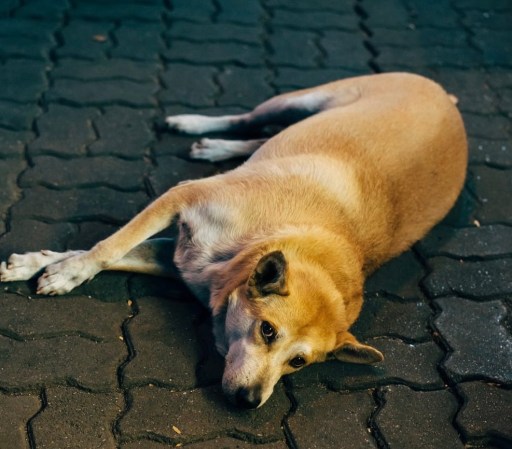 A Dog’s Day | Poem by young writer from Mumbai 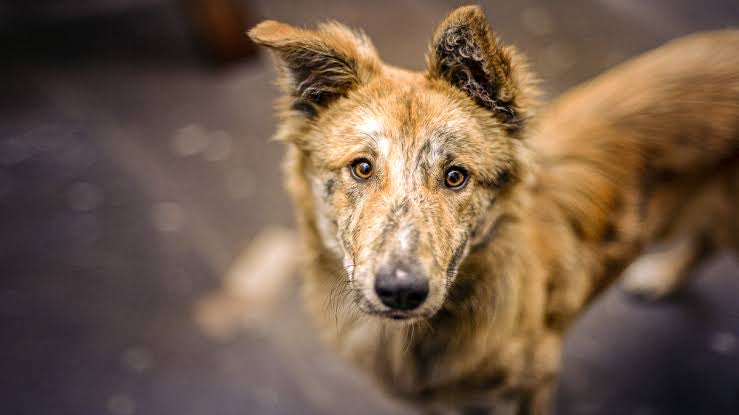