Ever heard a witch talk? Here’s your chance, thanks to 11 year old Aashritha Surya Prakash from Bangalore.

Congrats to Tale Spin for nurturing her creativity. 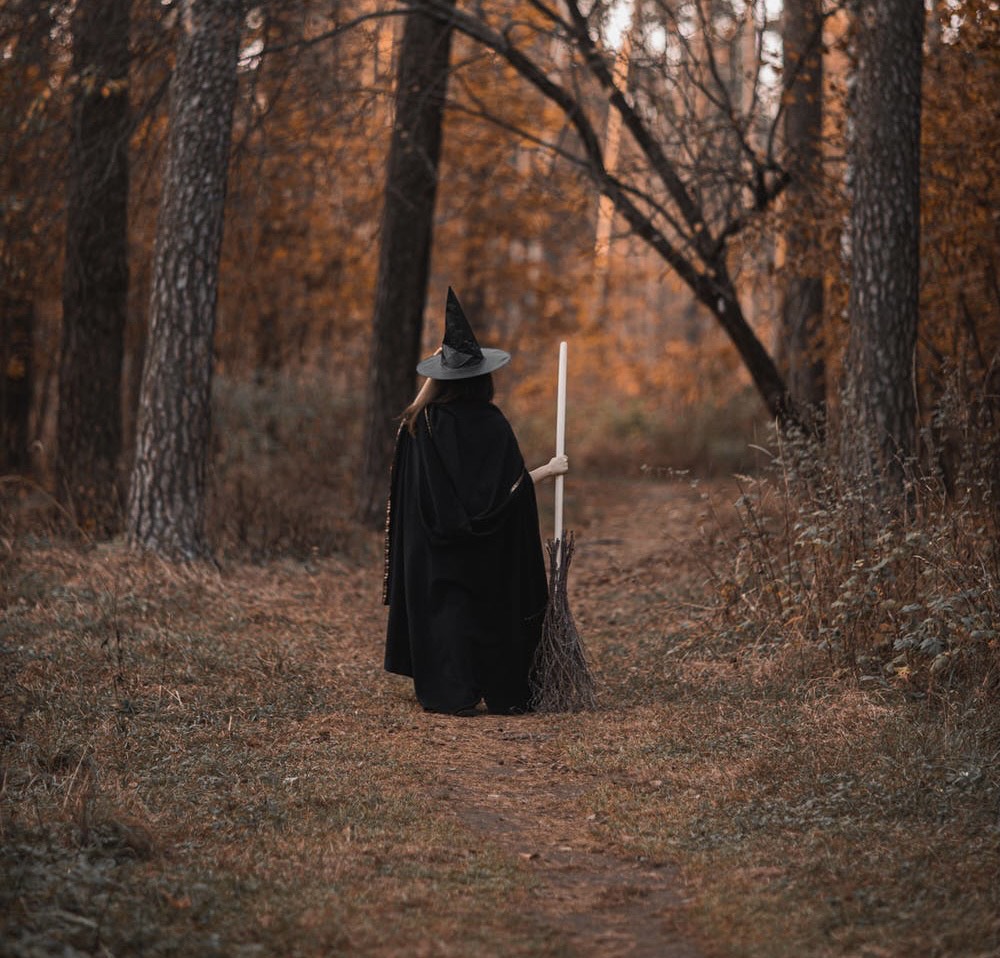 What are you looking at? Oh, never seen a witch in your miserable lil’ life have you?  I suppose I have to tell you my story now, don’t I? Well, if I must.

See, all witches are descendants of a specific species of part human, part darkness commonly known as the coven o’ the eight.

My story began on the day before the blood moon.

I was tryin’  to make a potion, the most evil potion: The Coven’s Creation. It would give birth to somethin’ never created before, a Grendal. It was a creature with manes made of eternal flames, emeralds for eyes,  sapphire for a nose, and appetite for the witches who have broken the five rules of witchery  :

1. Don’t use love in your potions, life, spells or curses

2. Don’t betray the coven of the eight

3. Don’t have love or laughter in your life

4. Never let go of your wand

5. Always play by your own rules .

I was making this potion as the coven o’ the eight was reforming, including only the darkest of souls. There was still one position left: The Eighth Sister.

I sat on a toadstool stirrin’  away at the mixture of dragon breath, newt blood, a crow’s feather, and the tusk of a dead elephant. As I was lookin’  round at my lil’ hut set in the middle of the toadstool forest, I noticed the most crucial ingredient was missing: the darkened laugh of a once pure soul. It had taken me months to find and procure it, and then some witch goes and steals it and tries to get the glory of summoning the Grendal? No way was I goin’ to let my efforts be taken advantage of and be used to let someone else take all the credit.

I took out my magical green orb, and put a bit o’ my blood onto the top. The blood swirled n’ twisted in the orb showin’  me exactly where the thief had gone. It then showed me a large mansion made o’ black stone and covered with rails and glass: the Abode O’ The First Sister. She was the only member left of the original coven o’ the eight and the most distinguished dark witch alive today. Many aspired to knock her off her throne, and claim the title of The First Sister. However, none so far had succeeded.

I headed to the Abode O’ The First Sister immediately to reclaim my prize. However, on the way my magic broom ran out o’  magic and I crashed straight into the Good Prince’s castle. I was captured and imprisoned. The First Sister succeeded in casting the curse, but was killed by her own creation.

The Grendal roams free, devouring and destroying everything in its path. Hundreds of witches have met their end at its hand. The Good Prince continues on a quest to kill it. However he’s no match for it. I will be released, I will be back and rule the world with the coven of the eight, my sisters, at my side as the First Sister!

PrevPreviousJust a pale blue dot | Blog by 16 year old from Bangalore
NextIkea! I am a table! | Autobiography | By 11 year oldNext
Upcoming Events
Submit Your Own Stories
Submission Guidelines