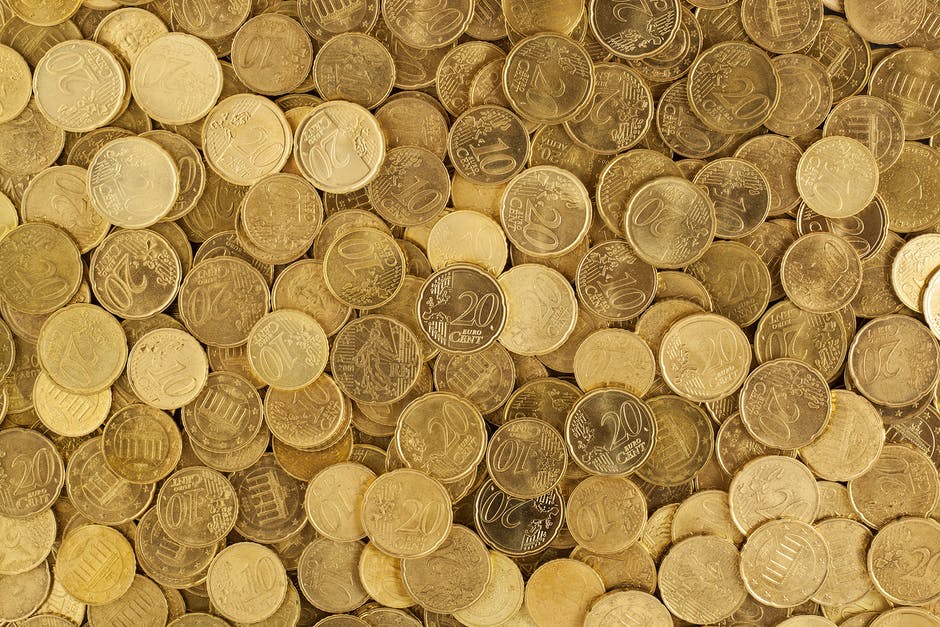 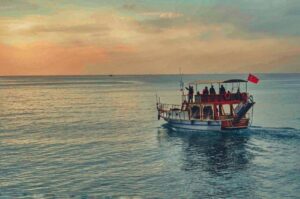 Once upon a time, there was a boy called Ujjwal.
His father was a sailor. Ujjwal spent all his father’s money. He thought, “I will sail all over the world and find treasure.”

So he hired some members for sailing with him and bought a ship with leftover money and went to find treasure.

After some days he found a small island and the crew started mining. After a few hours, they saw a giant eagle going on the top of the hill. They decide to go up and see and found a giant eagle egg. They thought to take the egg and sell it. After some time they loaded the egg. They started sailing and when they were in the middle of the sea, the giant eagle found them and attacked them. The ship broke down, Ujjwal survived by floating on a small wooden plank. 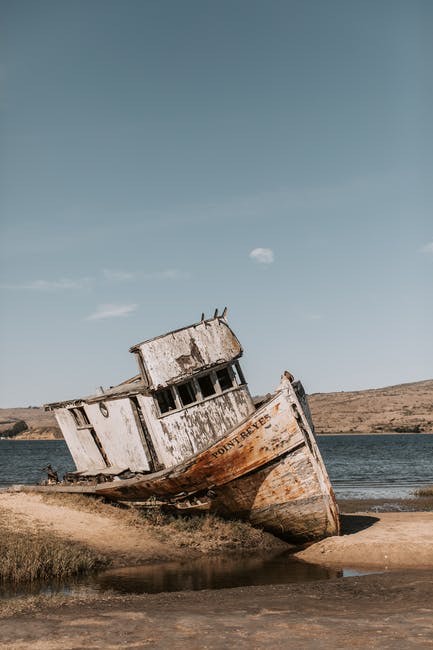 After a few days, he reached a kingdom. The soldiers there caught him and took him to their king. Hearing his story, the king felt sad and gave him the job of loading and unloading goods from ships. It was very hard work.
A few years later, one day his brother came to that kingdom to look for Ujjwal. Ujjwal was overjoyed to see him. His brother asked him to come home. He decided to ask the king’s permission. The king was happy for him and agreed. Ujjwal took three big bags of gold he had saved and they went back happily! 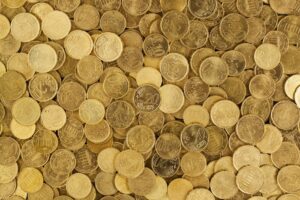 PrevPreviousParalympics India – Who Are India’s Best Medal Hopes? | Bookosmia
NextQuarantine- How My Mother Helped Me During Covid | BookosmiaNext
Upcoming Events
Submit Your Own Stories
Submission Guidelines 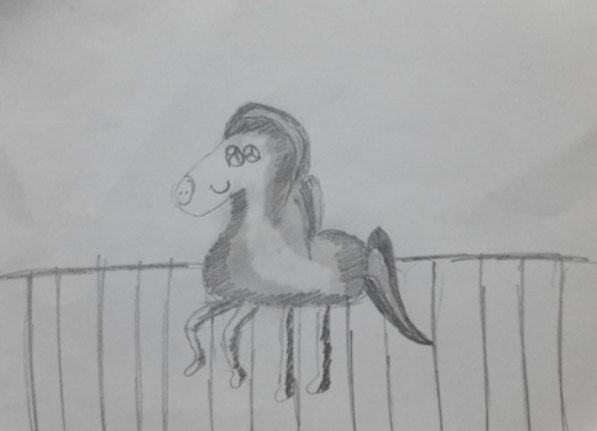 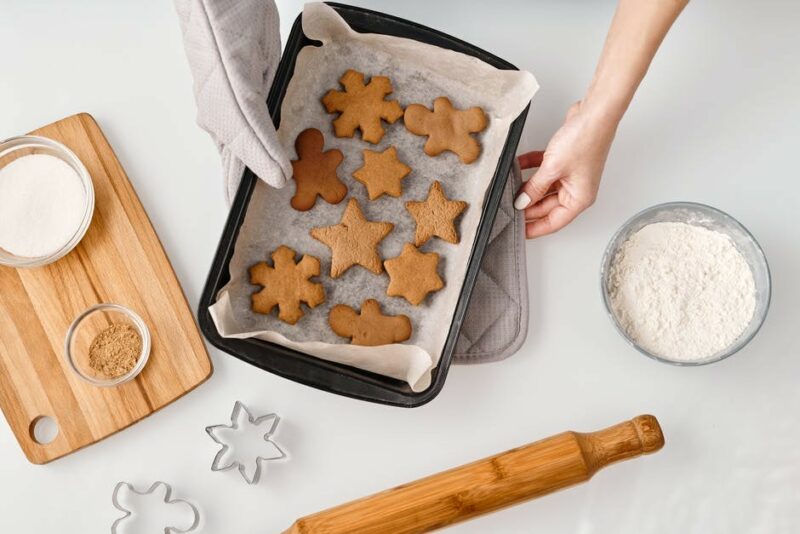