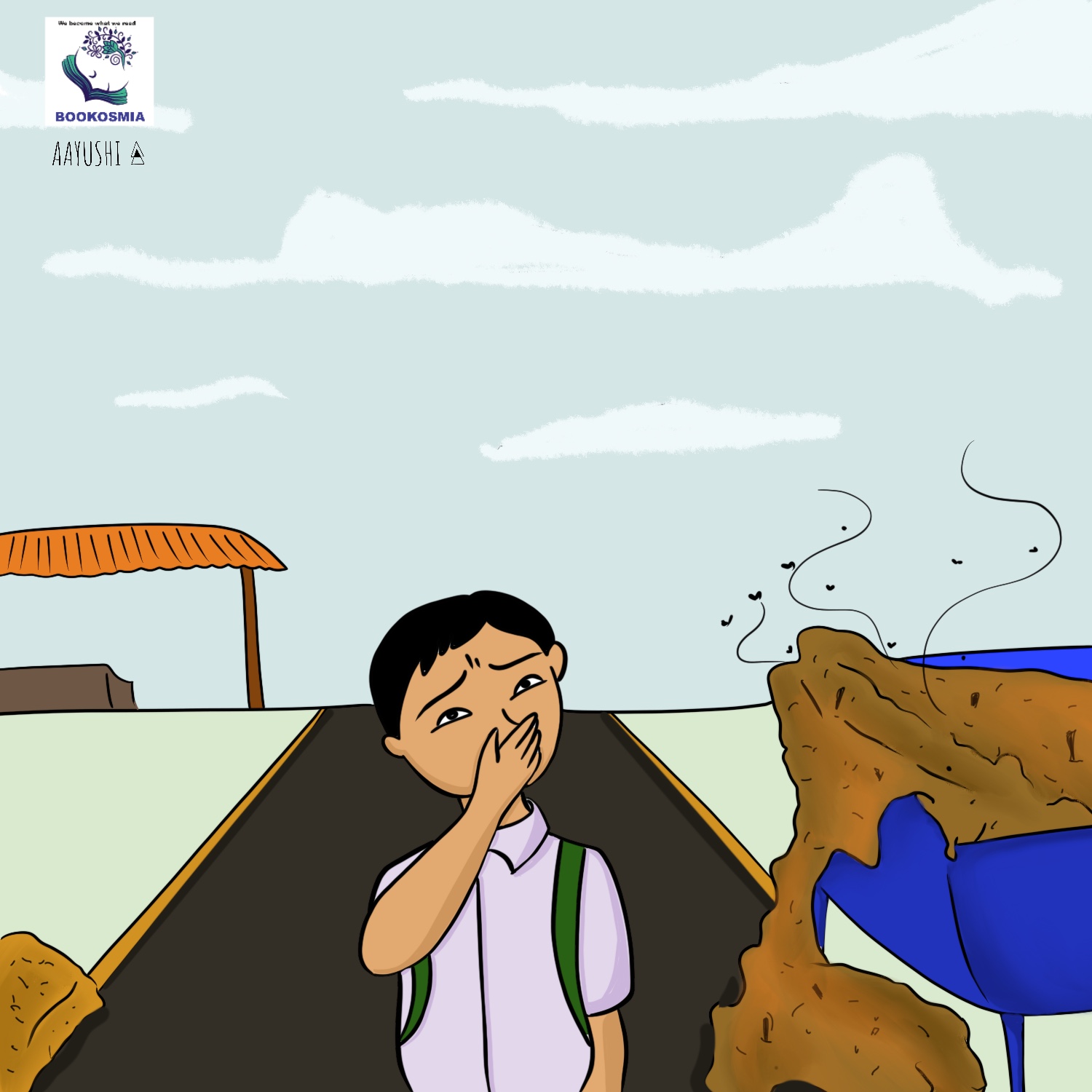 One day, when I was going to my school I found garbage all over the road. After coming back home, I asked my mother what had happened. She said sweepers of the city had gone on strike as people did not respect them and abused them.

I did not pay much attention to the garbage and thought anyway it will get cleaned up. But days went by and the garbage only increased. In places like Udhna and Sachin, the filth had piled up. Slowly our living conditions became contaminated.

After a few days, I got continuous vomiting. The doctor checked me and said I have jaundice. Another deadly disease called Cholera struck at the same time and thousands like me had to be admitted in the hospital.

The situation was so bad that some people died from garbage related  diseases. Only now the city understood the importance of cleanliness and the big role the sweepers play in maintaining it.

The Surat Municipal Corporation organized a mission called ‘Clean Surat, Green Surat’ where each of us Surat citizens pledged to treat our sweepers with respect and keep our city clean. It was a tough time as two hundred  people in my city died to cholera or jaundice. All of us were so scared but we decided to follow the pledge and in 45 days we were stunned to 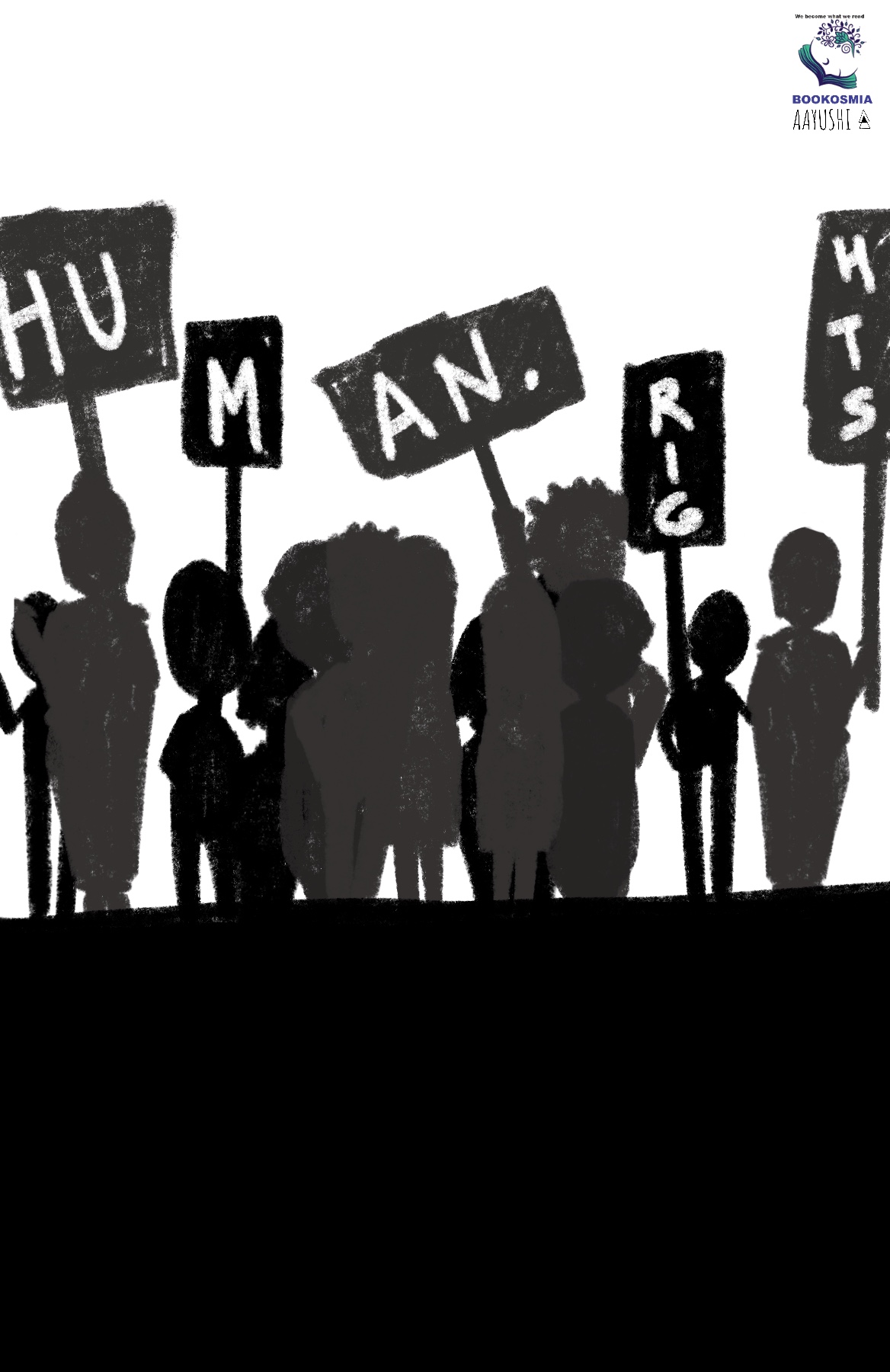 see the results! Our city was cleaner than ever and now it was our responsibility to keep it like that.

What made me happiest was our dear helpers, the sweepers got better working conditions. The union government also started the ‘Clean India organization’ where sweepers were encouraged to complain of any abuse they experienced. Do you know the punishment for mistreating a sweeper? One year jail!

Isn’t that great? Our sweepers deserve our respect and support if we want to say proudly ‘Clean Surat, Green Surat’.

Note from the editor : In 1994, Surat was hit by a deadly plague that killed many people and caused widespread panic and migrant outflow. Within 18 months, led by dynamic municipal commissioner S.R. Rao, the city brought an unbelievable overnight change in the sanitation levels of the city. Even today Surat ranks in top three cities as far as cleanliness goes. We are pleased this young writer who wasn’t even born when the plague happened chose to write about a critical but ignored public health issue like sanitization. 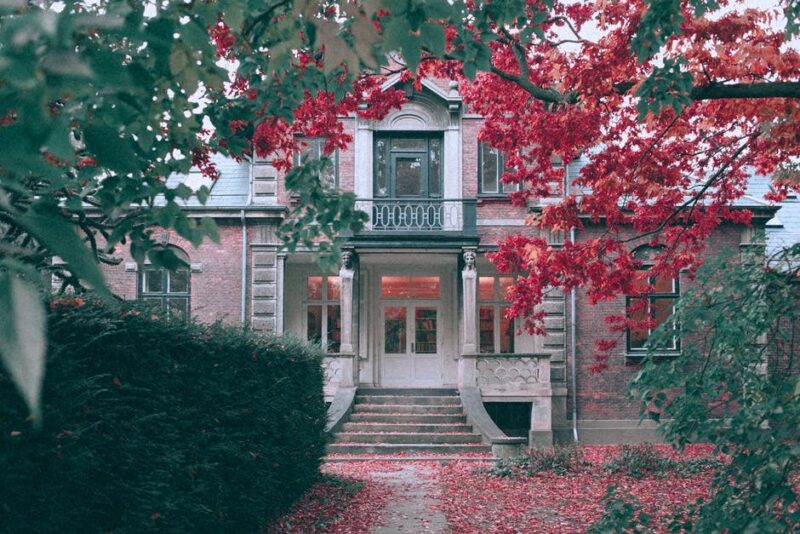 Swachh Bharat – Why Is Cleanliness Next To Godliness? | Bookosmia