What if the earth went to a doctor? 13 year old Anoushka from Kolkata pens this creative story. 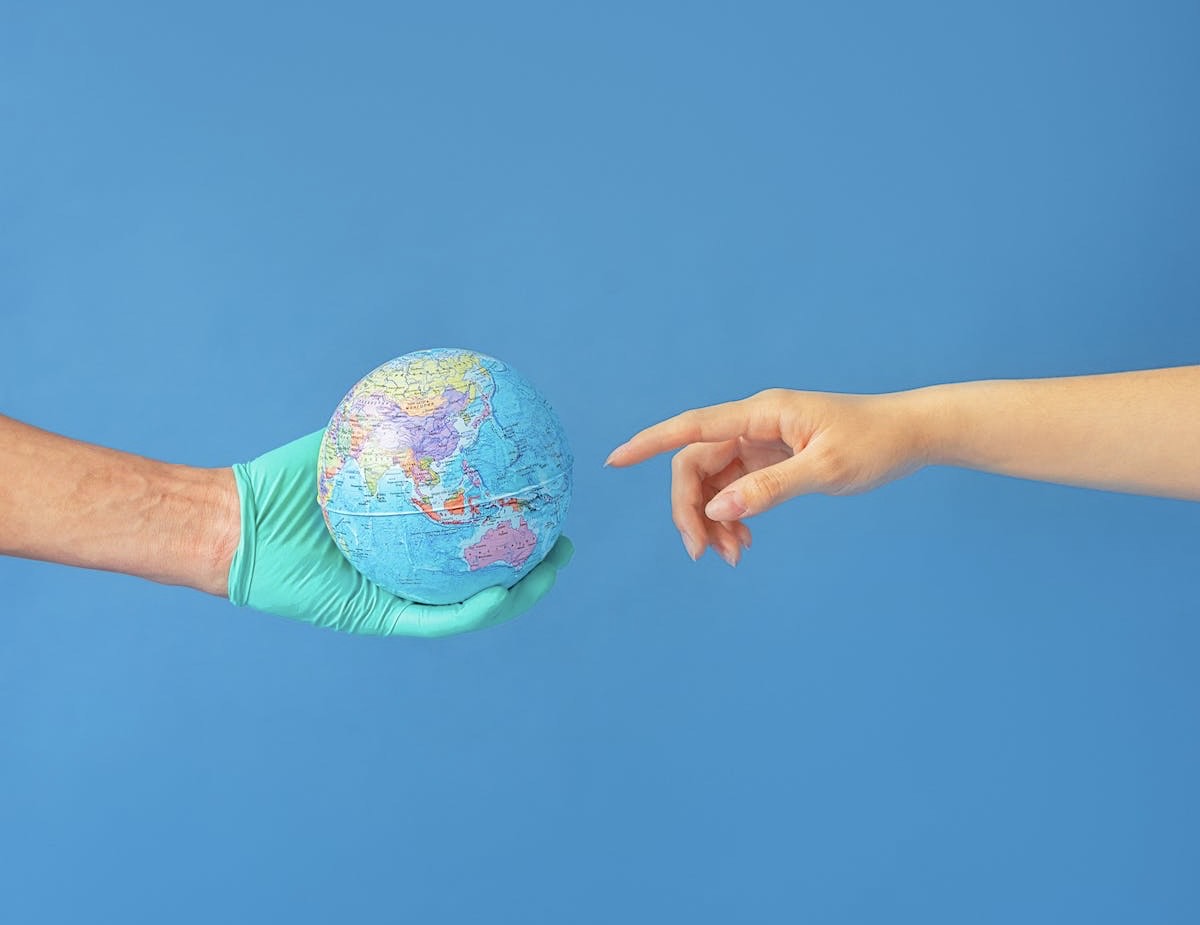 The day the Earth went to the Doctor

Earth: I feel suffocated and have trouble breathing. What should I do?

Doctor: Deforestation is one of the most harmful things man is doing. Cutting down trees reduces the oxygen supply and one day, not only you but even human beings won’t be able to breathe. Humans are wasting all those precious natural resources which they ought to sustain. If everyone plants one tree every day, then that small step will lead to a change in the environment and protect it. 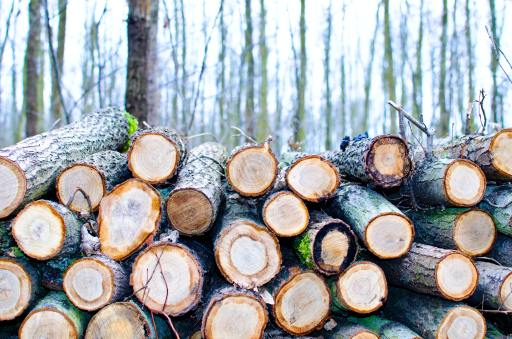 Earth: Not just breathing problems, I also feel sick all the time.

Doctor: Pollution might be the reason for this. Every waste product produced ends up in the oceans and nowadays it looks as though half of the ocean is made of plastic. Plastic is non-biodegradable and takes thousands and thousands of years to decompose. If biodegradable materials such as jute were used instead of plastic and the waste products could be reused and recycled, it would definitely reduce pollution. 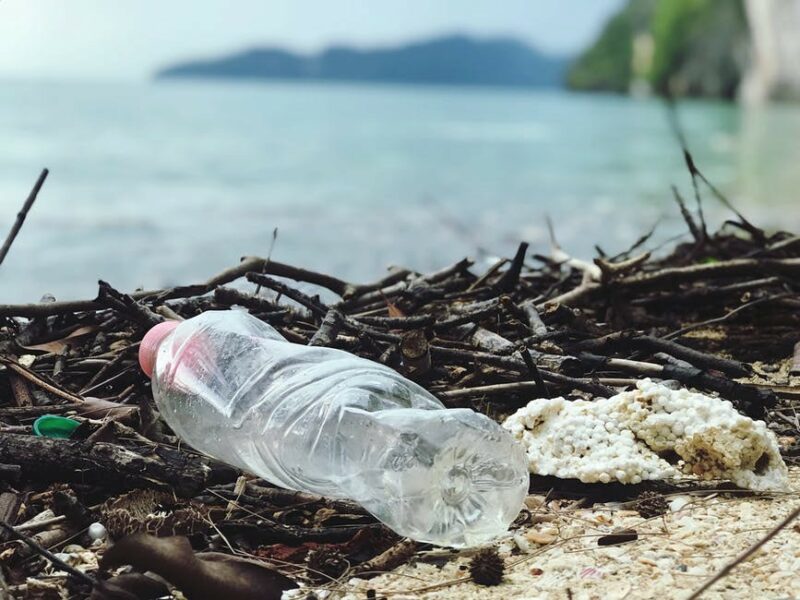 Earth: Even my body temperature remains high most of the times.

Doctor: Vehicular emissions of carbon dioxide play a very important role in this. Industrial processes release lots of carbon dioxide, which results in warming up of the earth and causes climatic change by trapping the heat. They also result in respiratory diseases. Though it is not possible to stop global warming fast, it is possible to slow down its rate and limit it by using renewable sources of energy like solar energy and stopping the exploitation of natural resources.

Earth: Also I feel as if I am being burnt and there are many damage signs on me.

Earth: Different species in me are becoming extinct. Why?

Doctor: The harmful activities of the humans are leading to the extinction of species and habitat and loss of biodiversity. Ecosystems which were perfect are now in danger when any species or population is decimating. Destruction of coral reefs is also threatening the marine life. If natural habitats of the animals were restored and sustainable products were used then loss of biodiversity could be prevented. 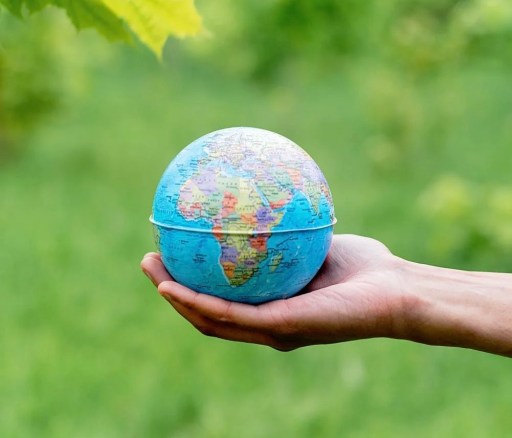 Thank you Earth | Poem by 7 year old from Vadodara 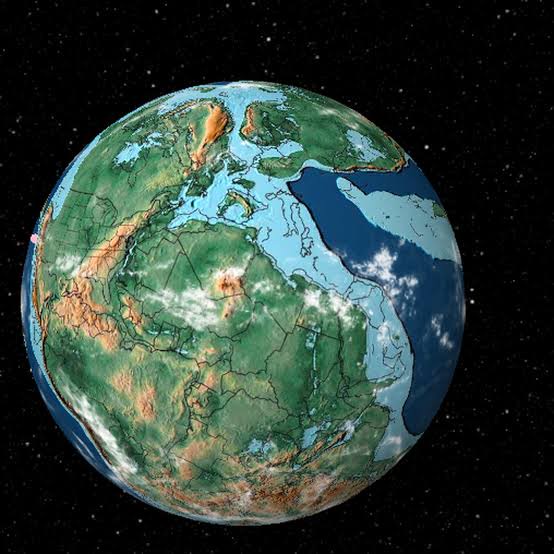 Supercontinent Pangea – What If We All Lived In Just One Continent? 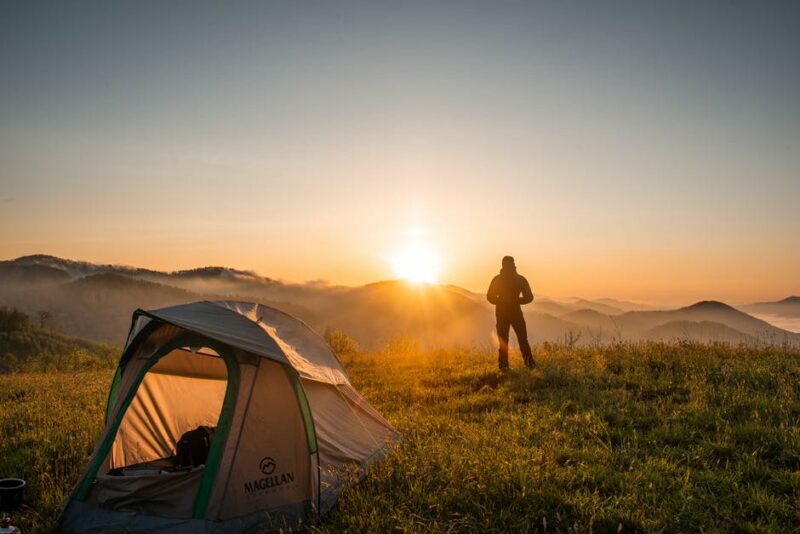