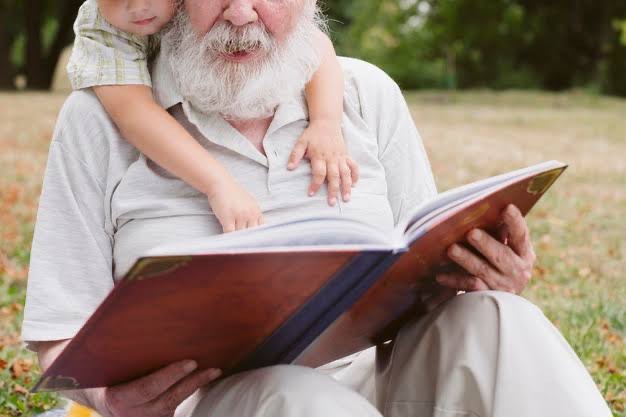 For as long as I can recall, you have been known to me as ‘Tiger Uncle’ as your attempt at growling like a tiger, to make me laugh remained and so did MammyPoko probably not very hard to identify from the brand ‘MammyPoko’ pants.

These names have been as peculiar as the relation between you two, which have only added to the thrills of my childhood. 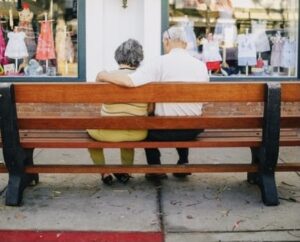 Known for being the more lenient versions of my own parents; I trace back my ambition of being a scientist from your home. I remember spending hours trying to make slime, unbothered about the declining stock of the whole month’s detergents. It is at your place where one has unlimited access to mischief and where I can hide behind you every time I get into trouble.

A few words might never suffice what I have to say to the both of you but this could be a start. The bookworm in me originated from your encouragement, Tiger Uncle.

On lazy summer afternoons sandwiched in between both of you, I remember going to book fairs and being surrounded by mountains of them to enjoy until another such event would come along. 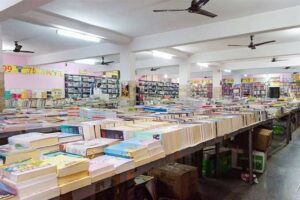 As a toddler I would most of the time be found sitting behind you, on summer afternoons on the Kinetic- driving to Sweet Hut (a nearby sweet shop) to savour all the delicacies, satisfying our sweet tooth.

The British might have gone away but they left MammyPoko behind with her mouth-watering pudding skills. Days when we were on house arrest, I remember you dedicatedly making pudding for everyone from which I would always sneak in to get an extra spoon. 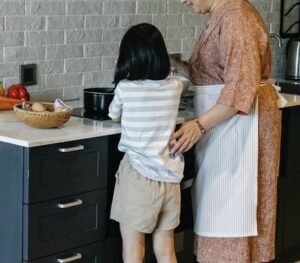 An appreciation for nature and beauty in its simple wonders is also something I learnt from the both of you.

We often used to visit nearby parks; it was not just about playing on the slides or running with the ball. We would appreciate how the flowers bloomed and would talk about the various tree’s names.

Fondly, MammyPoko used to teach me how to put the flowers in my hair and how they can be entwined from the stems to make garlands; just the way she used to when she had dance performances as a young girl. I was also taught how to not pluck the flowers but preferably pick the ones on the ground. 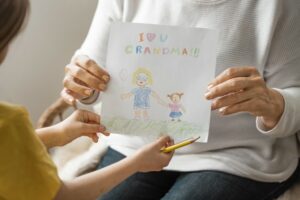 Every now and then when I can name a bird or a plant when sometimes others my age cannot, I deep down feel a lot of pride in all that you have taught me; growing up I have inculcated habits which keep me sane in these trying times.

Sharing a common interest in poetry with you Tiger Uncle has been very fascinating! And as every coin has a flip side, mom likes to tell me I get my occasional outbursts of sarcasm from you. An example of this would be the other day, while discussing T.S Eliot you asked me do I actually read poetry or am I just frivolously nodding my head! 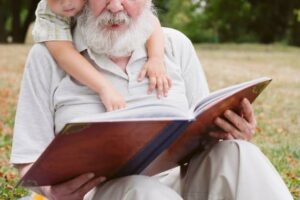 I have never come across someone with so much élan for local vegetable market shopping as the both of you. I realised it is more of animated conversations with the vendors and appreciation for the produce that they bring along than just merely buying items in monotony. 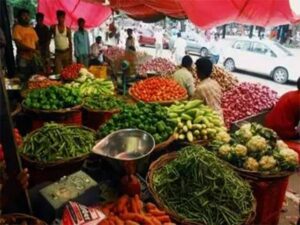 It always amazes me how you choose to travel 60 kilometres, just to buy a few kilos of mangos with the whole family in tow. Even all the camping stories of yours and calling MammyPoko ‘Napoleon’ because of her height still continues to be hilarious.

Tiger uncle now that all your grand children have grownup we have the audacity to tease you about how Michelle Obama sends you friendship requests, which in reality are suggestions on Facebook! To add to our mischief, Mammypoko hysterically laughs on jokes; even those she does not understand just because they are against you. 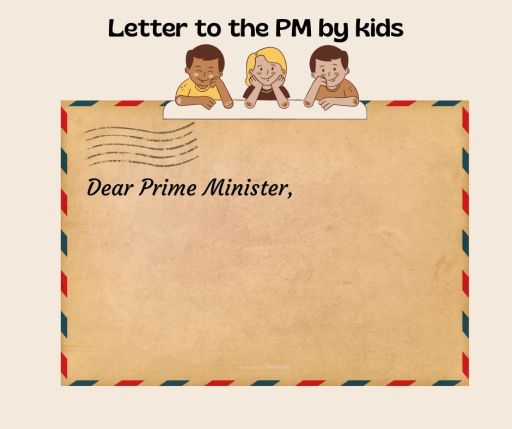 Letter to PM Modi by 8 year old Nivaan from Bangalore 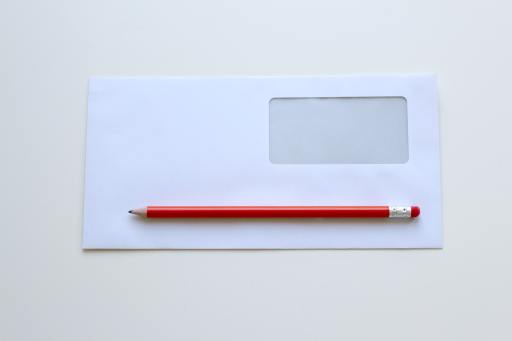 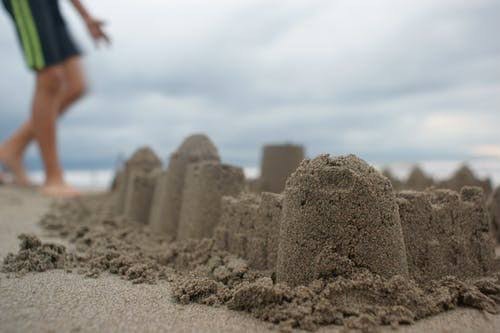