The Commonwealth Games just got over but its stories are to be recounted forever! Here’s 11 year old Dhruv from Kolkata with a summary in case you missed it. 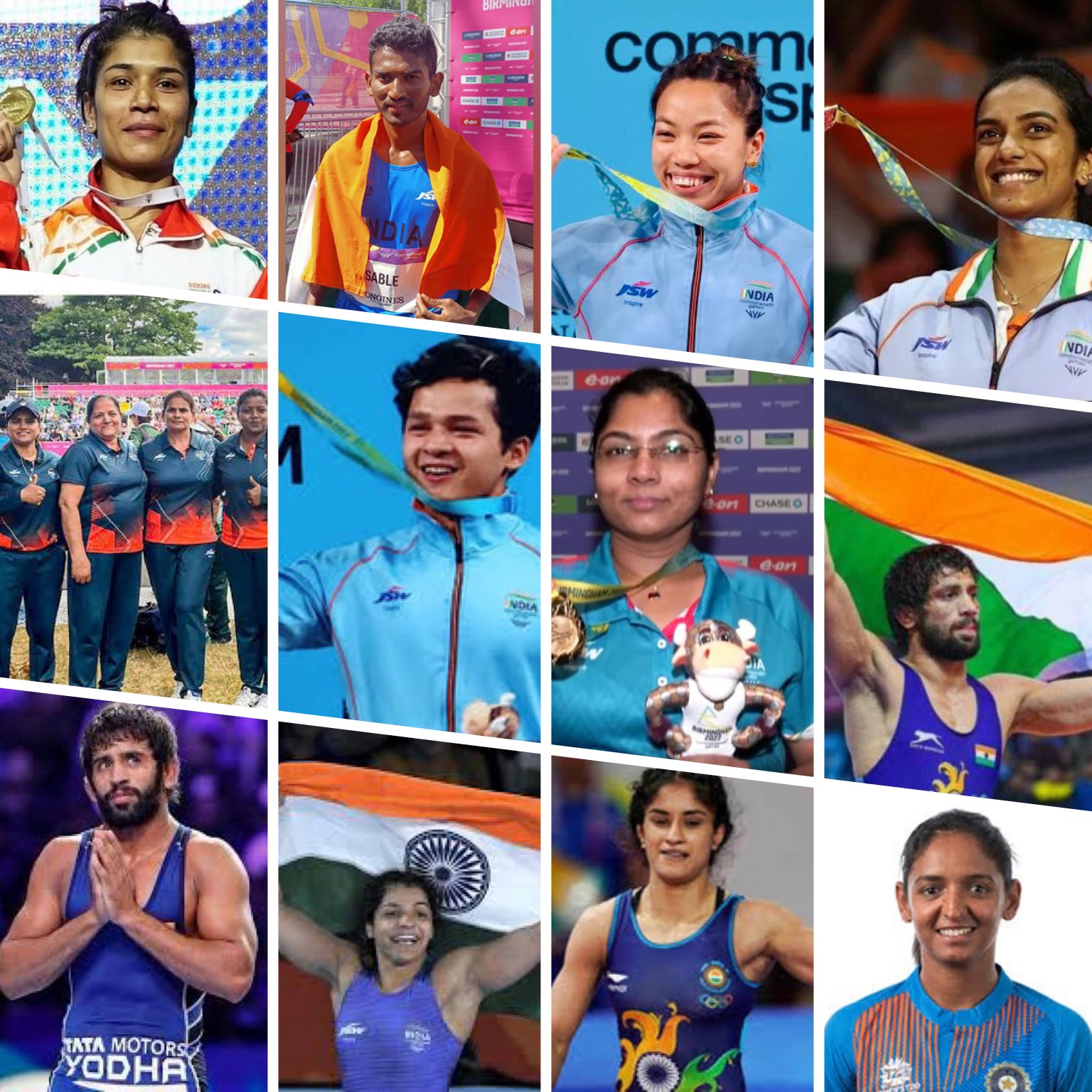 The recent Commonwealth Games  was a universal multi-sport event which took place in Birmingham, England. Only those living in the  realms of the Commonwealth are allowed to play, this being the reason for its name.

The games technically started all the way back in 2017, when the selection of the cities happened. Birmingham won and was selected on the 21st of December 2017, hence the name ‘Birmingham 2022’. This was also the third time England hosted the Games. The newly-created BOCCG takes care of the games. Athletes and team officials were housed in three ‘campus’ villages close to competition venues at the University of Birmingham, the University of Warwick, and the NEC Hotel Campus. The whole event cost 770 million ₤.

The queen’s baton relay is an event where runners carry the Queen’s baton, which carries a special message from Her Majesty, The Queen. The event usually takes place before the games start, and the message is unveiled at the start of the Commonwealth Games.

In the end, the games went wonderfully. We saw many new and old athletes succeed and win for their country, and we hope to see more in the future.

Saikhom Mirabai Chanu won the opening gold medal for the country, in weightlifting. India won its first ever medal in Lawn Bowls after the Women’s Fours team won the Gold Medal. Sharath Kamal was India’s most successful player at the Games, having won four (3 gold and 1 silver) medals in table tennis. Other notable winners include PV Sindhu, Sakshi Malik, Bajrang Punia, Ravi Dahiya, Vinesh Phogat, Bhavina Patel, Nikhat Zareen and many others.

The top 5 countries were Australia, England, Canada, India and New Zealand respectively, but for me, everyone won.