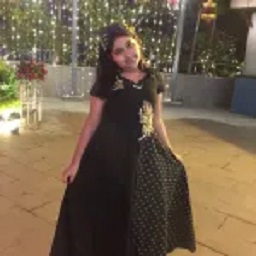 BTS! Love them? 11 year old Saanvi Agarwal is a part of the ‘army’ and pens a poem about them! 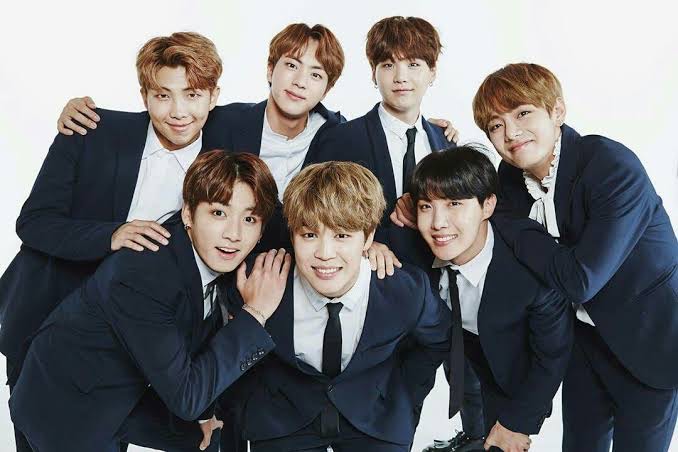 A K-Pop band with seven kings
A rap king,lama and an angel with wings

The leader, V,golden Maknae and a boy who smiles like the sun
Each of them have different personalities but as a team they are one

Nothing can get me away
From admiring BTS every day

They are crazy,they are fun
They brighten my day like the sun

Their fandom is called the A.R.M.Y
Being an Army is a part of me. 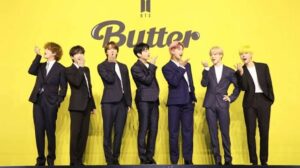 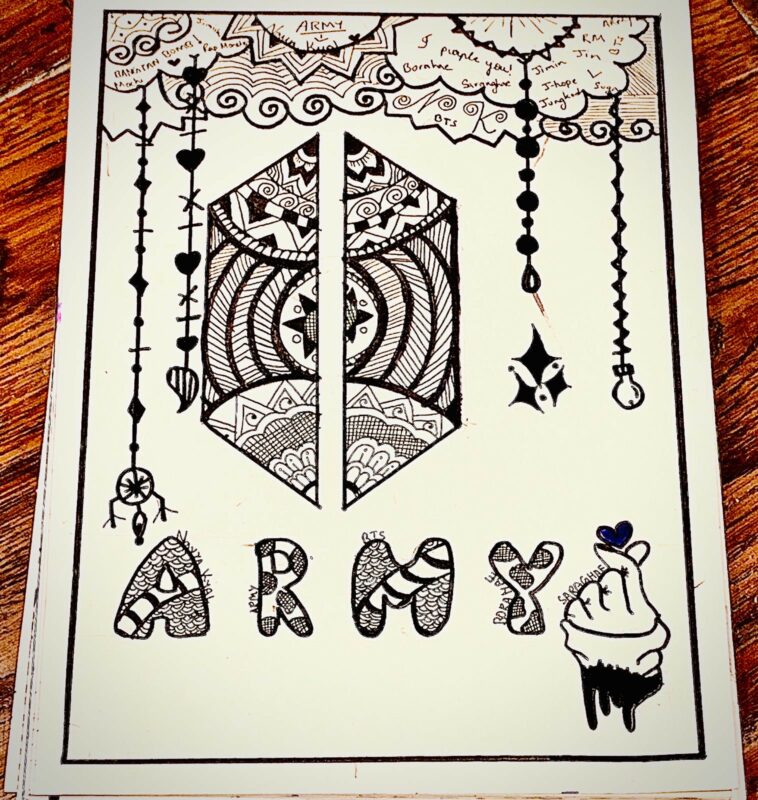