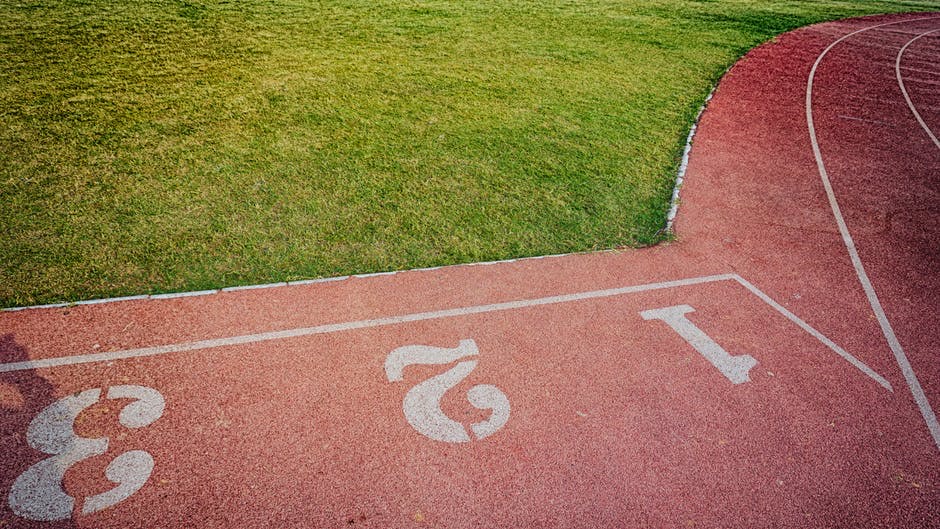 As I was about to start the jog around the field, I heard a twitching sound. Curious, I turned around and saw a stray cat purring softly, sitting behind the swings. I went to inform my teacher but the moment I turned around everyone disappeared into thin air! 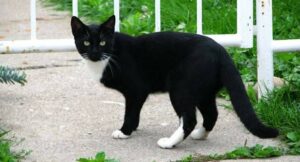 Suddenly a worm hole opened up and I got sucked in immediately. Along with me came the mysterious looking black cat who was just spinning in every direction as fast as it could. A few minutes later I saw an army of aliens dragging me away to their castle on a far away planet that the aliens called “Planet Bling”.

They presented me to the king who announced loudly “Send this girl to the dungeons.” Suddenly we were teleported to a huge and bright room at the bottom of the castle. What I saw next was just unexplainable. Inside the room there was a variety of sports games to play such as table tennis, cricket, badminton and basketball. I was amazed to see such a sight. 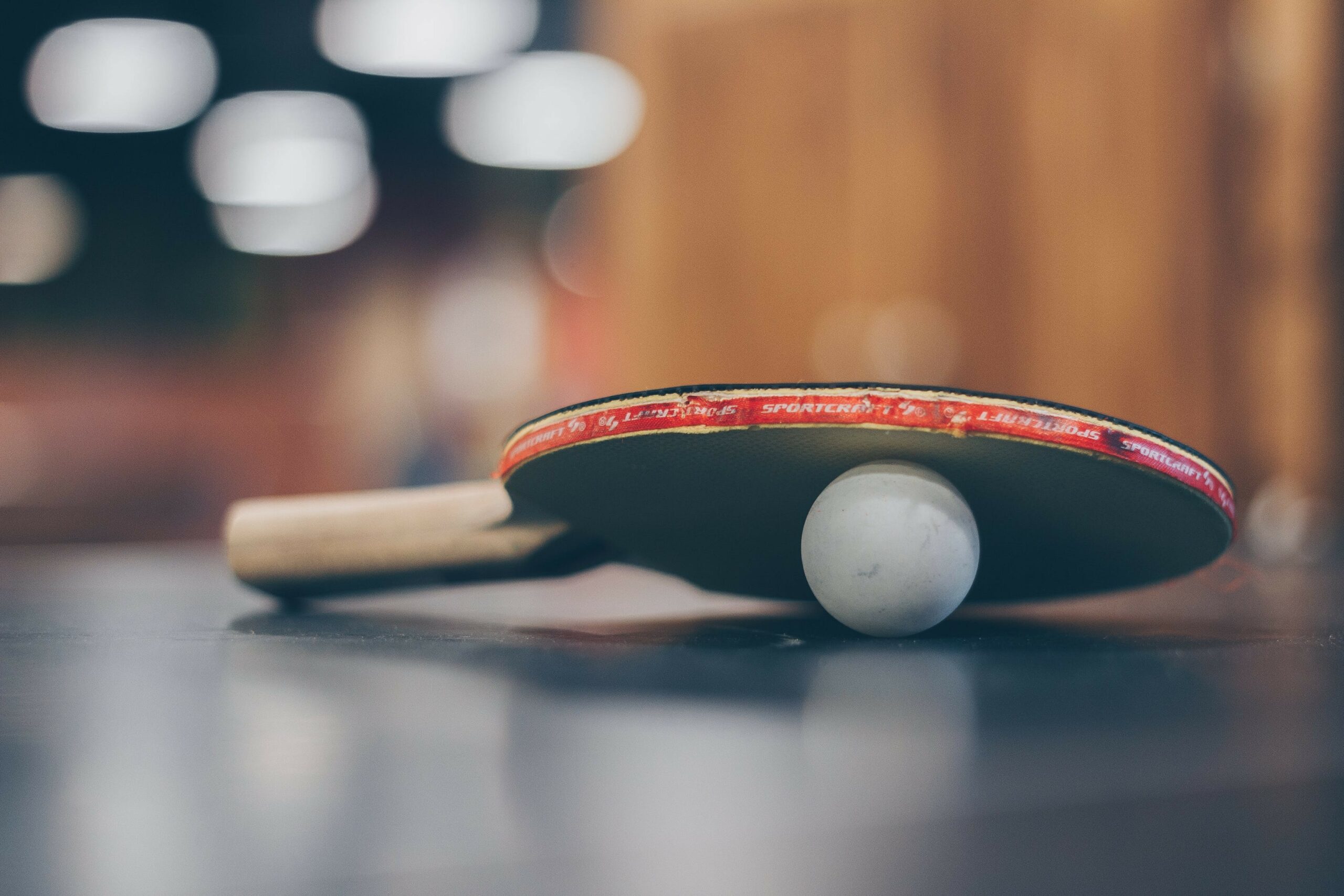 Just then I was about to run to the badminton court but before I had the chance to one of the aliens grabbed me and told me that we were going somewhere else. By the time we had reached the smile that was on my face had turned into a frown. It was a huge field which was surrounded by a bunch of flower beds.

The aliens after seeing me run as fast as anyone could do were pleased with me and without saying anything I was just teleported back to the school field. Then I saw my teacher and all my classmates running around and around the field endlessly. 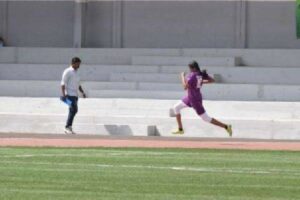 My teacher saw me standing there in the middle and cried asked me why I wasn’t done with my second lap. I didn’t say anything.  I just stood there and gave him a small smile.