Gods decide to come down to earth to have some fun but one young girl stumps them with a question! What’s that? Let’s read a fascinating poem by 12 year old. 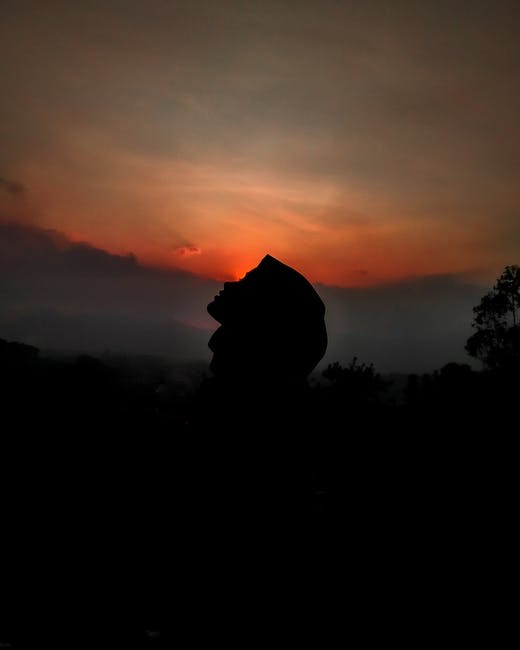 The God of brains- the most divine

They lived in a place quite above the sky

Knew the answers to everytime you asked “why?”

But there was something else they searched

A person who had the most unquenchable thirst

A challenge, a puzzle, maybe a game

Because even the most divine gets bored of the fame

They wanted a person who just needs to know

Who would marvel at everything they have got to show,

So, they got down from the skies and started to talk

But after talking to mortals galore

They found all of them to be quite a bore

They met butchers and butlers aplenty

They saw princesses and herdsmen

But none of them had the one thing they desired

A thirst that cannot be quenched

Once on one of their daily walks

They saw a girl dancing around the block

She had dark skin and red hair

It was like she didn’t know the world was right there,

Or maybe she knew but just didn’t care

The God was still in search for the thirst

So before going up to their place

They went up to the girl first.

The god went and said

” Young girl is there something you wish to know?If the answer is yes, do say so.”

The girl was surprised, taken aback

But thought for a second and then said that

” Oh, there is a lot I wish to know but if you can’t answer what will you give me so “

The girl was giving them a challenge, a puzzle, or maybe a game

Thinking of that the god could not resist

“Oh, young girl if I can’t please you so

I’ll come back every year to try to answer you for sure.”

The girl was pleased with what she got so she said

The girl seemed disappointed yet understood

“Oh, darling that is not how it was supposed to be,

they were supposed to be equals you see,

Women were supposed to do so much more,

they were the only ones who could make the next generation soar,

“Thank you, but before you leave

can some more of your time I steal?

For my last question there is only one thing I ask

why is it that humans are supposed to feel”?

“Aren’t humans supposed to be able to survive and kill

and I’m sure having guilt and sorrow

while hurting another isn’t ideal”

The question was one they had never heard,

they thought for a while,

longer than what they would have preferred

But then they realised that they had already lost

They were the God of intelligence you see,

not someone with empathy or the one who feels 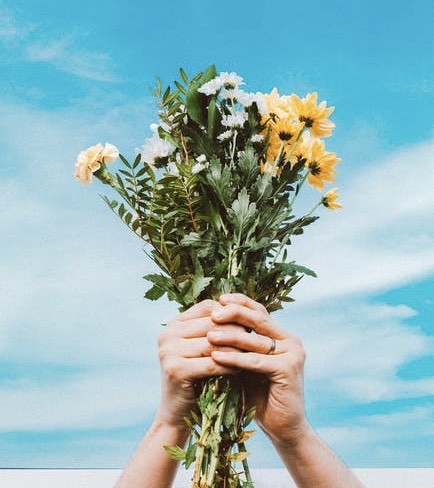 A Prayer To God – Thank You For Being Cool | Bookosmia 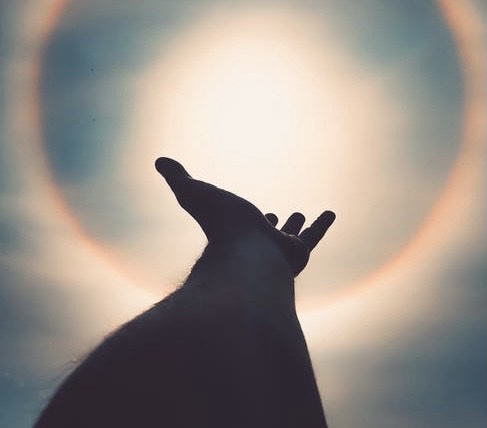 Prayer To God – Give Me Light, Almighty | Bookosmia 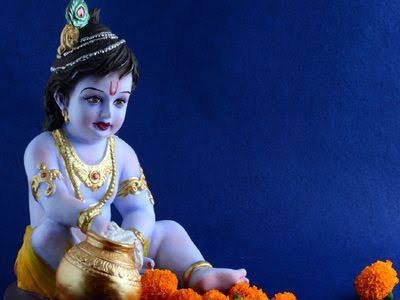 Krishna Janmashtami – An Ode To The Flute Playing God | Bookosmia