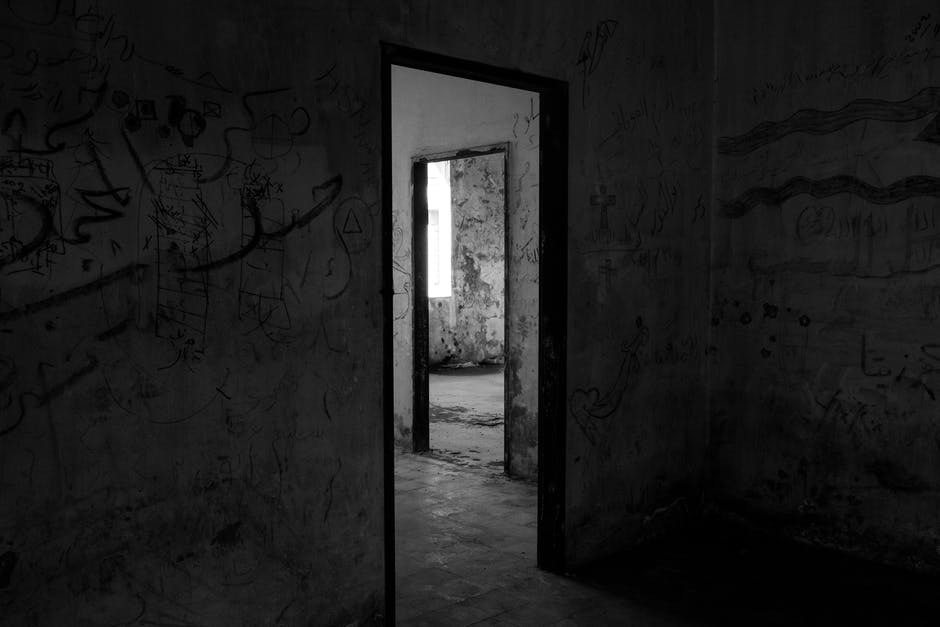 Now you might not believe me but wait till you hear this story. It all started one beautiful evening. I was reading a book about dragons. The warrior was about to land in front of the villain. Then I heard a woman screaming! I got out of my chair immediately and ran for some reason.

You know, sometimes you start running without really knowing why. Right, back to the story.

After running randomly for four minutes, I began to look for the woman out of curiosity. I found that the scream was coming from a house made out of black wood. It seemed like the house had been on fire. I stepped inside with my legs shaking and took a few deep breaths. It helped me to relax. Then a cold breeze came, which blew my hair. I started to run fast but realized later that I was running into the house instead of running out of the house.

I ended up in a dark rusty basement. Before I could figure it out, some black and brown rats started to surround me. Later, the rats disappeared, and a smoke bomb exploded right in front of me.

I ran upstairs. The door slammed shut. It was locked so tight not even a ninja could not have opened it. And then I heard the woman screaming again. I gasped and started to look from corner to corner. I found her but could not believe my eyes. It was a shadow. I asked “ Who are you?” angrily. The shadow did not reply. I said it a little louder, but it did not respond then also.

I felt a cold breeze and started to shiver. Then I heard a creaking sound. I looked around, and then I heard a weird sound like a piece of wood fell to the ground, and it was then a ray of sunlight sparkled on a rocking chair. As if that was not scary enough, I heard a whoosh sound. I looked to the right and then the left. I saw the shadow of a man from the basement. “Who are you?” I asked and he disappeared.

Then a bunch of candles lit up. Well, that explains a lot. Maybe not?

Three minutes later, the candles went out in one big blow. I shivered with cold. I found a rope by my side. I climbed up, and it led to a staircase. I found myself in a kitchen. A kitchen. Yes, a kitchen. I feel like I am saying kitchen too much. Snap out of it.

I thought that it would be nice and clean, but I was wrong. It was a mess. I saw blood in everything. It was disgusting. Then I found a dirty penny. I tried to clean it, but things started to move!

It was a trap!!! A cage covered me, and a big hole formed under my feet. Uh oh, a slide-type of thing came, and I had to slide down. I went to a secret room.

Omg, and aaa, it looked like an old castle room.

Two hours later, I got so bored. I started to hit the wall. Then I saw the shadow man. He yelled at me how dare you hit my wall?

“Okay, okay, sorry, I said.” I did not ask or anything, but he still told his story. He was a king but had lost everything. Now he was here in this haunted house unsure of how to turn things around.

I was so confused. Then he threw me out literally. I wanted to go back in, then no. So I went home and started to read the last words of the book. The last words were 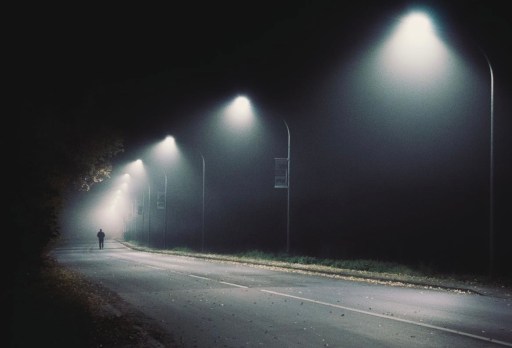 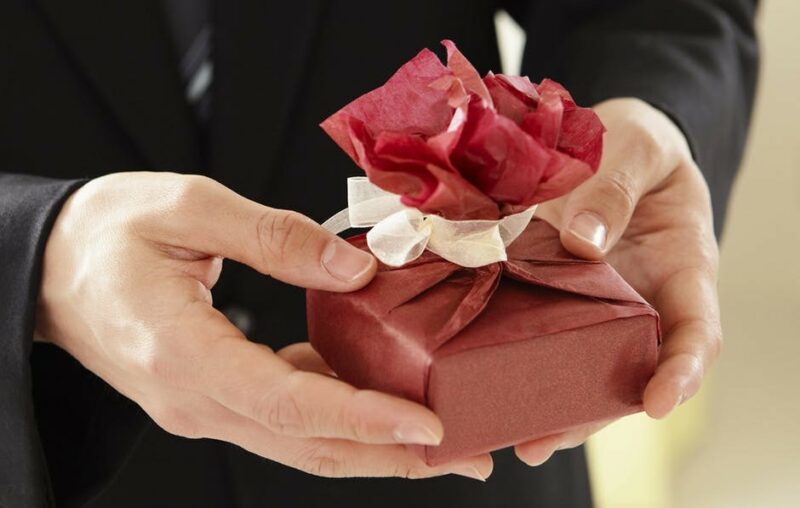 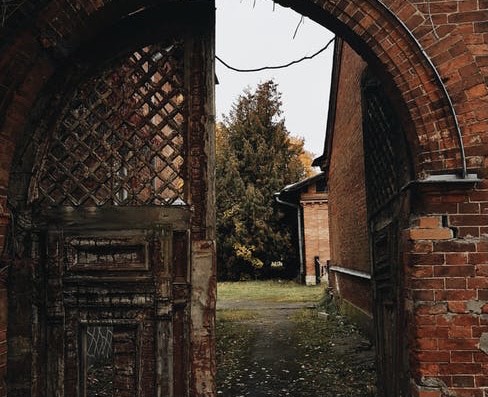