A day as a chef- Essay 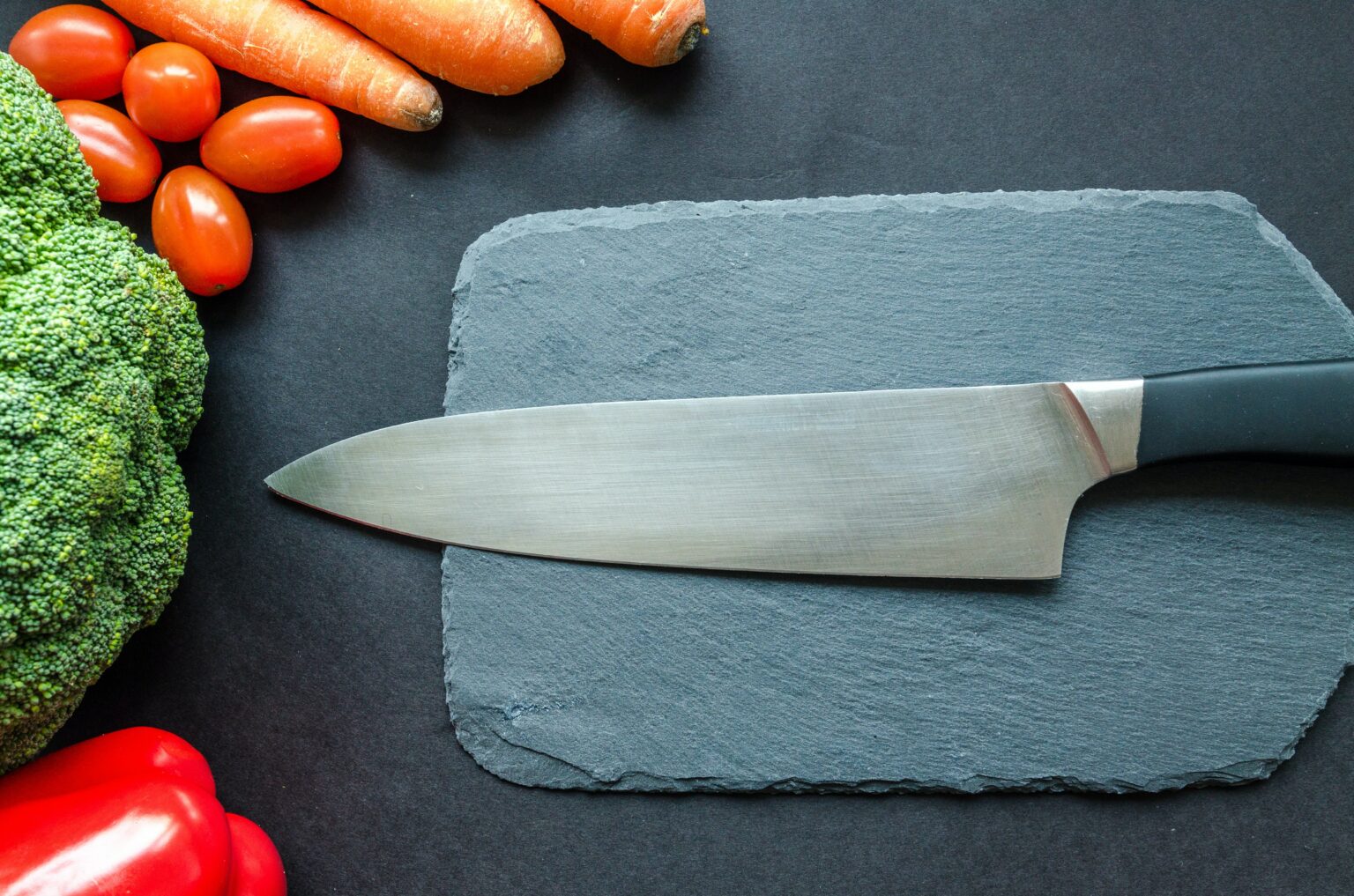 I was a chef for the children’s MasterChef competition at the Bengal Rowing Club, Kolkata.

I had five of my friends in my team. The head of the Club said that we had to  make a good dish.

I thought that I should make white sauce pasta. My mother said I had to  practice it at home.

After sometime my friend called me and said we should make pizza. Then I  said pasta is a better choice. Soon it was time for the competition to start.

I was very excited to cook for the first time. That day my friends and I were  very confident to cook a good white sauce pasta dish and pudding.

My mother was helping my friends to cut the vegetables. The head of the club  told us to start cooking.

We had to make a starter for the guests first.

In the drinks, I made lemonade. It was very refreshing!

During the competition, when I was making the white sauce, I used a spatula to mix it. Then it was time for the dessert.

At last the head said this was the final round.

We were making a coffee pudding and it would be hot. The head said that the  time was up to bring all the food to his table.

After sometime, the head of the club called out my team’s name. I went  forward and kept our dishes on the head’s table.

Everyone cheered for my team when I was about to leave.