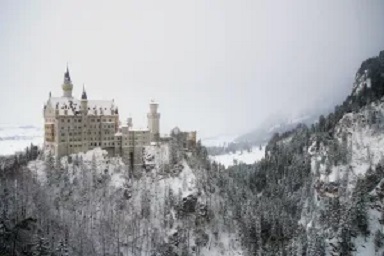 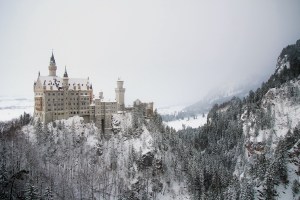 Once upon a time, near the deep ocean, through the mountains, there was a castle.

There lived an evil ice queen who would wear a crown made of icicles and a gown made of ice. She had three eyes, sharp teeth, and a pet dragon.

A man was passing by, and he said, “A mountain…aaha! I wonder what that’s for.”

The man saw icicles that was the castle-that was home to the evil ‘Ice queen’.

The man decided to enter the castle. He knocked at the door of the castle.

The guardsmen said to the queen, “Your majesty, someone is at the door.”

The evil Ice queen replied, “I wonder who that could be.”

The Ice queen walked to the castle door and opened the door. She saw the man and asked, “What are you doing here?

The man replied, “I want to go inside the castle and meet friends.”

Ice queen asked, “Friends? What are you talking about? There are no friends of yours here in this castle.”

The man said, “Majesty, I lied. I dare to go inside because I am curious to see your castle.”

The Ice queen ordered the guardsmen to catch him.

“Guardsmen, after that man!”

The guardsmen followed the queen’s order and went after the man.

A hunter was passing by the castle. He heard a man’s voice from the castle.

He thought to himself, “Oh no! Somebody seems to be in trouble.”

The hunter went inside the castle and asked the Ice queen to release the man but she didn’t budge.

A girl passed by the castle. On seeing the hunter, she asked, “What are you doing here?”

The hunter replied, “Well, my arrows are not strong enough, will you help me defeat the Ice queen?”

The girl said, “Of course. But let us have power juice that will make us stronger and will give us magical powers.”

After drinking the juice, both went inside the castle and tried to shoot the arrows again. This time the icicles began to break and the queen’s dragon was defeated too. 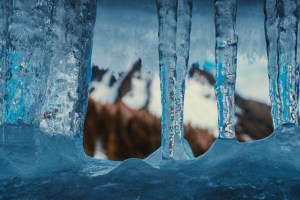 The Queen cried, “My dragon! My dragon! What have you done to my dragon?”

The hunter and girl became very happy. But the ice queen hit back after regaining power. The hunter and the girl could have run away but they chose to stay to help even though they knew the queen at her full powers was very dangerous.

Suddenly, the castle began to crash down. The arrows had weakened the structure! The castle and mountain were both demolished.

The Ice queen went away saying she would come back again. The man got free, all thanks to the bravery of his rescuers.