What is the most beautiful sound? Story 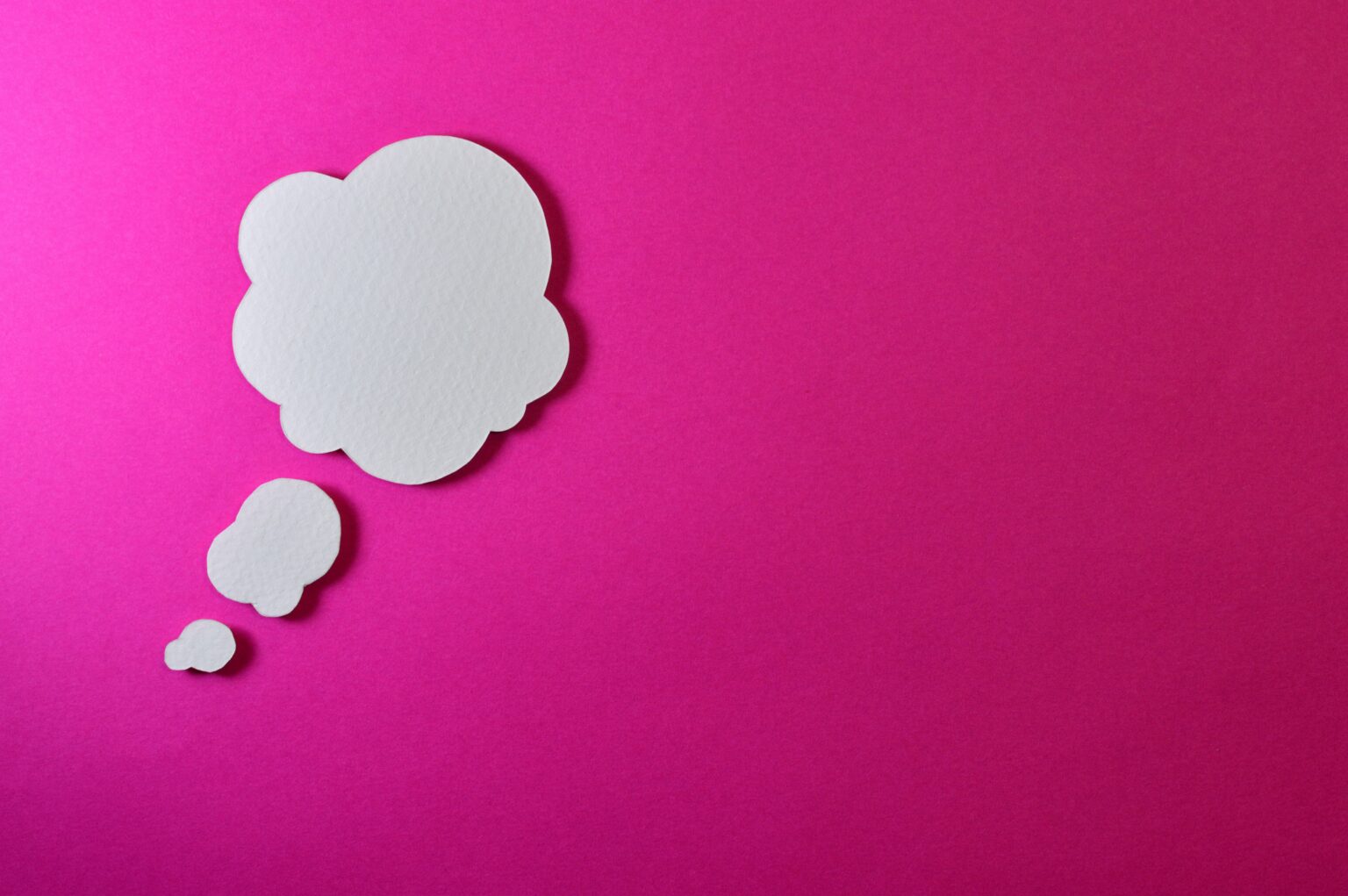 There was a boy who lived in a village.

One day a question came to his mind. He asked  everyone but he was not  satisfied with their response.

“What is the most beautiful sound?” he would ask anyone he met. Some  couldn’t answer, while some said it was a lullaby sung by their mother and similar answers.

But the boy was not satisfied. None of the answers were good enough for him. He was determined to find the answer to his question. So one night he finally decided to go ask the wise teachers from another village across the forest.

The boy set out after packing and saying goodbye to his mother and sister.

After hours of walking, he got tired and lay down under a tree. After a lot of  rest, the boy woke up again but before he could move he felt a brush of air behind him. He turned immediately to see a girl running away. Thinking it maybe his sister, he runs after the girl.

After five minutes of running as fast as he could, he still couldn’t find the girl. The boy focused back on finding his answer and continued on his way to the  village after a minute’s rest. Later on his way to the village, the boy found a well. He went to the well and filled up his pitcher but before he could drink the  water, he had the same feeling of someone running behind him.

He immediately turned around to find no one there. The boy walked away from  the well, thinking he was just dreaming things. But he could not ignore the feeling that he might find the girl there. Not being able to leave, he ran to the well on an instinct.

To his surprise, he found the same girl, drawing some water from the well.  Upon seeing the boy, she left the bucket and ran away again. The boy followed her till a cave before she disappeared. He went in to the cave as it had now started raining. He was feeling cold as the rain would not stop.

In sometime, he saw a man all soaked in water carrying a suitcase, come in the cave for shelter. The boy was scared and asked the man who he was. He replied saying he was one of the teachers from the village. He started a fire  and told him about some of the things he had learnt.

They both stayed up till midnight as the storm was still raging. The boy finally asked the question, “What is the most beautiful sound?”

The man after a pause, answered, “The voice of your heart.”

Next morning, the man was gone but the answer to the question lingered on.

The boy was  now determined to find the girl at all costs and following the voice of his heart, he started his next journey.  He realized that it was indeed the most beautiful sound! 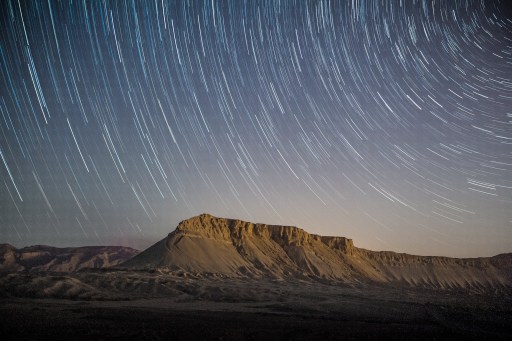